‘Paris Is Burning’: Everything You Need to Know About the Documentary Lena Waithe Calls Her Inspiration 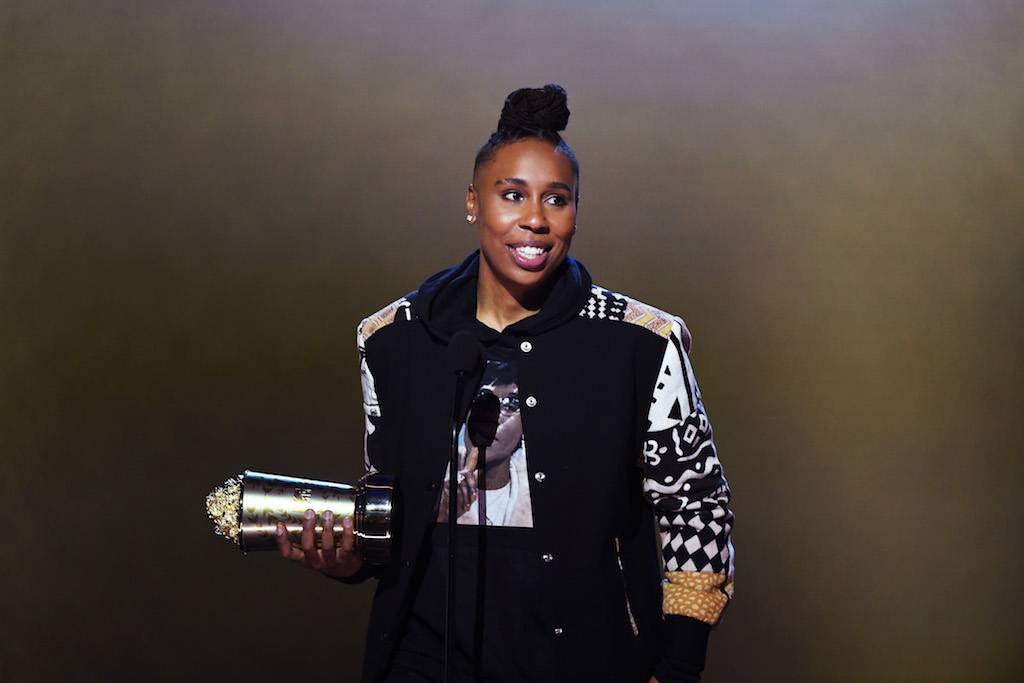 The Chi creator Lena Waithe took home the Trailblazer Award at this year’s MTV Movie & TV Awards. The Emmy Award winner has been a beacon of light, and outspoken advocate for the LGBTQ community. Not only has she spoken out about the discrimination and violence that the LGBTQ community faces, but she has also often made herself available to chat with her fans on social media, providing a safe space for them to reach out and speak to her about the many issues that they are confronting on a daily basis.

After Waithe received her award, the Chicago native gave a poignant and moving speech where she thanked the stars of the stunning and pioneering 1991 documentary, Paris Is Burning. She said,

I believe the only reason why I’m even allowed to stand here is because of a few other trailblazers that some of you might not be aware of. And I discovered these trailblazers when I watched a brilliant documentary I saw many years ago called Paris Is Burning. A lot of people featured in this film are no longer with us, but their legacies will never die because they live on in all of us, and every time someone says “shade,” or talks about “reading,” or just decides to serve face for no reason at all, please look up to the sky and give thanks, because we owe them a huge debt of gratitude. They strutted through a brick wall so we wouldn’t have to.

The searing and moving documentary, filmed by director Jennie Livingston, is an intimate portrait of the New York City “house” culture in the ’80s and ’90s. In their houses and in ballroom culture, young LGBTQ people of color found solace and comfort away from the gritty streets of New York City and formed their own families.

Paris Is Burning focused on the fierce ballroom competition, along with sex-work, homelessness, racism, and poverty that were intricately apart of many of the film star’s lives. Willi Ninja, Pepper LaBeija, and Dorian Corey are just three of the iconic legends seen in the film.

This isn’t the first time Waithe has talked about the documentary. In May 2018, she told TV Guide, “I always tell people Paris Is Burning taught me how to be gay — to walk with integrity to have my head held high, to embrace it. I still watch it four times a year. It’s important, it’s school. It’s church.” 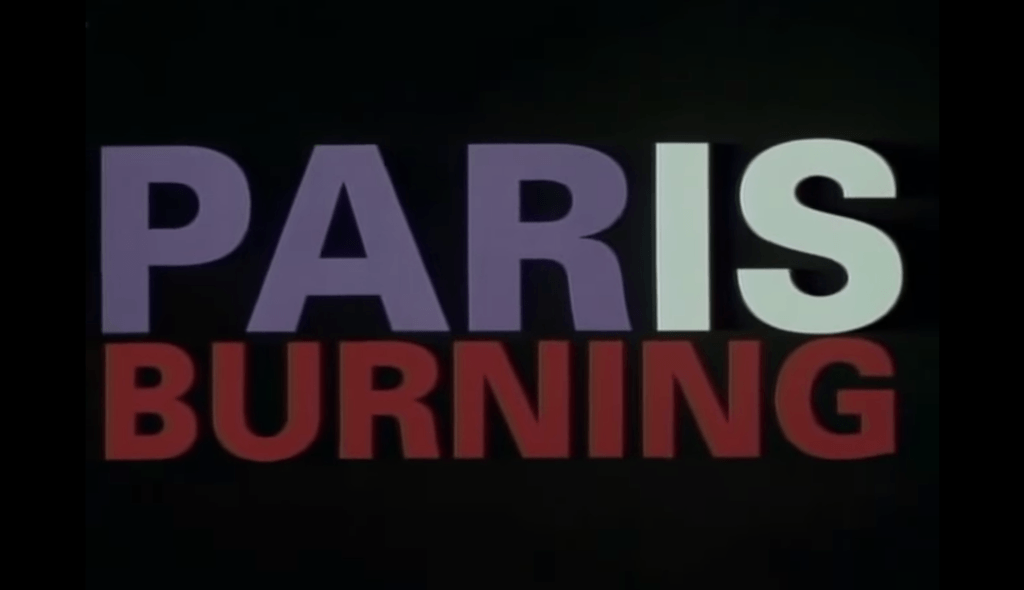 The film has become an LGBTQ icon. | Jenni Olson via YouTube

Still, the film was not without its controversies. Though it won the Grand Jury Prize for Documentary at Sundance in ’91 and grossed over $3 million at the box office, many felt Livingston exploited the stars for her own gain while profiting from the transgender, drag, and ball communities.

Many people still feel very conflicted. It was a very different time. While Paris Is Burning does end on a very tragic note, there have been many advances since then including HIV treatments, more acceptance, and visibility. However, murder of transwomen of color are still at astronomical rates.

Luckily, Paris Is Burning did open the gates for more stories to be told ,and this time, with LGBTQ people of color at the helm. Currently, Ryan Murphy’s Pose, written by Janet Mock and Our Lady J among others, and follows ballroom culture set against the luxury Trump era in New York City in 1987 has debuted to critical acclaim. The show also features the largest-ever cast of trans actors in series regular roles for a scripted show.

Additionally, Elegance Bratton’s Viceland series My House is a contemporary look at current ballroom culture in New York City where validation, status and recognition reign supreme. Still, along with Pose and My House, we think Paris Is Buring is essential viewing.  The documentary is currently available for streaming on Netflix.