Patricia Arquette: How Much Is the ‘Boyhood’ and ‘Escape at Dannemora’ Star Worth? 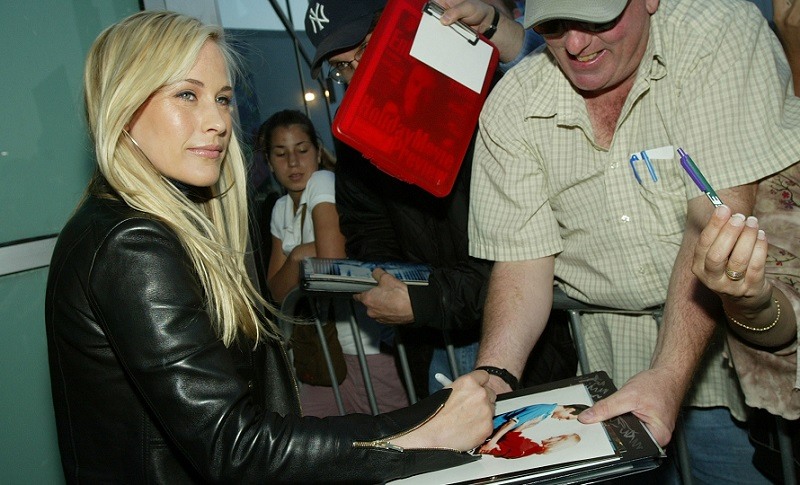 When Patricia Arquette made her film debut in Nightmare on Elm Street 3 (1987), she was only 18 years old. More than three decades later, the 50-year-old actress was still landing great roles in projects like Showtime’s Escape at Dannemora.

In between, Arquette worked with some of the best directors in the business. Her performances in films by Tony Scott (True Romance), Tim Burton (Ed Wood), and David Lynch (Lost Highway) catapulted her to the top of Hollywood producers’ lists.

However, it was her work with Richard Linklater on Boyhood (2014), Linklater’s masterpiece, that may be her most memorable film role to date. Arquette received an Academy Award nomination for Best Supporting Actress for Boyhood and won the Oscar in 2015.

So did she take advantage of the so-called “Oscar bump” after that night? As you may recall from Arquette’s acceptance speech, it’s not so simple in Hollywood. Regardless, here are some of her recent paydays and Arquette’s estimated net worth.

$200K per episode for Escape at Dannemora

You can write about Patricia Arquette in 2019 without mentioning her stunning transformation for Escape at Dannemora, for which she earned $200,000 per episode. To get into the character of Tilly Mitchell, Arquette gained a significant amount of weight, donned brown contacts, had her skin altered and eyes sunken in, and wore false front teeth with stains on them.

If you know her from glamorous roles like True Romance and Lost Highway, you will find it hard to recognize her. But that only hints at Arquette’s commitment to her craft. After winning the Oscar for Boyhood, she described what it was like to make a small-budget movie over 12 years.

“It’s important to me as an actor to be able to make a living,” she said in 2015. “But I’m going to tell you something: I paid more money to my babysitter and my dog walker than I made on Boyhood!”

She also hinted at where many actors’ bread gets buttered these days. “Television actually allows you to make a living, feed your children, send them to college, and to have the luxury to make the choices of doing what it is you think that matters,” she said.

Arquette’s net worth estimated at $25-30 million 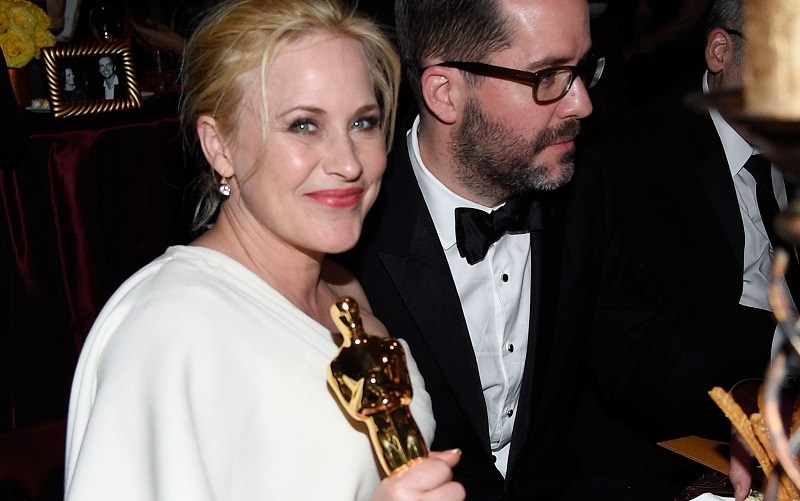 Celebrity Net Worth pegged Arquette’s fortune at $24 million in 2014. Since then, she won the Oscar, made 31 episodes of CSI, 10 episodes of Boardwalk Empire, and acted in several other films. Needless to say, her net worth has grown considerably in recent years and almost certainly exceeds $25 million.

Yet that’s not to say Arquette landed a bunch of new parts after winning the Academy Award. Her acceptance speech that night addressed the ongoing pay gap in Hollywood — something that she says has scared away producers since. In fact, she believes she’s lost roles after winning the Oscar and making the speech she made.

After Variety published the salaries of the Escape at Dannemora cast, you can see how Arquette had a point. Benicio Del Toro, her Oscar-winning co-star on the series, earned $400,000 per episode — twice what Arquette made.

But Arquette is far from done. With a Golden Globe nomination for Dannemora and several films coming out in 2019, fans will see and hear more from her soon. If she wins the Golden Globe, she may even end up scaring away more producers. Not that she cares.