Paul Walker birthday tributes were shared widely on what would have been his 44th birthday Tuesday, including an Instagram post by his daughter Meadow which featured a sweet throwback photo.

The snap showed a much younger Meadow, who is now 18, decked out in a flowing dress and flowers in her hair, dancing with her shirtless, smiling dad. The caption called for people to join in a random acts of kindness challenge.

“In honor of my dad’s birthday today, we’re challenging you to DO GOOD! Share a video or photo of your random act of kindness and nominate 4 people to join the challenge!” Meadow wrote. One of her nominees for the challenge was her dad’s Fast and the Furious costar Vin Diesel.

In honor of my dad's birthday today, we're challenging you to DO GOOD! Share a video or photo of your random act of kindness and nominate 4 people to join the challenge! Be sure to tag the foundation as well as hashtag #PWFdogoodchallenge, so we can check out all of your posts! I nominate @marisamiller @vindiesel @meghanrochey & @lilchaseyk

Paul Walker died on Nov. 30, 2013, along with friend Roger Rodas, 38, when their car crashed into a lamp post and two trees and caught fire. At the time of his death, he was filming Fast and the Furious 7. 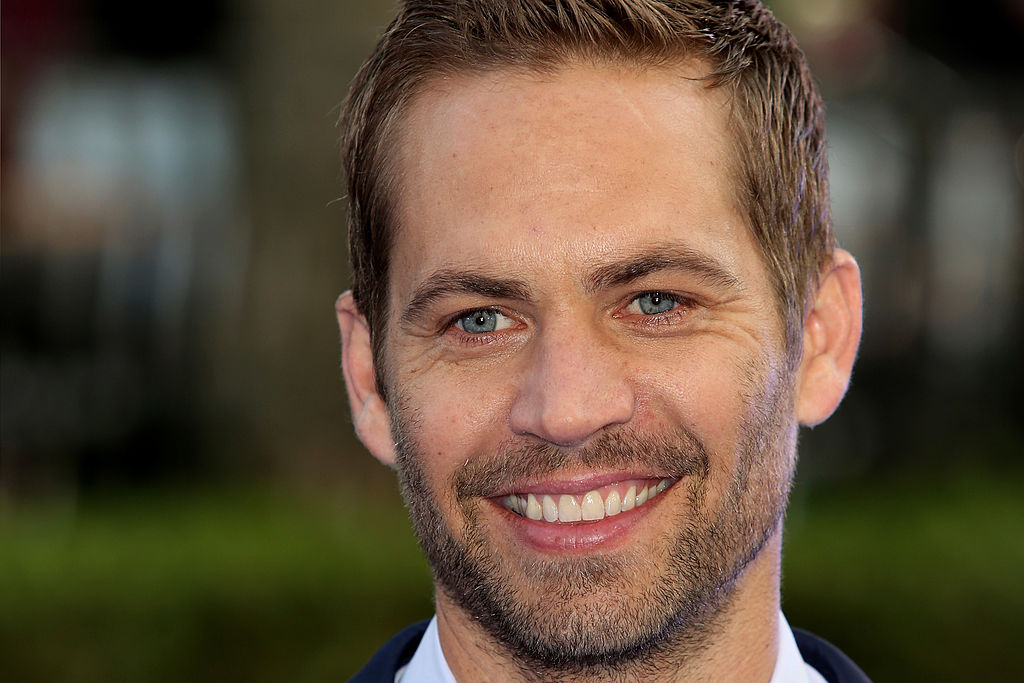 Meadow is the daughter of the star and his former girlfriend Rebecca Soteros. She had lived with her mother in Hawaii for 13 years before moving to California to live with her dad in 2011.

Meadow has spoken of her father’s love for the ocean. On her dad’s birthday in 2015, she announced the launch of the Paul Walker Foundation, an organization with a mission of to “do good.” Through the organization, grants and scholarships are provided to students pursuing marine science degrees or working in the field. 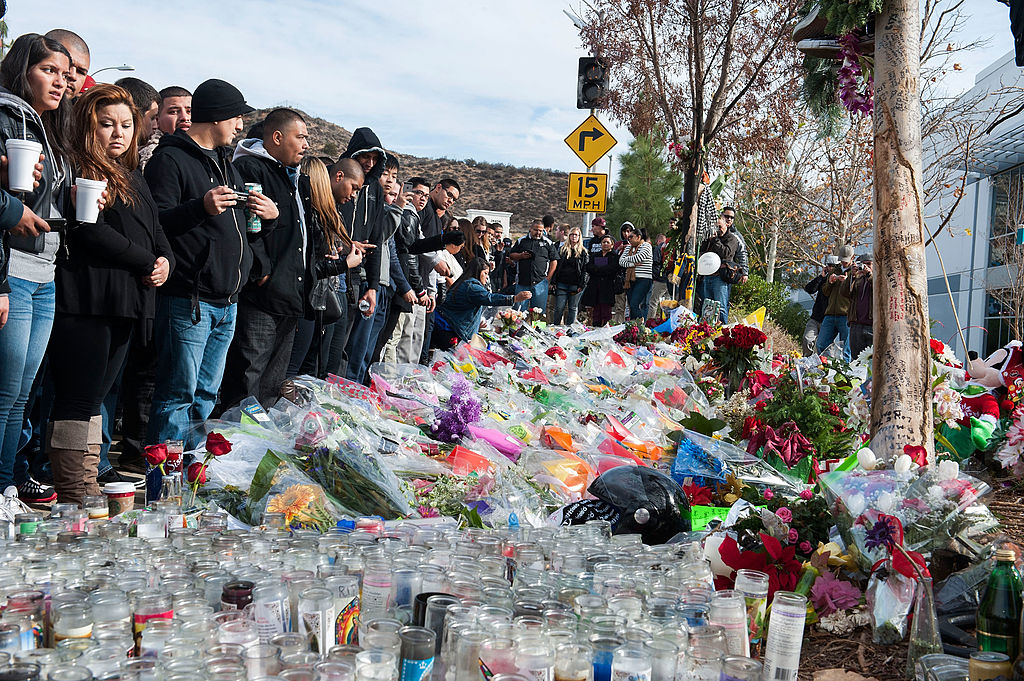 Freddie Prinze Jr. costarred with Paul Walker in 1999 romantic comedy She’s All That, and he became choked up recently when telling a story about his costar and friend. After Walker auditioned for his role in the movie, Prinze Jr. said he went out to Walker’s car to tell him he was going to get the job. “I heard, years later, after he passed away, that he told his brother and his mom that story,” Prinze Jr. said.

Always in our hearts, and we never forget how amazing person you were! Happy birthday #PaulWalker pic.twitter.com/O3DOeaC2Zv

Remembering the legend of @RealPaulWalker!
Send in your love for the legend! pic.twitter.com/5yU8koCfjP

Remember Paul Walker and the joy and positivity he brought to this world. Gone but never forgotten, Happy Birthday #PaulWalker pic.twitter.com/hayPuiuD8f

Paul Walker was best known for acting in The Fast and the Furious films. Other movies he played roles in include Joy Ride (2001), Timeline (2003), Into the Blue (2005), and Flags of Our Fathers (2006), Running Scared (2006), and Eight Below (2006). One month after Walker’s death, a movie came out where played a role: Hurricane Katrina-based film Hours, which he had completed earlier that year. In addition, his film Brick Mansions was released in April 2014. The actor also had a real-life passion for car racing.