Why Pay-Per-View Will Be Dead Soon

Back in the ’90s, the opportunity to catch a Pay-Per-View (PPV) event was an exciting experience. Whether it was an important boxing match or professional wresting (WWE), getting a chance to watch a PPV event felt like a rare opportunity that brought with it an aura of mystique and cache. But in 2016, PPV is feeling more and more like something connected to a different age of television, and the truth is that PPV might be one of the last bastions of cable TV’s pull on consumers.

Of course, the idea behind PPV isn’t just going to disappear overnight. An event like 2015’s boxing match between Floyd Mayweather, Jr. and Manny Pacquiao smashed PPV buy rate records with $4.6 million purchases while last year’s Grateful Dead farewell concert broke the record for concert PPV sales with over 400,000 purchases — the first time a musical PPV event has hit six-figures since a 1999 Backstreet Boys concert. So clearly there will always be room for PPV events, but the trend is down and there’s a couple of big reasons why.

Like many sectors of the entertainment industry, pirating — in this case unofficial streaming — has certainly affected business. The ease in which anyone with mild Googling skills can find an event like the Mayweather/Pacquiao fight for free is an obvious reason for the steady decline of PPV events overall. However, for now PPV events are probably more insulated from the effects of pirating than movies or music because the quality of illegal live-streams are generally pretty terrible. So, in fact, piracy probably has less to do with the decline of PPV than several problems that have come from within. 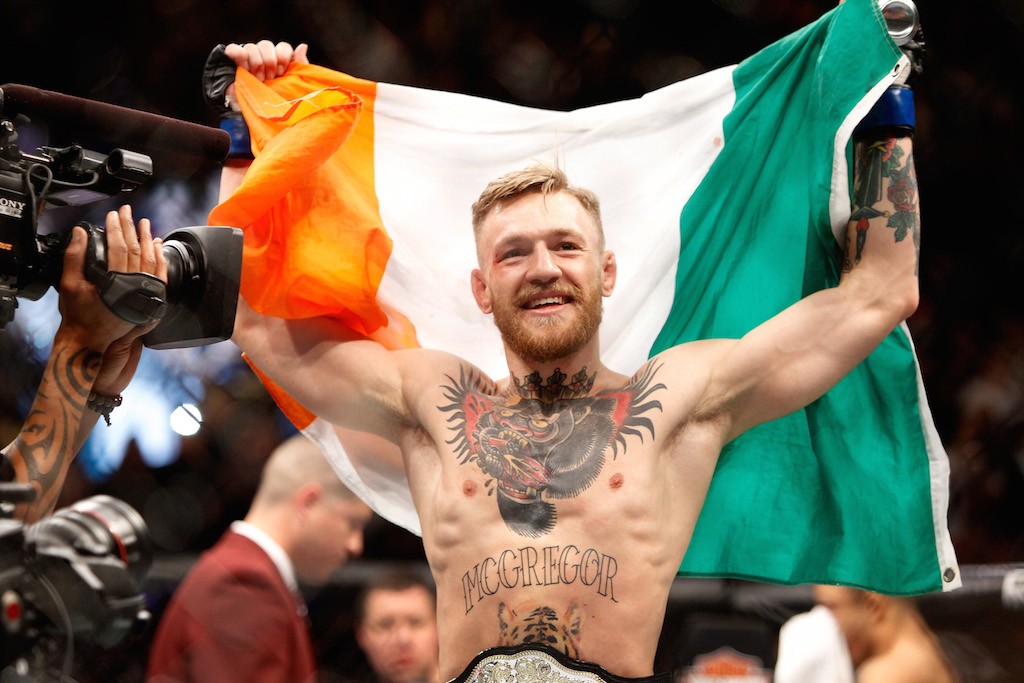 I mentioned mystique and cache earlier as two factors that drove people to want to purchase PPV events in the ’90s and you could make the argument that cache is affected by the ubiquity of piracy. But mystique is something that comes from the events themselves and this where many organizations, specifically the WWE and UFC, have shot themselves in the foot. While sporting events in the ’90s tended to focus on only a couple events each year, today PPV events are spread thin to the point that no single event feels like a must-see except for the generational events that are immune to viewing trends. Even boxing has become guilty of this trend, in that so many matches are put in the PPV format that the exclusivity or feeling of seeing something rare has lost its meaning.

The WWE is probably most guilty of this, since unlike UFC or boxing, they can’t rely on a once-in-a-decade matchup coming along to boost sales. It is simply a case where too much PPV content, most of it mediocre, has diluted the entire pool. Former WWE, WCW, and TNA wrestler Jeff Jarett touched upon all these factors in an interview in 2014. Starting off by answering the question of volume of events affecting sales, he explained:

When you try twelve a year, absolutely… But you know, UFC… Floyd Mayweather… if you ask them if Pay-Per-View is a dying breed they would laugh at you. But you have to have that special event, if you try twelve a year then the returns are not there, especially when there’s so much programming out there.

So events like Mayweather versus Pacquiao may bring in the PPV purchases, but once cable has its dying breaths will the PPV model still be viable? That’s where the future of PPV seems to signal the end of an era — the dreaded cable era. Because with the internet, streaming platforms both legal and illegal, more content than ever before, and an increasingly sophisticated home viewer it just doesn’t seem viable to pump out mediocre events anymore. Will home viewers with a cocktail of different streaming platforms feel the need to watch a middle-of-the-road boxing or UFC fight? It just doesn’t seem like it, and we’ll probably all be better off because of it.

Finally, the biggest reason there’s been a downward trend might also be the most obvious: The big PPV sports are experiencing a decline in popularity. Again, taking the generational events out of the picture, are UFC, boxing, and the WWE less popular than in they’ve been in the past decade? The WWE in particular feels far less pervasive than it was in the ’90s, while boxing has experienced a decline from once being one of the most popular American sports. And all three have been the subject of controversy due to concussions and CTE. It could be possible that what we’re seeing is partly a natural change in American sports taste. Who knows, maybe someday soccer will be bringing in those same PPV numbers as Mayweather versus Pacquiao.