What a Person’s Favorite TV Show Says About Them 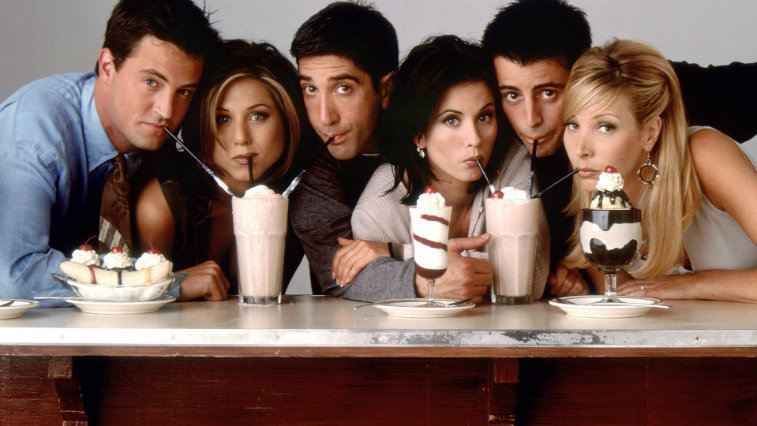 Entertainment and popular culture have become such an indelible fixture in everyday life that it’s long been commonplace for the latest Marvel film or Taylor Swift song to become a talking point for weeks, as the impact on their respective industries begins to take hold. However, though everyone loves movies and music, there really is something to be said about the allure of television. After all, we’re still trying to figure out how some of these shows are so popular.

Whereas a song can hook a listener simply with a great beat and most films can manage to hold one’s attention for 90 minutes or so, something mystifying happens when a television show holds a viewer in its thrall. We’re not talking about mindlessly binge-watching the latest Netflix offering. Rather, we’re referring to that very special bond that has an individual referencing, revisiting, and generally reliving a specific television show over and over. It’s the reason some people swear by The Wire while others cannot help but watch Friends whenever it comes on.

There’s something innately personal about sharing 30 to 60 minutes of your life every week (binge-watching aside, of course) with a certain set of characters. There must be something within a show’s story that connects with the viewer on a personal level for someone to devote to such a long-term commitment to a series.

For example, whether the show in question is fantastical in nature or grounded firmly in real-world issues could indicate how these ultimate fans view the world around them. The stories and tone of that series must possess that ineffable quality that is specific to that individual. If you’re unsure if you’re a dreamer or a realist, your favorite show could provide a clue to where you stand. 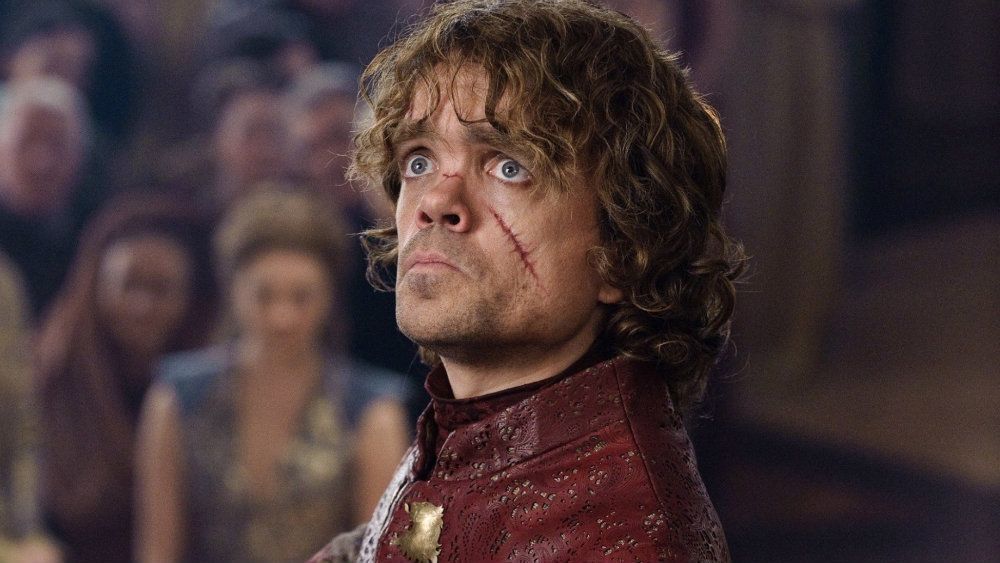 Moreover, the themes and inherent messaging of a series can touch on some part of our world that fascinates or excites viewers. Perhaps a person’s search for true love has caused them to become a die-hard How I Met Your Mother fan, or maybe they’re so drawn in by the moral complexity of modern-day politics that House of Cards keeps them coming back for more.

Whatever the case may be, the sensibility and content of a television show is far more likely to reflect a viewer’s personality than films, books, and other forms of storytelling. No other form of media requires the same deep bond with the characters. Even something like Keeping Up with the Kardashians (should that be your favorite show) represents something significant about how you see the world, even if all it reveals is your desire for a different type of lifestyle, your reverence for fame, or your need to put your own problems in proper perspective.

This is not to say, of course, that your all-time favorite television show is the litmus test for what kind of person you are. There’s no real science to this. For all intents and purposes, you could simply have a hardcore connection to David Boreanaz. So, of course, Bones is your jam. Or you could just love silly voices, and thus, Family Guy leaps above more meaningful series to emerge as your undisputed favorite show. Likely, if you dig deep enough into your own interests — television and otherwise — you’ll probably come up with some useful information that might help you develop a better sense of self-awareness that you can take forth into other aspects of your life. 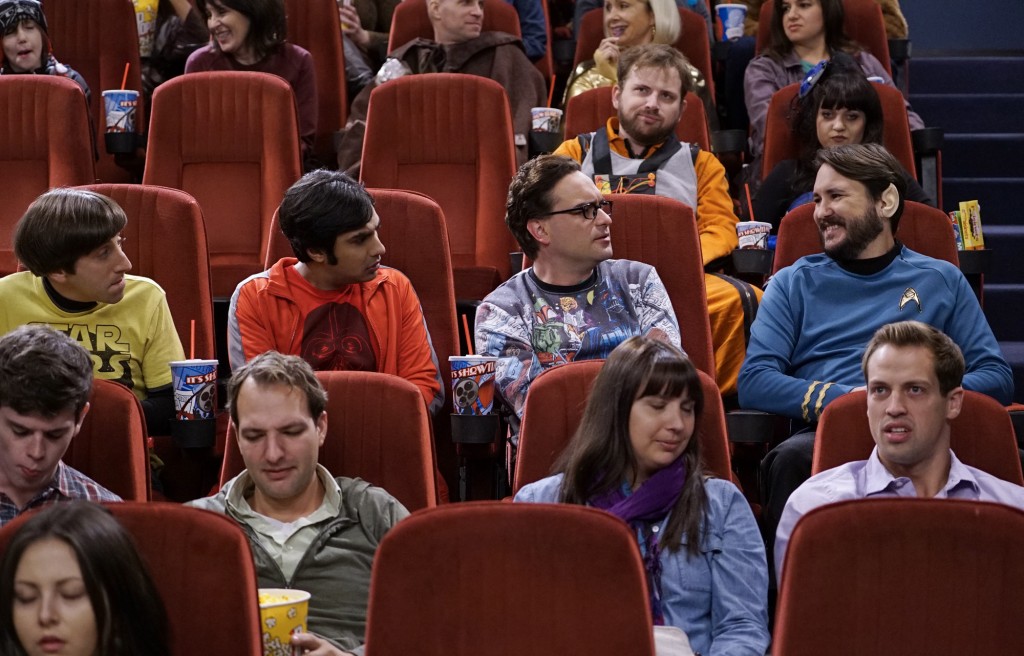 So if you’re all-time favorite show is The Walking Dead, don’t worry. You’re not liable to develop a craving for human brains anytime soon (we hope), but it might be worthwhile to do a bit of self-reflection on what exactly it is about the world of Robert Kirkman’s comics that resonates so strongly with you. Chances are, your favorite television show might be the key to understanding a little bit more about who you are, what you desire from your entertainment, and what needs shows like the ones you watch fulfill (other than your thirst for zombie carnage, natch). Injecting a bit of critical thought into your entertainment routines is never a bad idea, after all.