Peter Facinelli recently opened up about his divorce from Jennie Garth and how the former couple works together to co-parent their three daughters. The key? Being happy as parents for the sake of the kids, the Twilight actor said. 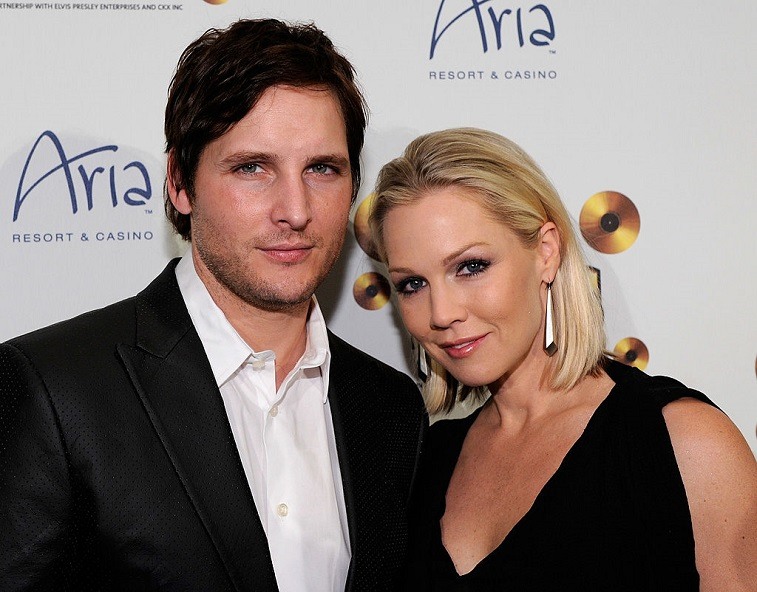 Peter Facinelli and Jennie Garth seen together in 2010. The two divorced in 2013. | Ethan Miller/Getty Images for Cirque du Soleil

The Nurse Jackie star talked about going through an adjustment after he and Garth, 45, separated. “I think once, there was a time where we had to learn that we had to be able to move forward with love and respect … Once a break up happens you need to go through the healing process first. Love is blind and hindsight is twenty-twenty.”

Garth and Facinelli had met while filming the movie An Unfinished Affair in 1995. They married in 2001.

Both of the actors moved into new relationships after the divorce. Facinelli became engaged to Jaimie Alexander, who he had met on the site of Loosies, in 2015. In 2016, however, they announced they had called off their engagement.

Garth began dating actor David Abrams in 2014 after they went on a blind date. The two were married in July 2015.

Garth and Facinelli vacationed together along with their children and significant others in Cancun, Mexico in March.