Peter Fonda Has Apologized for His ‘Vulgar’ Tweet About Barron Trump, but There Could Still Be Repercussions 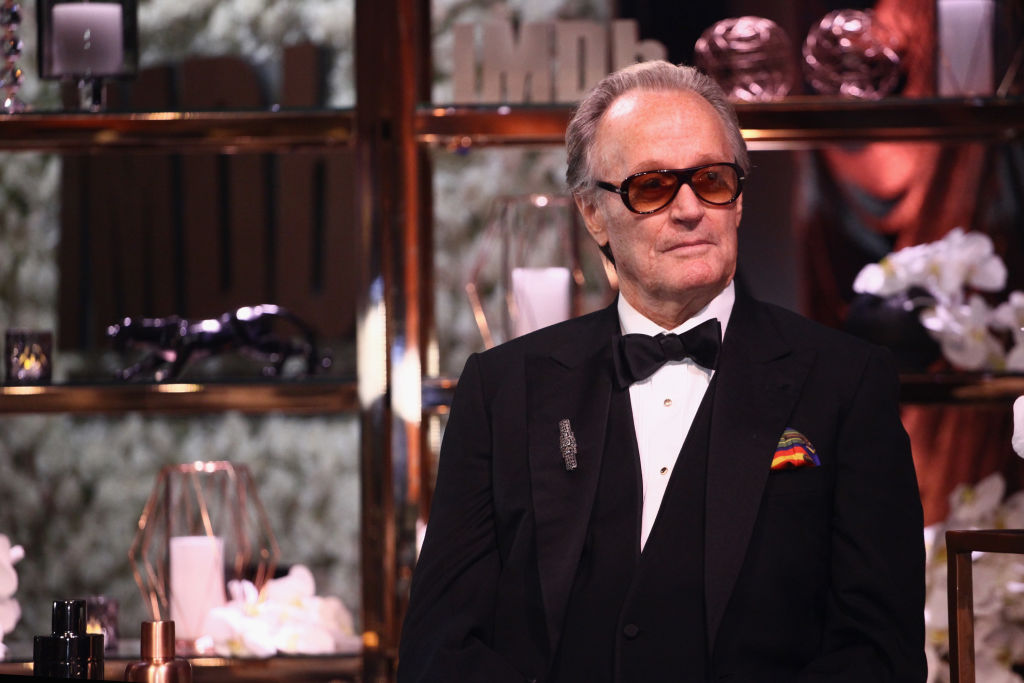 Peter Fonda has apologized for saying that Barron Trump should be kidnapped and locked in a cage, but there could still be some repercussions for his shocking words.

The 78-year-old actor made these controversial statements on Twitter in response to the Trump White House’s recent policy of separating children from their parents at the border between the United States and Mexico.

It has since been deleted, but this is what Fonda wrote in one of his tweets (although his remarks were not censored):

“WE SHOULD RIP BARRON TRUMP FROM HIS MOTHER’S ARMS AND PUT HIM IN A CAGE WITH PEDOPHILES AND SEE IF MOTHER WILL STAND UP AGAINST THE GIANT A**HOLE SHE IS MARRIED TO. 90 MILLION PEOPLE ON THE STREETS ON THE SAME WEEKEND IN THE COUNTRY. F*CK.”

In another tweet, Fonda said people should surround the homes of ICE agents and “find out what schools their children go to and surround the schools in protest.” Fonda also called for Sarah Huckabee Sanders, who he referred to using the C-word, to have her children taken away from her. Finally, he said that Kirstjen Nielsen should be “put in a cage” and “pilloried in Lafayette Square.”

After drawing outrage, Fonda apologized for his remarks. He told CBS News:

“I tweeted something highly inappropriate and vulgar about the president and his family in response to the devastating images I was seeing on television. Like many Americans, I am very impassioned and distraught over the situation with children separated from their families at the border, but I went way too far. It was wrong and I should not have done it. I immediately regretted it and sincerely apologize to the family for what I said and any hurt my words have caused.”

But that may not be the end of things. Melania Trump’s communications director, Stephanie Grisham, told CNN that the Secret Service has been notified about the tweets.

This calls to mind when Ted Nugent suggested in 2012 that he would try to assassinate President Barack Obama if he won a second term. Nugent said, “If Barack Obama becomes the president in November, I will either be dead or in jail by this time next year.” 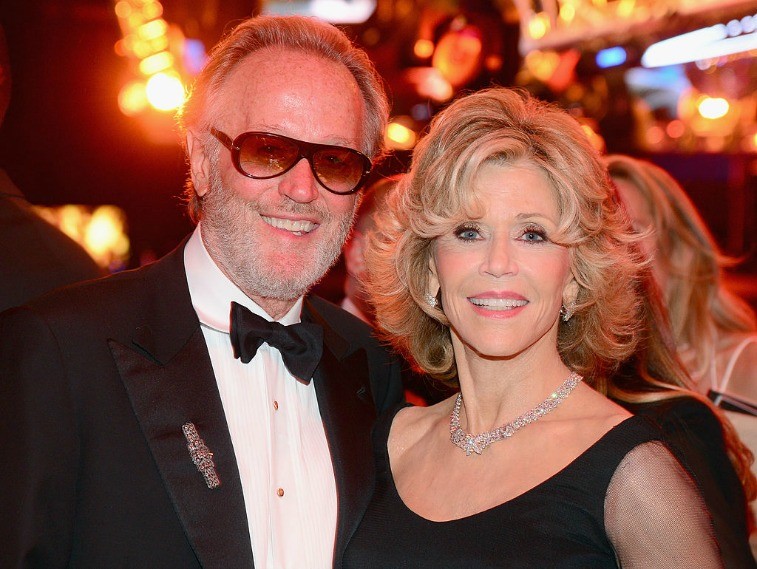 After this meeting, the Secret Service quickly dropped its inquiry into Nugent, according to ABC News. But now, conservatives are calling for Fonda to face similar repercussions. At this time, the Secret Service has not said whether an investigation into Fonda is underway.

Fonda’s comments came at the worst possible time for Sony Pictures. After all, the actor has a role in the studio’s new movie Boundaries, which opens on Friday. Sony, therefore, had to make a decision over whether to still release the film or pull it from distribution in the same way ABC canceled Roseanne last month. The difference, though, is that Fonda has a fairly minor role in Boundaries; he only appears for a few minutes.

“Peter Fonda’s comments are abhorrent, reckless and dangerous, and we condemn them completely. It is important to note that Mr. Fonda plays a very minor role in the film. To pull or alter this film at this point would unfairly penalize the filmmaker Shana Feste’s accomplishment, the many actors, crew members and other creative talent that worked hard on the project. We plan to open the film as scheduled this weekend, in a limited release of five theaters.”

Many conservatives were upset by this decision to still release the movie, including Donald Trump Jr. The president’s son tweeted, “So @iamfonda can suggest kidnapping and putting a child in a cage with pedophiles and @sonyclassics won’t do anything! I guess that’s ok if you’re a liberal. If you’re a conservative you’d face real consequences. Great work @SonyPictures. Let them know your thoughts?” 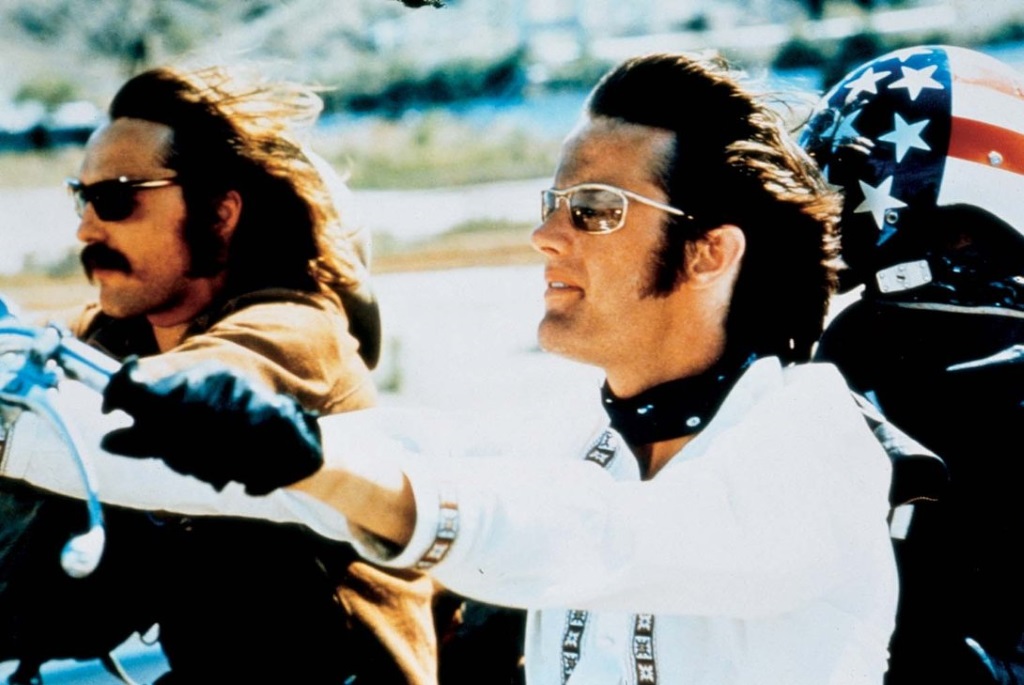 It remains to be seen whether this controversy will impact the performance of Boundaries, although it likely won’t since the movie is only coming out in five theaters anyway. Fonda also has roles in the upcoming show Jack Ryan and the movie The Last Full Measure. There has not yet been any word about either of these projects being impacted by his remarks.

This is actually not the first time that Fonda has made some shocking and threatening political comments. Back in 2011, Fonda suggested that he was encouraging his grandchildren to assassinate President Obama. He said:

“I’m training my grandchildren to use long-range rifles. For what purpose? Well, I’m not going to say the words ‘Barack Obama,’ but…”