Pixar Sequels: How An ‘Only Originals’ Plan Will Save Hollywood 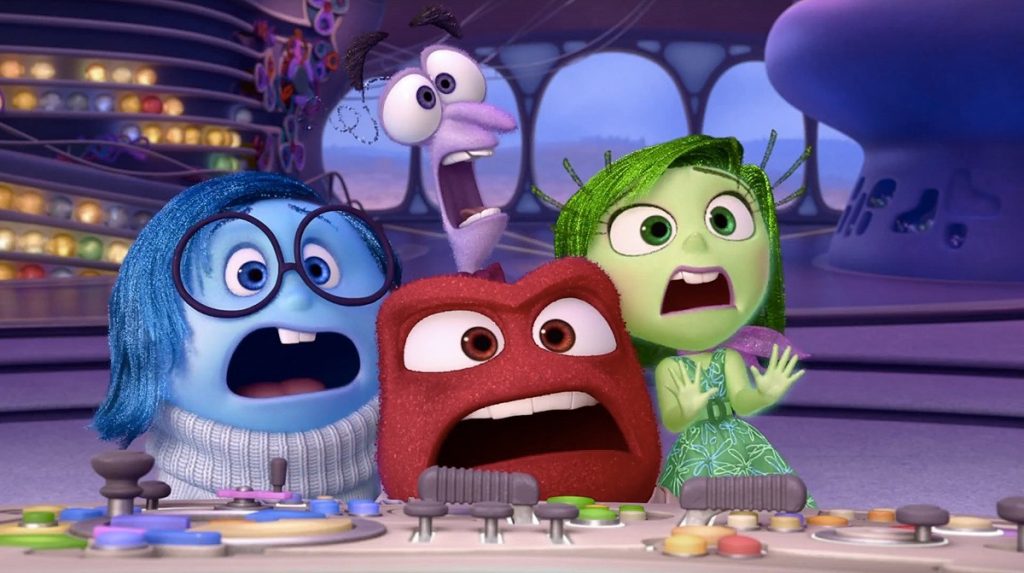 Inside Out | Source: Pixar

There’s little doubt as to where Hollywood is pushing all their chips right now. Sequels have become the lifeblood of the film industry, and that’s unlikely to be changing anytime soon. Few studios are as guilty of feeding this trend more than Disney too: Marvel has their vast MCU, Lucasfilm plans to make Star Wars sequels forever, and Pixar just recently gave us the long-awaited follow-up to Finding Nemo. For Pixar though, we’re about to see massive and concerted effort toward bucking that trend entirely.

Pixar president Jim Morris recently laid out the future of the studio in an interview with Entertainment Weekly, hinting toward a huge left turn in the near future. “Everything after Toy Story and The Incredibles is an original right now,” Morris said, citing their director-driven approach as one of the main factors behind the altered focus. That roadmap puts Pixar on a strict “no sequels” schedule in three years, right after The Incredibles 2 hits theaters in 2019 (Toy Story 4 releases in 2018). And while that’s admittedly a ways off, it still represents the first major resistance within the industry to the “sequels or bust” approach.

To understand just how big of a deal this is, all we have to is look at the upcoming schedule of major releases. DC has three movies releasing in the next 16 months, while Marvel has four. Lucasfim has all its Star Wars films mapped out for the next five years. Even the withered husk of the Transformers franchise is still being kept alive by poor decision-making and the international movie market. All this points to one, sobering reality: Pixar is betting against the house.

You don’t have to dig deep to understand the stakes of this bet. If Pixar’s planned originals go up in flames and tank at the box office, it’ll only strengthen the resolve of Hollywood in pumping out sequels. Franchises are almost always the safest tact for a studio, buoyed by a built-in audience and the successes of past films. Still, that doesn’t make them the best choice, often marked by minimal effort and dragged-out stories at the expense of better original ideas.

Interestingly enough, Morris doesn’t point toward any of this in justifying the diversion away from sequels. “Our business model is a filmmaker model, and we don’t make a sequel unless the director of the original film has an idea that they like and are willing to go forward on,” he admits. Translation: Being a director-driven studio isn’t conducive to pumping out sequels. As an example, Andrew Stanton had to wait 13 years between directing Finding Nemo and Finding Dory, leaving him with just one other Pixar project to his name in that period in WALL.E.

For originals though, Pixar can take someone like Stanton and utilize his talent more frequently. Because Pixar tends to attach a single director to each franchise, the previous sequel-driven model left little room for writers and directors to venture outside of their respective series. The new roadmap kicks that door off of its hinges, leaving Pixar’s considerable stable of talent free to explore other new and exciting original ideas.

Imagine a world where Pixar hits a home run with this plan. The idea that a studio could put out a handful of original ideas and make mountains of cash at the box office is practically unheard of in modern Hollywood. This being so, a test case becomes a necessity in changing the status quo. If Pixar’s originals post–Incredibles 2 take off, we’ll finally have proof positive that there’s money in something other than franchises.

It’s worth noting that there’s nothing inherently bad about sequels. It’s when the focus on sequels becomes all that matters when we start to see cracks in the facade. More often than not, it leads to a host of films that fail to justify their existence past “the one before it made money.” Remember, every great movie franchise began with an original idea. If we stop planting those seeds entirely, we’re mortgaging a future’s worth of potentially amazing stories for a passing trend.

Pixar may very well end up being the savior Hollywood needs right now if everything goes to plan. Rather than digging up long-dead franchises to make a quick buck, we’ll see the seeds of new series get planted, and everyone will be far better off for it in the end. A lot can happen in the next three years until this actually comes to fruition, but even laying it out represents a huge step in the right direction.