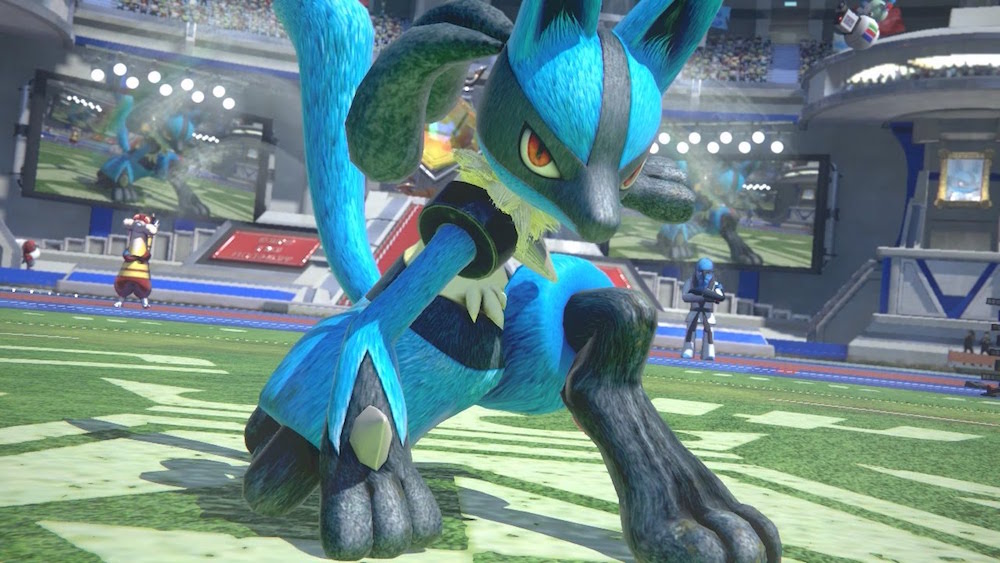 The elevator pitch for Pokkén Tournament sounds like a disaster: It’s a technical fighting game that stars Pokémon characters. The big, obvious problem is that Pokémon is a series of long, drawn-out role-playing games that feature slow, turn-based combat. Fighting games, on the other hand, are all about quick thinking and fast action. Can these two very different ideas be mixed together to create something that satisfies fans of both? Thanks to Pokkén Tournament, Wii U owners can now find out.

It’s for all kinds of players

Thanks to its lovable cartoon characters, the Pokémon franchise appeals primarily to kids, while Tekken is so deep and technical that it’s pitched mainly toward adults. The makers of Pokkén Tournament had their work cut out for them to make the game appealing to all audiences. They’ve done a surprisingly good job.

For all its technical depth, Pokkén Tournament can still be played by kids and fighting game newbies. That’s thanks to the solid core fighting mechanics, like quick light attacks, slower heavy attacks, and simple defensive moves. The campaign walks players through all the systems at work in the game, and even most special moves can be pulled off with the press of a single button. That makes it work for newcomers, but seasoned players can get right to work on perfecting the many complex combos for high-level play.

In addition to its accessibility to all types of players, this game also appeals to fans of the two genres that are mixed together. It has enough role-playing game features to keep RPG fanatics coming back, while also having a strong backbone of quality fighting game mechanics.

The Pokémon characters themselves retain many of their iconic moves, which range from simple melee attacks to projectiles to more quirky actions, depending on which fighter you’re using. You can also assign support Pokémon, who can be called in during matches to help you out in various ways. Then there’s a Synergy meter that you can deplete to pull off a Mega Evolution, or to become more powerful, depending on the Pokémon you’re using.

It has its own unique features

Unlike most fighting games, Pokkén Tournament shifts between 2D and 3D fighting on the fly. In the 3D portions of the matches, you and your opponent vie to deliver a powerful wallop to the other fighter. When you land a strong blow, the game switches to a more traditional 2D fighting phase that’s closer to what you’d find in games like Tekken or Street Fighter.

So whether you’re fan of fighting games and are itching to try a new one, or you’re a fan of the Pokémon series and want to dip into that universe before Sun and Moon launch later this year, give Pokkén Tournament a shot. It’s probably not the game either group of gamers would have imagined, but it’s certainly worth a look, especially for Wii U owners aching for new games to play.