TV viewers who complain that the book is better will soon be able to complain that the podcast is better. That’s because turning podcasts into shows is slowing becoming a trend in Hollywood, with the most recent entry into this genre being Amazon’s Lore.

Many similar adaptations of hit podcasts are currently in the works. Within the next few years, your favorite show might be one based on a series that’s currently underway in audio form. Here’s a look at some of the upcoming shows that will be based on popular podcasts.

One of the most wildly successful podcasts of all time, Season 1 of Sarah Koenig’s award-winning Serial told the story of the 1999 murder of Hae Min Lee. Lee’s ex-boyfriend, Adnan Syed, was convicted of the crime, but he maintains his innocence. Koenig digs into the case in each episode of Serial‘s first season, becoming increasingly sympathetic towards Syed and beginning to doubt that he is guilty. The show is just as much about Koenig and her search for answers as it is about the actual crime.

In 2015, before the second season of the podcast — focused on the desertion of Bowe Bergdahl — aired, Fox 21 Television Studios bought the rights to a Serial TV series. Weirdly, Deadline reported that Phil Lord and Chris Miller would develop it. Lord and Miller are known for comedies like The Lego Movie and 21 Jump Street, as well as TV shows like Clone High and Brooklyn Nine-Nine.

The plan was for the show to be a dramatization of Koenig making the podcast and digging into a case. But the case at hand wouldn’t be the murder of Hae Min Lee; it presumably wouldn’t be the desertion of Bowe Bergdahl, either. There have not been any updates since the original announcement. 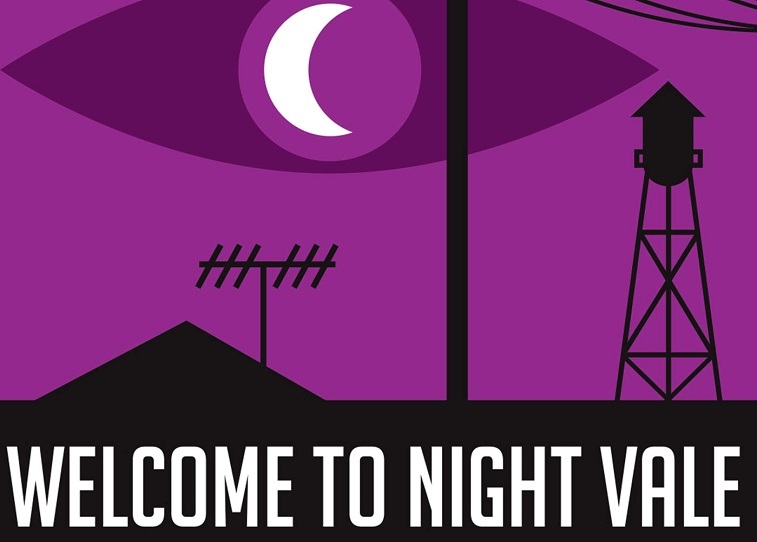 Turning to fiction podcasts, among the most popular and long-running is Joseph Fink and Jeffrey Cranor’s Welcome to Night Vale. The format is that of a radio show supposedly coming out of the fictional Night Vale, a mysterious desert town where strange, paranormal activity is the norm. Although occasionally being genuinely eerie, the podcast, for the most part, takes a comedic approach to the subject matter and mines humor out of the town’s baffling phenomena.

Welcome to Night Vale has already spawned two novels, but now, it’s becoming a television show as well. According to Deadline, the Night Vale TV series is currently being developed for FX. Better Call Saul’s Gennifer Hutchison has been hired for the adaptation. Creators Joseph Fink and Jeffrey Cranor will serve as executive producers. 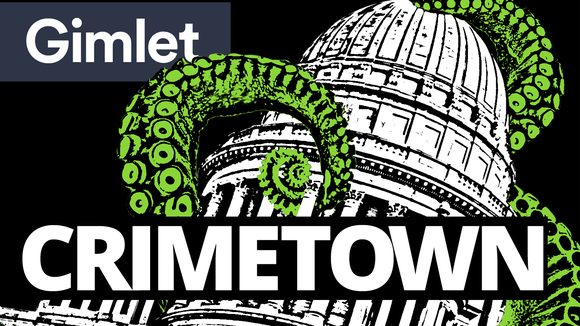 Another non-fiction podcast, Crimetown sheds a light on organized crime and corruption in the city of Providence, Rhode Island. It especially focuses on Mayor Buddy Cianci, who was forced to resign after being found guilty of racketeering conspiracy. It also examines the Patriarca crime family. A second season is in the works.

Crimetown will soon be adapted into a TV series, again by FX. According to Variety, podcast hosts Marc Smerling and Zac Stuart-Pontier will write the scripts for the show. Ted Melfi (Hidden Figures) will direct. Smerling and Stuart-Pointer previously served as producers of HBO’s The Jinx, a documentary series about the alleged crimes of Robert Durst. 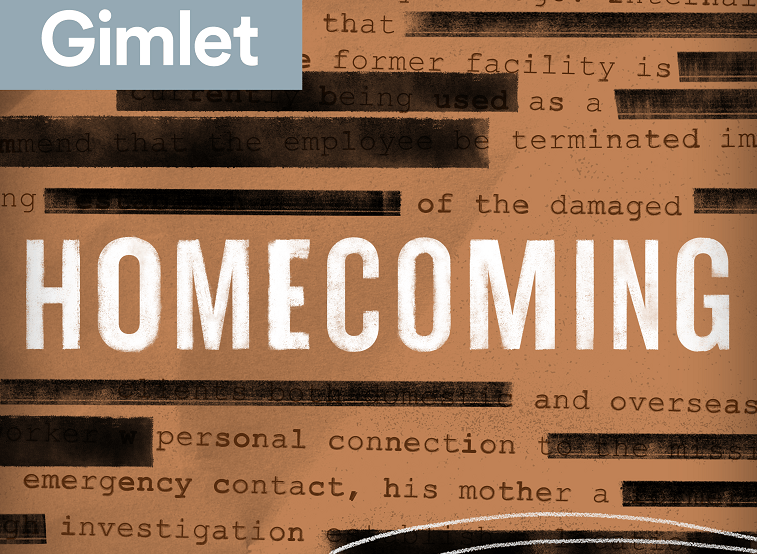 Unlike most fiction podcasts, Homecoming boasts a star-studded cast. Catherine Keener plays an employee of a secret and mysterious government facility, while David Schwimmer stars as her supervisor, and Oscar Isaac plays a former soldier. Also showing up in small roles are Michael Cera, David Cross, Amy Sedaris, and others.

According to Deadline, an adaptation of the show is currently in the works at Amazon. Amazon is so confident in this project that they ordered two seasons right off the bat. Each episode will be a half-hour long, and Mr. Robot creator Sam Esmail will executive produce. The show won’t have the same cast as the podcast, though; instead, the adaptation will star Julia Roberts. 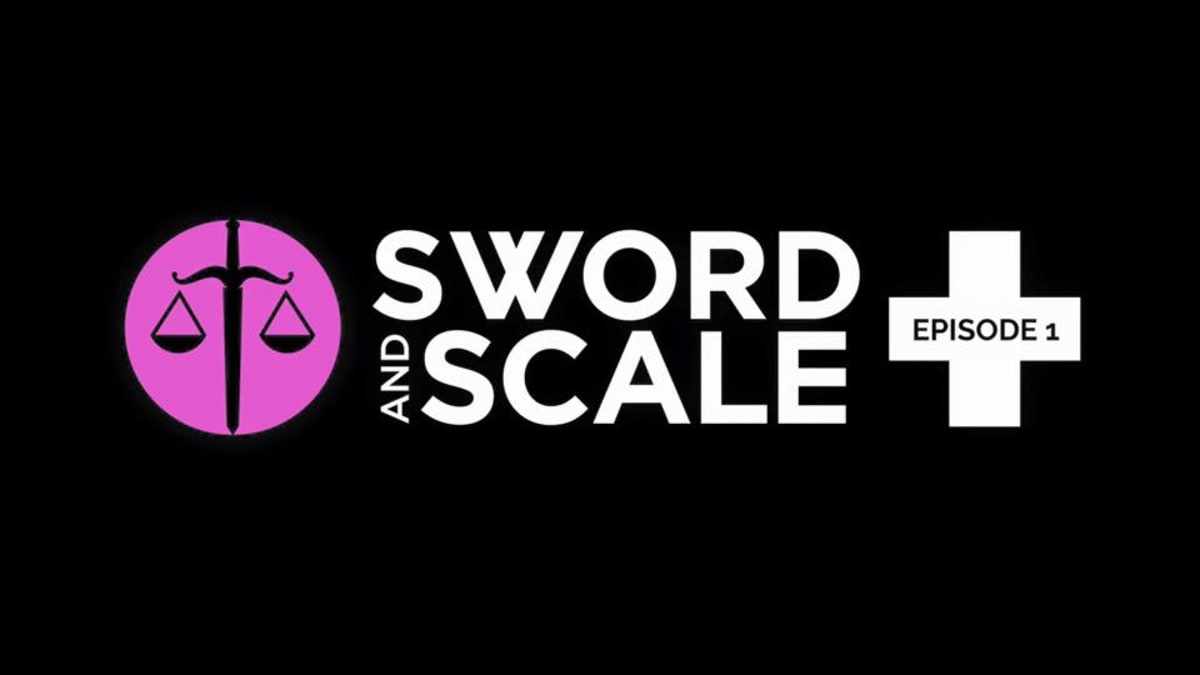 From Mike Boudet, Sword and Scale tells a different true crime story every week. Like a documentary, it often makes use of 911 calls, courtroom testimony, narration, and sometimes interviews with the people involved. The show is fairly dark and disturbing; Boudet often provides incredibly graphic details of the crime or plays upsetting audio that most other podcasts would avoid broadcasting.

As reported by Variety, producer Ben Silverman is currently working on a TV adaptation. Variety reports that it’s likely to end up on a cable network rather than a streaming service.

No network has picked up the show yet, but FX would make sense. If the TV show wants to be as dark and disturbing as the podcast, though, HBO or Showtime might be more appropriate. It’s not clear how involved Boudet will be in the show since the project is in its very early stages.

Alex Blumberg’s podcast StartUp takes listeners through the nitty-gritty of how a business gets launched from nothing. The whole first season is essentially the story of its host, as it focuses on Blumberg’s launch of Gimlet Media, the company that produces the podcast. Season 2 follows a dating startup, while Season 3 focuses on a variety of businesses.

Now, ABC is working on a sitcom inspired by StartUp. Alex Inc. tells the story of Blumberg’s decision to quit his job and pursue his own business, with Blumberg being played by Zach Braff. Starring as Blumberg’s wife is Tiya Sircar, known for playing the “real” Eleanor on NBC’s The Good Place. It will premiere on March 28, 2017. 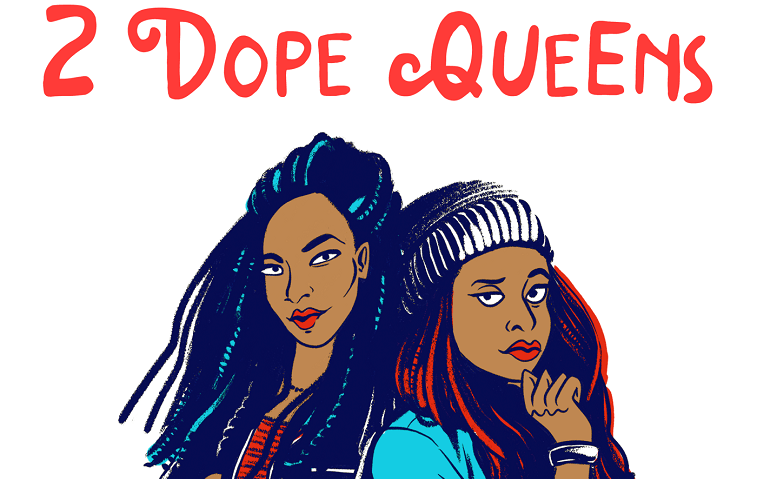 From WNYC, 2 Dope Queens features Jessica Williams (The Daily Show) and Phoebe Robinson (Broad City) chatting with fellow comedians about a variety of topics, including race and gender, in front of a live audience.

In Feb. 2018, the show is headed to HBO. The adaptation will consist of four half-hour specials, taped in Brooklyn and directed by Tig Notaro. The first episode will feature Jon Stewart, while the second will feature Sarah Jessica Parker, the third will feature Tituss Burgess, and the fourth will feature Uzo Aduba.

Tanis is sort of the podcast equivalent of horror films like The Blair Witch Project or Paranormal Activity. In the podcast, radio host Nic Silver sets out to unravel the mystery of an ancient myth, Tanis. The show makes use of actual history, but the thrust of the story is fiction. As with the aforementioned horror flicks, though, the creators present it all as real and not as a scripted drama.

According to The Hollywood Reporter, Universal Cable Productions is now developing an adaptation of Tanis. Lee Shipman (Hemlock Grove) will work on the show, as will original podcast creator Terry Miles. Most interestingly, horror legend Sam Raimi (The Evil Dead, Drag Me to Hell) will produce. 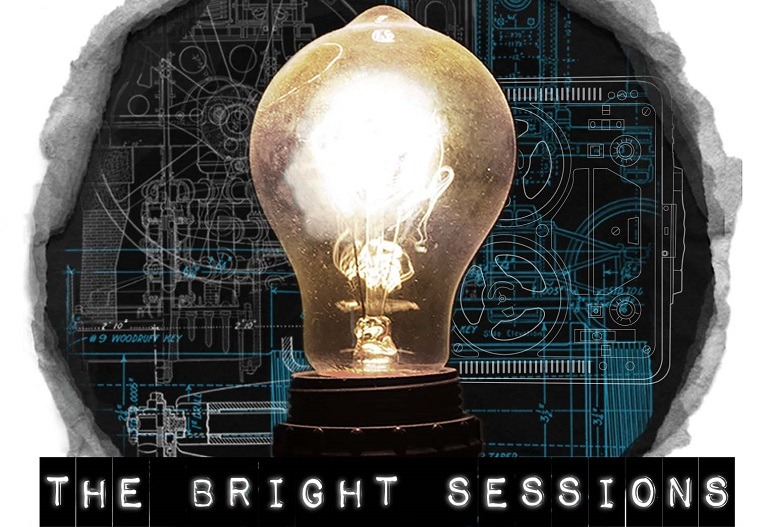 Created by Lauren Shippen, The Bright Sessions is a fictional science-fiction podcast that has been running since 2015. Each episode consists of therapy sessions between Dr. Bright and her supernaturally-powered patients. It is currently airing its fourth season.

According to The Hollywood Reporter, Universal Cable Productions, the same studio working on Tanis, is also working on an adaptation of The Bright Sessions. Gabrielle G. Stanton (Grey’s Anatomy) will write the adaptation alongside creator Lauren Shippen. 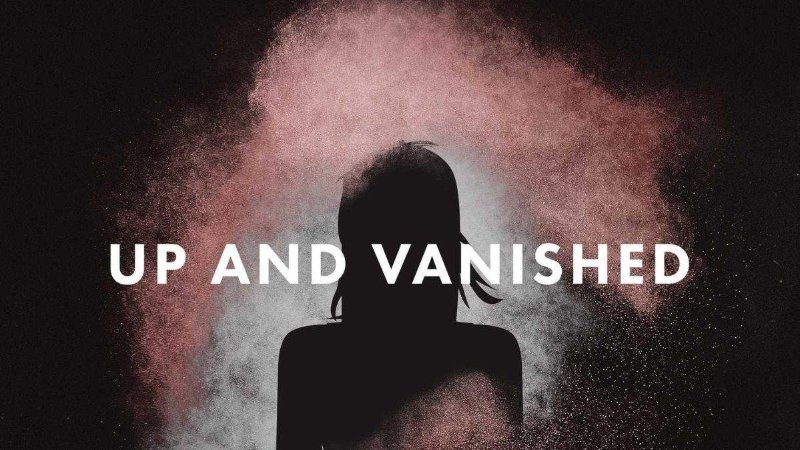 Up and Vanished | iTunes

With a podcast like Serial, which examined a true-crime case with lots of open questions, there wasn’t really a definitive conclusion. However, one example where a podcast actually helped to solve a case is Up and Vanished.

Payne Lindsey’s true-crime podcast focused on the disappearance of Tara Grinstead, a history teacher who went missing in 2005. Six months after the first episode of Lindsey’s investigation aired, police arrested and charged Ryan Duke with the crime.

The podcast didn’t have a direct role in solving the mystery, exactly. According to Rolling Stone, Lindsey says Duke’s name never came up during his research. But police arrested Duke based on a tip they received, and that person may not have come forward had the podcast not shed light back on this cold case.

Now, Up and Vanished is in the works for a TV adaptation at Oxygen, according to Deadline. It will be an investigative documentary series focusing on Payne Lindsey working through the case. The show does not yet have a premiere date.