These Popular Toys From Your Childhood Are Back in 2018

Toys often carry a sense of nostalgia that take us back to our childhoods. Recently, a number of old favorites have made it back to the market. Whether you have to buy a present for your child or just find yourself reminiscing on the good old days, these toys will make you say, “I remember that!” You won’t believe some of the popular toys from your childhood that are back again. 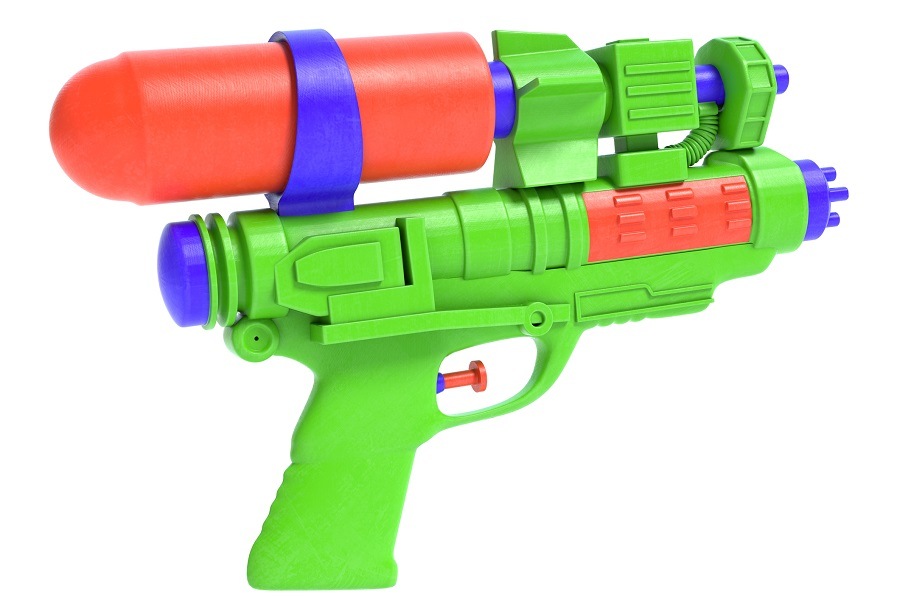 The predecessor to the Super Soaker hit shelves in the early 1990s. You might have chased your siblings around with the “Power Drencher,” which first came out in 1990. The original Super Soaker drenched the market in 1991, and they just flew off shelves from there. Today’s versions come in a huge array of styles, just begging to get a backyard water war started.

Next: You may have learned to take care of a pet with these toys. 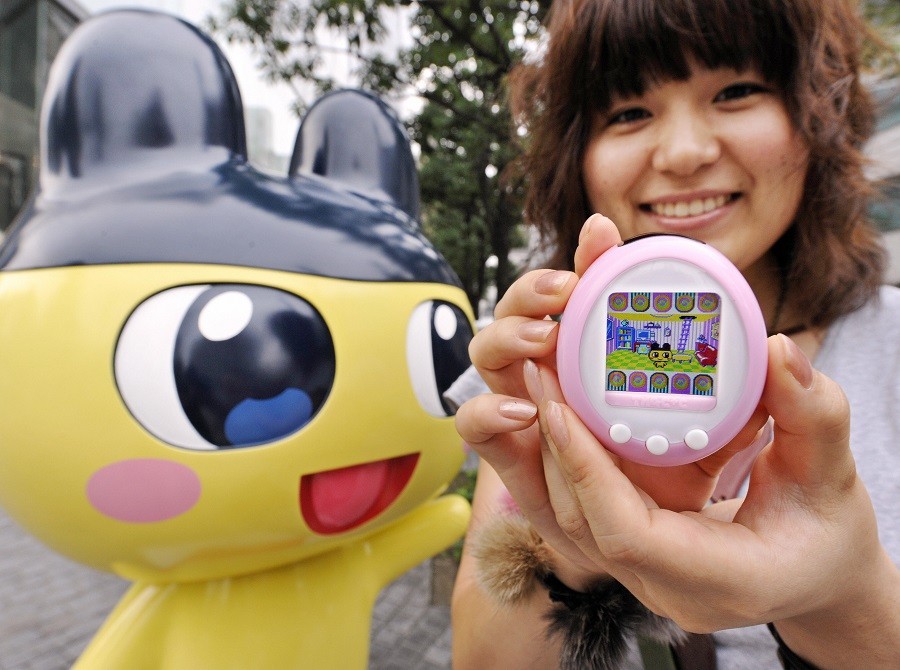 The digital “pocket pets” first got kids’ parenting instincts going in 1997, with pixelated screens and some seriously angst-inducing hatching “eggs.” This year, Bandai America released a brand new line of mini tamagotchi games, to coincide with the 20th anniversary of the pets. In typical 2018 fashion, players can now download games and even use their phones to interact with the pets, but we still love the original keychains.

Next: If you did not get easily grossed out, you probably played with this.

3. Slime, floam, gak, whatever you want to call it 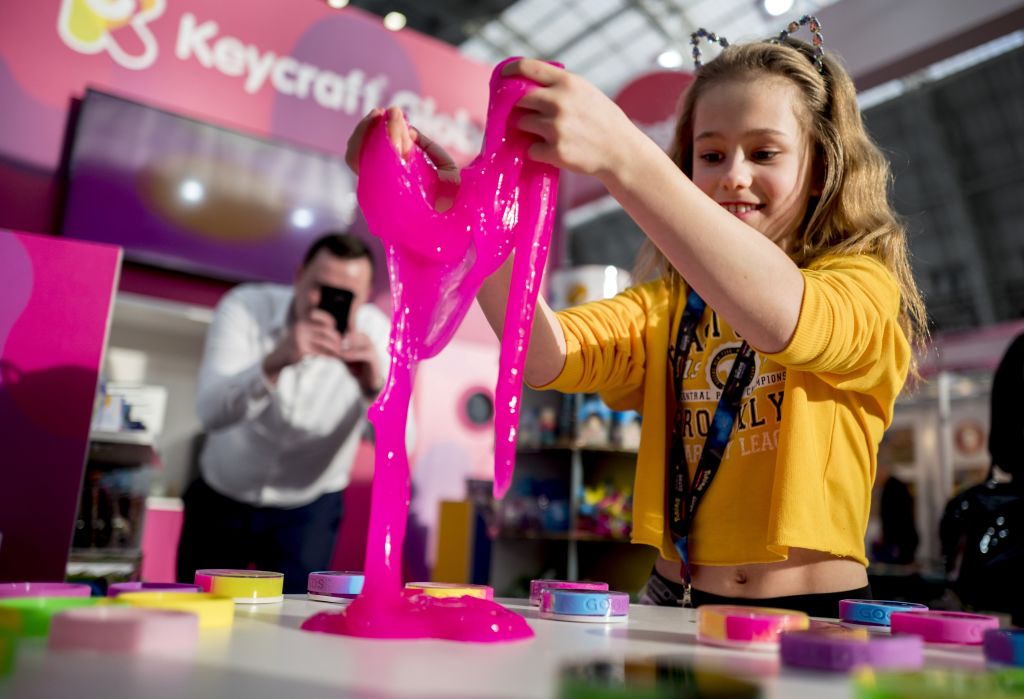 Remember Gak? How about the slime filled with tiny balls that Nickelodeon sold as “floam?” Those of us who came of age in the early 2000s may remember how much fun we had with the sticky, slimy, textured stuff — until it dried out. Slime-like products have seen a new resurgence among today’s teens. Since those days, slime and its sticky cousins have gotten a major upgrade. You can buy a ton of different types, or even make your own. Enjoy this sticky nostalgia.

Next: Most of us probably collected a ton of these toys.

4. Beanie Babies and all things Ty 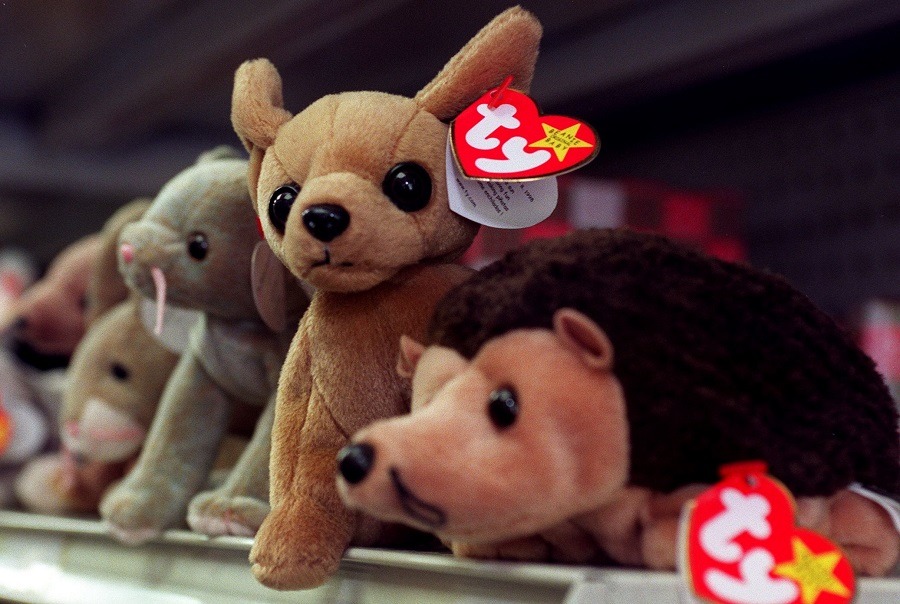 Maybe there’s still hope for your collection to pay off. | Joyce Naltchayan/AFP/Getty Images

The very first Beanie Babies launched from the Ty company in 1992, and created an instant sensation. Kids and adults alike collected the little bean-filled plush toys. Because the creator retired certain critters at whim, they became their very own market, with some of the animals earning dubious “value” that continues today. These days, Ty sells a huge range of plush toys, in all sizes and catering to many ages. Don’t worry though — you can still get the original size, for maximum reminiscing.

Next: You probably zoomed around in one of these, until the batteries ran down. 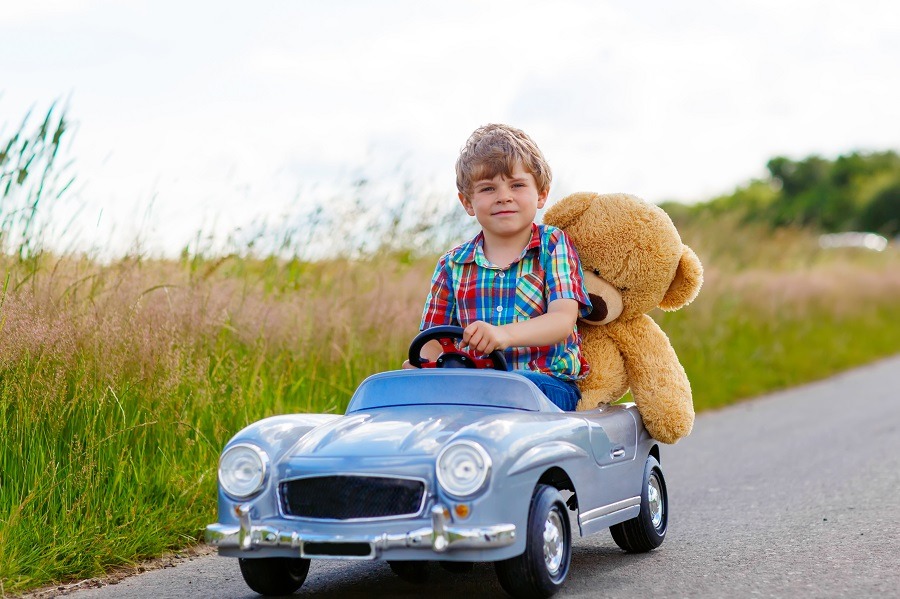 A Tesla Power Wheels was definitely not a thing in the ’80s. | Romrodinka/iStock/Getty Images

The original Power Wheels ride-on toy cars hit the market in 1986, with a toy Jeep that really just puttered along. After Mattel bought the parent company in 1994, the product really took off — pun intended. If you loved the cars as a kid, you will recognize today’s versions, but just barely. Nowadays, you can get your kids a miniature Tesla, as well as a kid-sized Ford Mustang with built-in stability control so they can really ride in style.

Next: These creatures either seemed cute or scary and we really can’t decide. 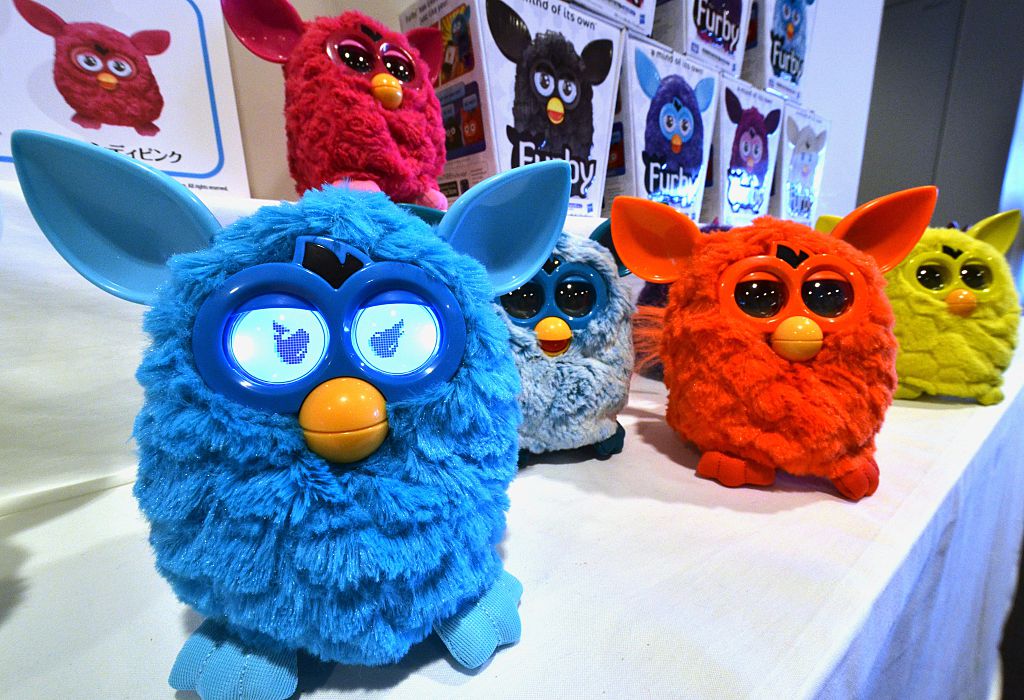 Yes, you read that correctly. Your kids can now play with the moving, talking electronic plush toy we loved in the late 1990s. The original Furby started a craze when they first came out, but it died out pretty quickly, and the revamp in 2012 never really took off. If you miss your Furby, the newest version comes with LED eyes and app connectivity, as well as larger ears. If they give you nightmares, feel free to pass.

Next: With a new movie, these characters came back in a big way. 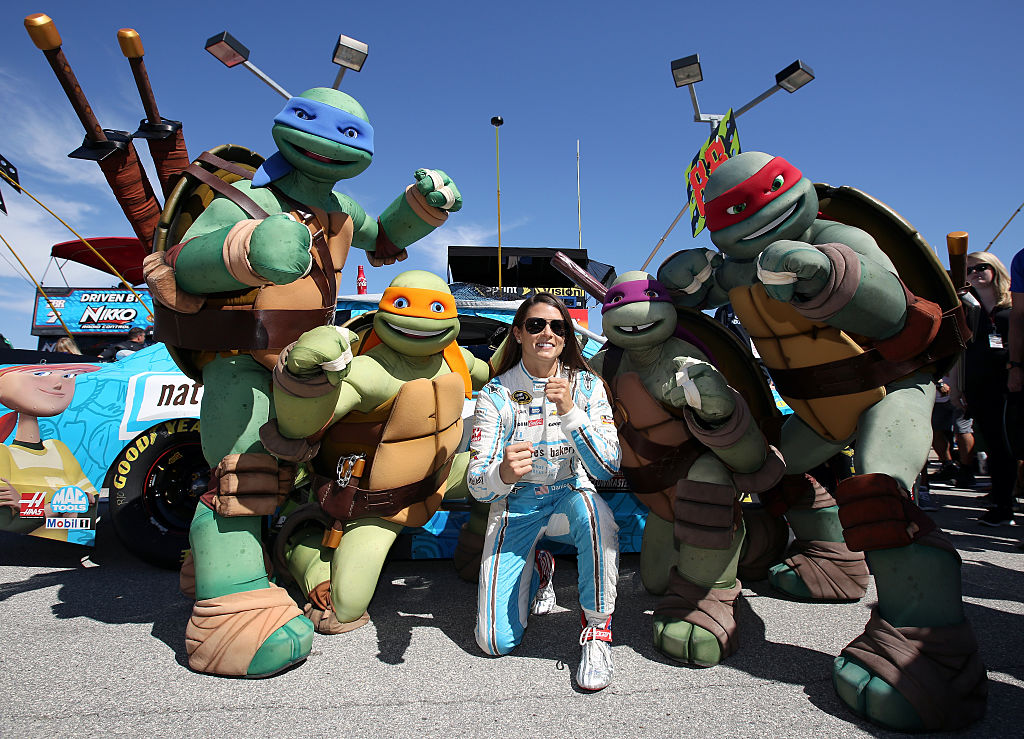 The franchise has seen a huge revival. | Kena Krutsinger/Getty Images

Did you want to eat pizza with Skinner as a kid? We all remember the awesome turtle power we got from Teenage Mutant Ninja Turtles action figures, games, and even console game options. Well, with a recent movie, a sequel on the way, and a series with a more diverse cast, it’s all coming back to us now. Go ahead and get out your old toys or stock up with some new gear, because the TMNT are all cool again.