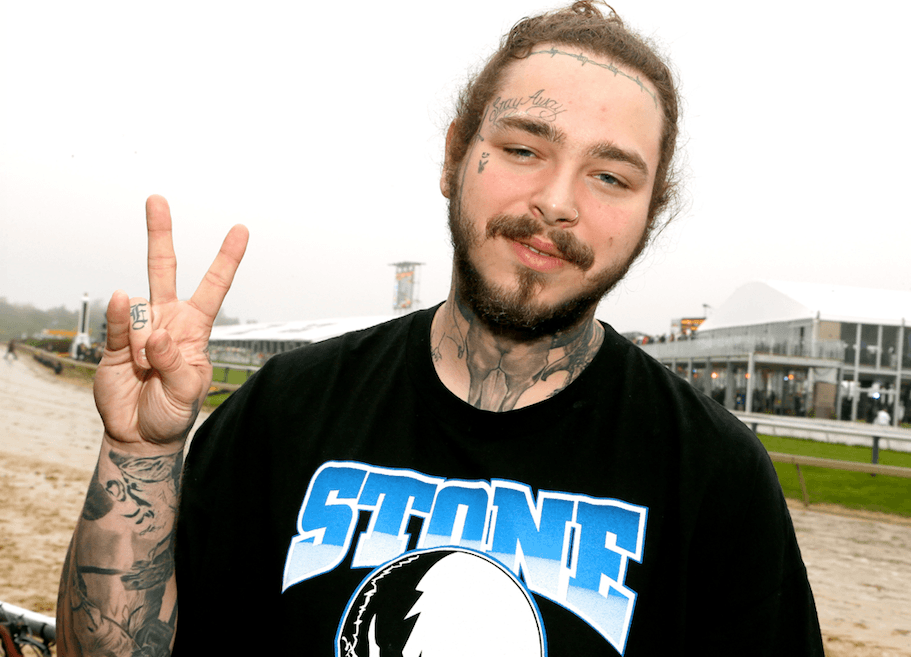 While a red-hot country-grunge rapper and a line of rubbery footwear might not seem to have much in common, Post Malone’s collaboration with the Crocs proves that anything is possible. The singer has worked with the footwear line to create a brand-new line of the comfortable, hole-riddled shoes that feature patterns that mimic Malone’s tattoos, including barbed wire and saw blade designs.

But if you are hoping to hop online and snag a pair of Post Malone-inspired footwear, you might be out of luck for a while – Malone’s latest drop, which released on December 11th and sold out in ten minutes, is only available by paying sky-high secondary market prices.

Malone marches to the beat of his own drum, including his taste in footwear. His star has steadily been on the rise since 2015 when he released his now-iconic single, White Iverson. The 23-year old rapper is now working on his third record after the smash success of his two debut albums, has a net worth of $14 million, and has become one of the most popular young musicians in the world.

His style is inimitable. Malone is renowned for his many tattoos, including a plethora of designs all over his face, bed head hairstyle and grunge taste in clothing. Malone also loves his Crocs. Even before he started working with the brand, Malone would share photos of himself on his Instagram and Twitter pages wearing the shoes, and even showed up on several red carpets rocking the rubbery style. The reason why Malone loves the shoes is simple – as he stated in the press release promoting the collab, he believes that “if you like something, you should go get it. I wear Crocs everywhere from the bar to the stage.”

The creators behind Crocs shared their affection for Post Malone once the collaboration was announced, saying that Malone’s individualistic spirit was the perfect representation of their brand, which is all about being comfortable in your own shoes.

While Crocs have long been thought of as an ugly, unpopular shoe, and not the footwear of choice for “cool” cats like Post Malone, this collaboration has been changing people’s minds. The shoes are no longer the go-to slip on of nurses, night shift workers, and gardeners, and many of Malone’s fans have been rocking the super-comfortable shoe just to imitate their idol. Malone’s first collaboration with Crocs, which dropped in November 2018, sold out in mere minutes. Similarly, the December 11th drop sold like hotcakes, with fans clamoring for more.

It is possible to get your hands on some Malone Crocs, but only at paying much higher than retail prices. The limited-edition Crocs, listed on the website for original sale at $59.99, are available for purchase on resale websites at truly insane prices – from $160 on eBay to $700 on Mercari. What’s more, fans of Malone and the quirky footwear are willing to pay it – even on the secondary market, the Posty Crocs are getting gobbled up.

With the second drop only days behind him, Malone hasn’t yet teased any new releases from his collab with Crocs. The Post Malone page on the Crocs site also doesn’t yet list any hints for a possible third drop, but more limited-edition Crocs might be in the works.

With Malone working to change the face of popular music as well as popular fashion, fans might be able to expect some more crazy-cool, tattoo-inspired Crocs in the New Year. A close eye on Malone’s social media over the coming months could reveal even more exciting projects for 2019!