Prince Charles Succession: What Will Happen When Charles Becomes King

With Queen Elizabeth II in her 90s, Prince Charles succession is not far away. With that in mind, many royal family fans are beginning to think about what the monarchy will be like after the queen passes and wondering: What will happen when Charles becomes king? From the queen’s mourning period to his coronation, we take a closer look at how Prince Charles succession will go down, ahead. 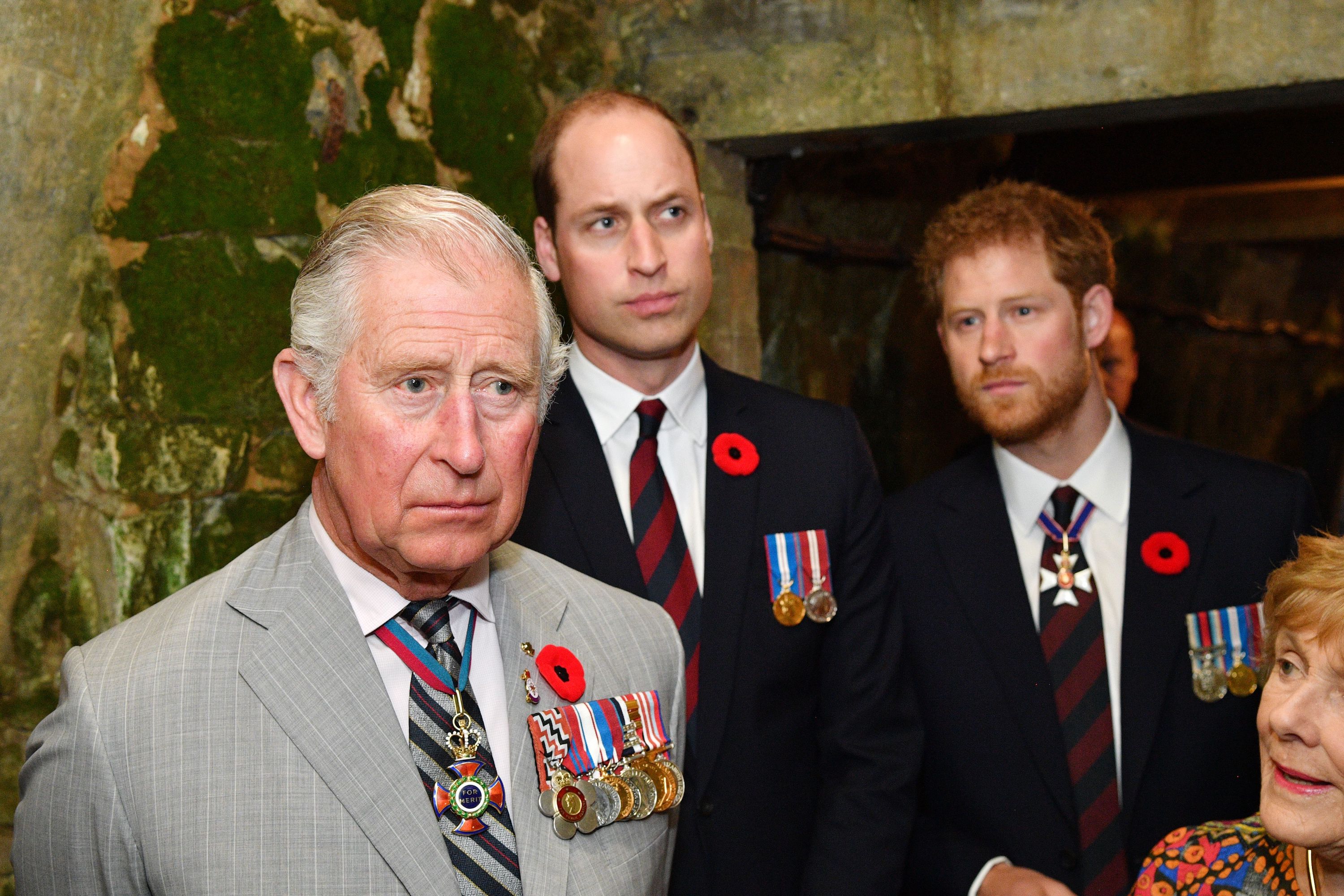 Many want to know what Prince Charles succession will look like. | Tim Rooke – Pool/ Getty Images

In the midst of Prince Charles’s accession, there will be a 12-day mourning period for Queen Elizabeth II. According to Metro, her death will likely impact more than the hearts of British citizens and royal family fans across the globe. The passing of a monarch also typically impacts the economy and it could wreak havoc on the country’s banks and stock markets. During this time, BBC will also refrain from airing comedy programs.

From the moment Queen Elizabeth II passes, Prince Charles will ascend the throne. As first in line to the throne, Prince Charles automatically becomes the new King of England once his mother takes her last breath. At that point, his family members will likely bow or curtsy to him as a sign of respect to the new monarch.

In the royal family, monarchs don’t typically have coronations right away. However, some experts believe Prince Charles’s coronation ceremony will be much closer to his ascension than Queen Elizabeth’s was. Before his coronation (and close to his accession), the new king will likely meet with the accession council at St James’s Palace for a formal declaration.

The national anthem will change

Upon his accession, the United Kingdom’s national anthem will change to reflect the new monarch, since there will no longer be a queen.

New currency and postage will be printed

In addition to the national anthem, new bills with Prince Charles’s image will be minted and printed. On top of that, new postage stamps with the king’s image will also be printed.

One of the most notable steps in Prince Charles succession is the coronation. The future king allegedly already has a coronation committee working on his coronation plans, which is why some believe he could partake in the official ceremony much sooner than past monarchs. In the past, it typically takes about a year to plan a coronation, but since he has had time to plan, it could happen months sooner. In addition to the time frame, many experts believe his coronation will be much less grand than Queen Elizabeth II’s.

Whenever Prince Charles succession comes up, royal fans want to know: Will Camilla become queen? Per royal title rules, the monarch’s wife earns a new title that reflects her husband’s status and either goes by queen or princess consort. That said, Clarence House announced that Camilla will become the country’s princess consort instead of queen.