What Is Prince Harry and Meghan Markle’s Dog’s Name?

Earlier this year, the Duke and Duchess of Sussex adopted a puppy together. However, there has been much debate over Prince Harry and Meghan Markle’s dog’s name. And, the Duchess of Sussex isn’t making the guessing game any easier, as she recently said people keep “getting her name wrong.” Find out more about the newest member of the Sussex family, plus what some believe the royal parents-to-be named their family dog, ahead. 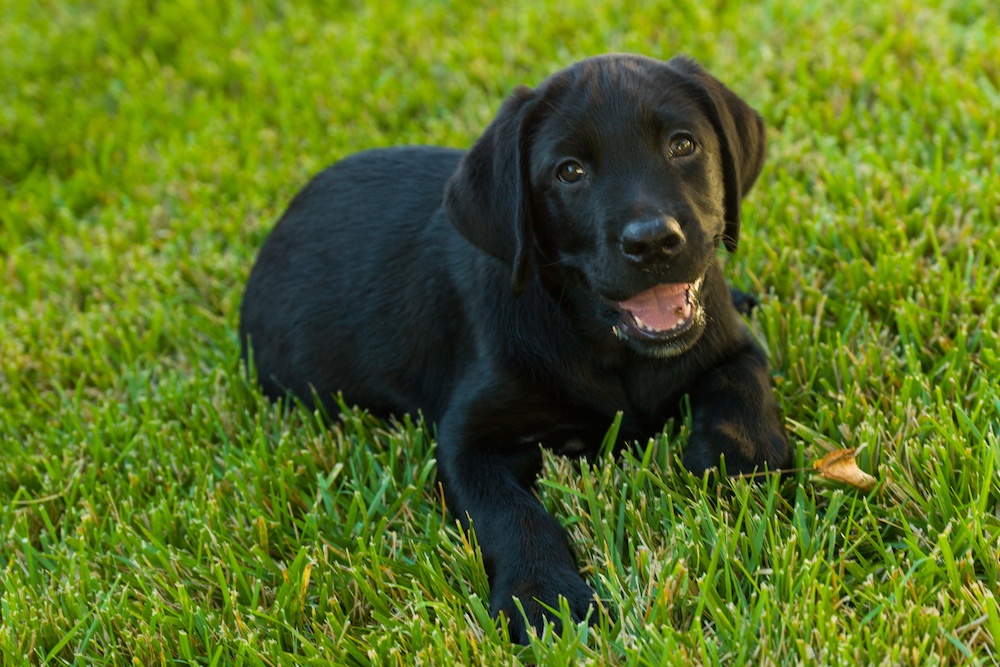 It’s official, Meghan Markle is a girl mom — to a dog, that is. While we await the gender of the new royal baby (due in spring 2019), we can confirm that the Sussex’s have a four-legged baby girl. While accompanying Prince Harry on a visit to the Survivor’s Network in Sussex in October, Meghan Markle referred to their new fur baby as “her.”

According to reports, Prince Harry and Meghan Markle’s newest addition is a black Labrador. They also have a beagle named Guy and a Labrador mix named Bogart, who lives with friends in Toronto (he was, apparently, too old to make the move to the United Kingdom).

Like many celebrities, Meghan Markle follows the “adopt don’t shop” motto. She adopted two other pooches — Guy the beagle and her beloved Bogart — before she met Prince Harry.

As it turns out, Meghan’s first dog, Bogart was adopted with the help (well, persistence) of Ellen DeGeneres. “I was in LA and I went to this dog rescue [shelter] and they had gotten him and his brother,” she told Best Health in 2016. “So I saw him and I was sitting there with him and then Ellen DeGeneres and Portia de Rossi walk in. Now, I don’t now her, but Ellen goes ‘Is that your dog?’ And I said, ‘No,’ and she’s like, ‘You have to take that dog.’ And I said, ‘Well, I’m deciding.’ And she’s like, ‘Rescue the dog! It’s sort of like if Oprah tells you to do something,” she added.

“I’m sitting there holding him and she’s like ‘Have you thought of a name for him yet?’ And I said, ‘Well, I think I’d name him Bogart,’ and she’s like ‘You’re taking the dog home.’ And she walks outside to get into her car but instead of getting in she turns around and comes and taps on the window glass and she yells ‘Take the dog!’ And so I brought him home. Because Ellen told me to,” she continued.

Prince Harry and Meghan Markle’s dog’s name has yet to be revealed. However, many believe the new royal pooch’s name is Oz, after their first royal tour to Australia together. That said, the duchess shut down rumors and said people keep guessing her name wrong.

No one knows for sure what the royal couple named their family dog and the Duke and Duchess of Sussex are still keeping their lips sealed on the subject. Only time will tell.