Princess Diana might have married into the royal family, but her own family lineage is quite impressive. The late princess — who was born Diana Spencer — came from one of the most distinguished aristocratic families in the United Kingdom. The Spencer family dates all the way back to the 15th century and many members held prominent roles in history (and, as it turns out, in the royal family). Was Princess Diana related to Winston Churchill? Find out more about the Princess of Wales’s family lineage, ahead. 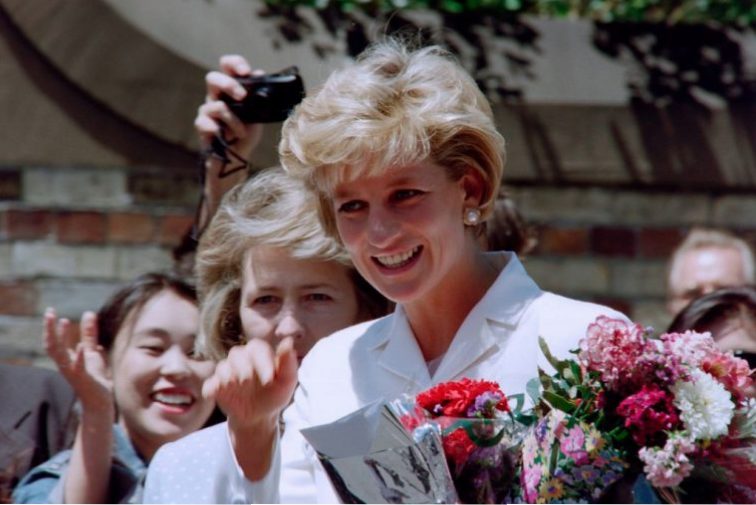 Who was Winston Churchill?

In addition to changing the name to Spencer-Churchill, George Spencer also changed the family coat of arms to combine both the Spencer and Churchill family’s coat of arms.

Was Princess Diana a commoner before marrying Prince Charles?

Technically speaking, Princess Diana was a commoner before marrying into the royal family. However, her aristocratic lineage and long family history of dukes and earls (and the former Prime Minister of the United Kingdom) says otherwise. As it turns out, Princess Diana was not that “common.”

Princess Diana came from a family with great political and social influence. She made that clear on her wedding day after she refused to wear the royal tiara Queen Elizabeth II offered her (the Cambridge Lover’s Knot Tiara). She instead wore the Spencer Tiara, as every Spencer woman (including those marrying into the family) do so on their wedding day. Even though she married into the royal family, the late princess wanted to stick to family tradition and honor her heritage.