‘Prison Break’ Revival: Everything We Know So Far

Fox’s Prison Break is the latest cult drama to become part of TV’s revival trend. Over a year after the network first confirmed plans to bring back the popular series, new details about what fans can expect from the next season are being revealed. Here’s what we know about the upcoming six-episode Prison Break revival so far.

Series stars Wentworth Miller and Dominic Purcell have signed on to reprise their lead roles as brothers Michael Scofield and Lincoln Burrows in the event series.

In March, Sarah Wayne Callies closed a deal to reprise her role as Dr. Sara Tancredi. Robert Knepper, Rockmond Dunbar and Amaury Nolasco have also sealed contracts to return as Theodore “T-Bag” Bagwell, Benjamin Miles “C-Note” Franklin, and Fernando Sucre respectively. Paul Adelstein also recently closed his deal to return to the role of Paul Kellerman, making him the final remaining original player to sign on to the revival.

2. New characters will be introduced 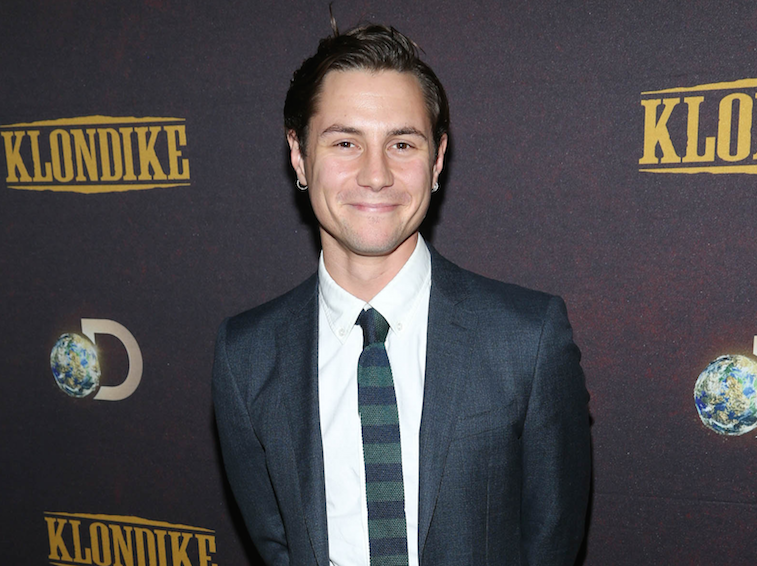 Augustus Prew (Klondike), Rick Yune (Marco Polo), and Steve Mouzakis (I, Frankenstein) have been cast in heavily recurring roles in the upcoming series. Per Deadline, Prew (above) will play a character named Whip, who is described as funny, lethal, and sharp. Meanwhile, Yune will portray Ja, a Korean identity thief whose genius contradicts his disheveled appearance. Lastly, Mouzakis will play Van Gogh, who is labeled a “bad-ass nut job.”

Inbar Lavi (The Last Ship, Gang Related), Marina Benedict (Flesh & Bone, Torchwood) and Kunal Sharma (Miss India America, The Kids Are Alright) have also booked recurring roles on the upcoming  event series. Per Deadline, Lavi will play Sheba, a beautiful and smart operator/fixer/activist who becomes involved with Lincoln. Benedict has been cast as crazed villainess, A&W,  who is unconcerned about her physical well-being but efficient in completing her deadly goals. Sharma will portray Sid, who’s artsy, wire and incarcerated. His offense, despite what his docket says, is solely being gay.

3. It will address the events of The Final Break 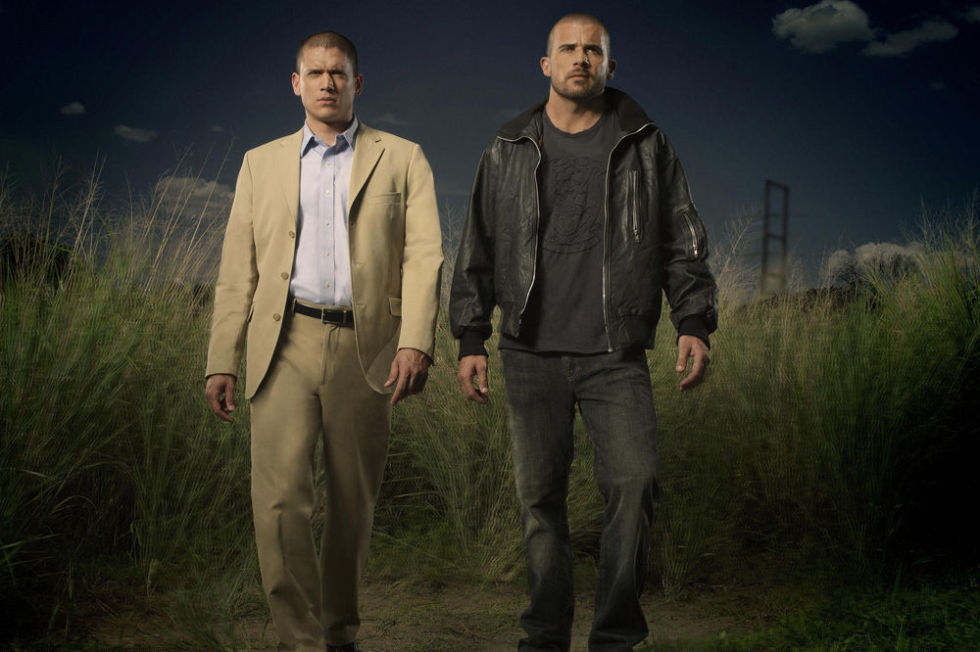 As fans know, the original show released a straight-to-DVD conclusion, The Final Break, in which Miller’s Michael met his demise. So how exactly will he make his return, if the character’s been presumed dead all this time? Fox co-chairmain/CEO Dana Walden recently confirmed that fans will get some answers, telling TVLine that the upcoming Break continuation will address the events of the original series epilogue.

4. It will involve an overseas mission 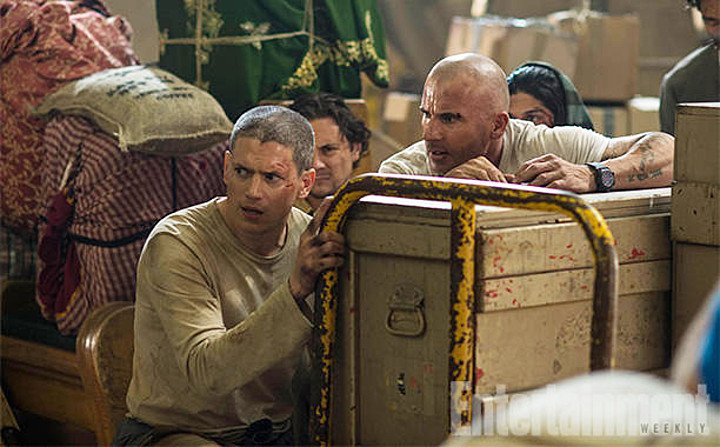 Walden previously revealed that the Prison Break follow-up will take place abroad and not on stateside territory. “The story unravels on an international landscape — it’s not a domestic [plot],” she said, per TVLine. “We open on a very international contemporary-feeling story.”

Her comments were further confirmed by a recent report from Deadline, which stated that the revival will follow Fernando, C-Note, Lincoln, and Sara as they go on a mission to rescue Michael from an overseas prison after finding clues suggesting that his death wasn’t what it seemed. Together, they engineer the biggest breakout that the series has ever seen.

Update 7/14/16: Entertainment Weekly has just released a first look photo of the reboot, seen above. In an interview with EW, showrunner Paul T. Scheuring described the reboot as an Odyssey-like journey, saying, “It’s ultimately a story about somebody coming back to life, The emotional heart of it is that he left behind a wife and a son he’s never seen before. [I thought] ‘Hey, wait, isn’t that The Odyssey?’”

5. The original creative team is back

The Prison Break continuation will bring back many members from its original creative team. Prison Break creator and producing team Paul T. Scheuring, Neal Moritz, Marty Adelstein, and Dawn Olmstead will all return. Scheuring will also serve as showrunner and writer.

The limited event series will begin filming this spring after Purcell and Miller finish up their duties on DC’s Legends of Tomorrow. No exact release date has been set yet, but the show is expected to premiere sometime in early 2017.

The Prison Break revival will debut on Tuesday, April 4 at 9 p.m. Eastern.