Does Queen Elizabeth Like Camilla? Inside Their Rocky Relationship

Queen Elizabeth II has an ultra-close relationship with her daughter-in-law, Sophie, Countess of Wessex. And, rumor has it, she and Prince Edward are high up on her list of favorite family members. However, the same can’t be said for Camilla Parker Bowles. Does Queen Elizabeth like Camilla? Take an inside look at their rocky relationship and find out how she really feels about her son’s second wife, ahead. 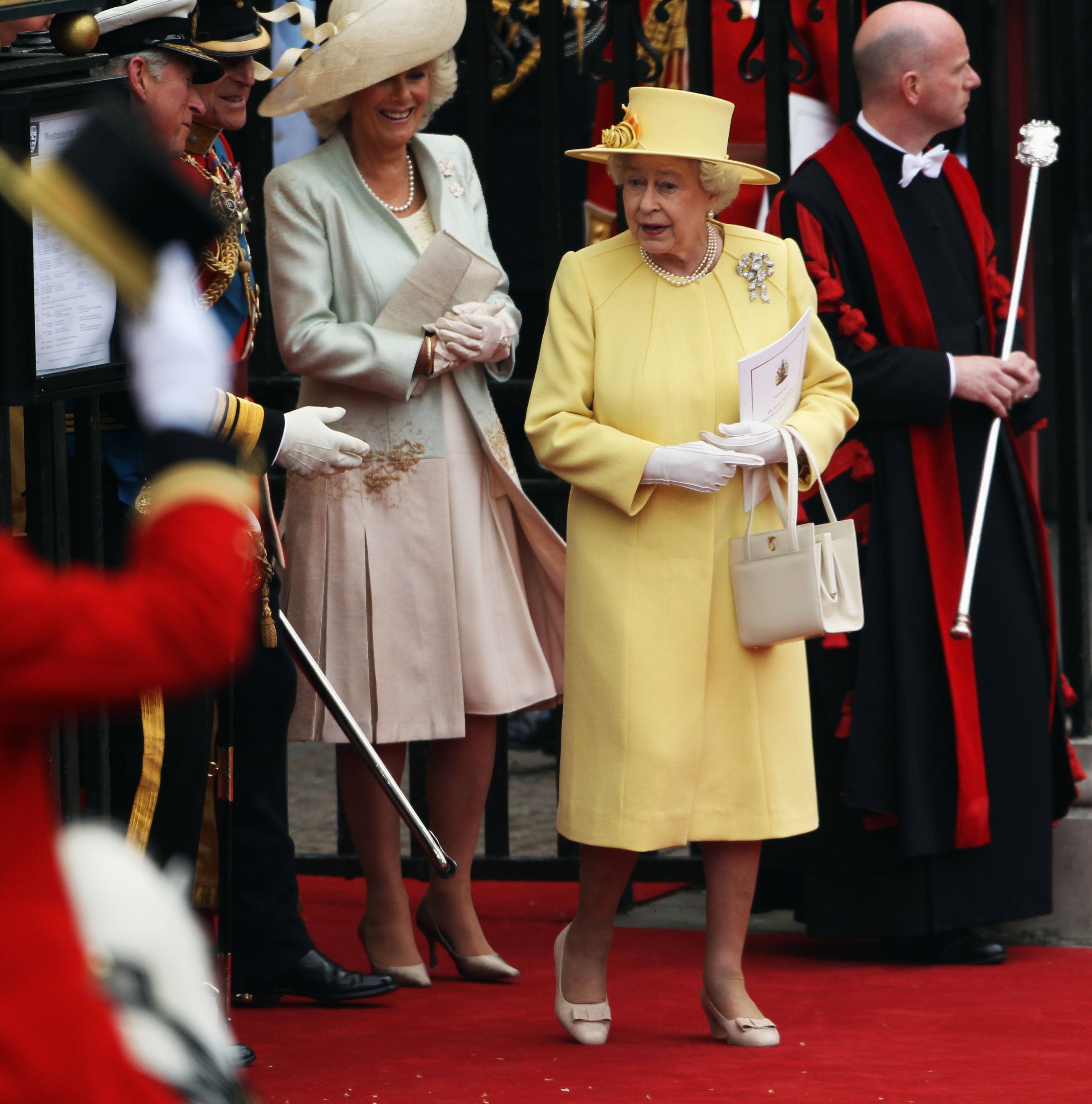 She and Camilla have a lot of history

Camilla has had a connection to the royal family for nearly all her life. Not only did she date Prince Charles when she was younger, but her ex-husband Andrew Parker Bowles also dated Princess Anne and was the Queen Mother’s godson.

Despite her ex-husband’s close relationship with the Queen Mother, Queen Elizabeth II almost banned Camilla from attending the Queen Mother’s funeral. However, it wasn’t because the queen did not like Camilla, it was because the Queen Mother did not approve of her. That said, she came to her senses and extended an invite to her future daughter-in-law.

The queen once banned Camilla from Buckingham Palace

Following Prince Charles and Camilla Parker Bowles’ affair, Queen Elizabeth II banned Camilla from Buckingham Palace. In addition to banning her from the palace, she also banned her from the royal family’s guest lists, too.

In 1998, Queen Elizabeth II allegedly had one too many martinis and called Camilla Parker Bowles a “wicked woman.” Her feelings have likely cleared up since then — after all, time heals — but the two still have their quarrels.

According to some reports, Camilla Parker Bowles wanted to give Prince Charles the throne for his 70th birthday. And, she reportedly tried to push the queen out of her role ahead of his November 2018 celebrations. The queen was (understandably) upset by this but probably not surprised since their relationship has been so rocky.

The operation was likely just hearsay, but if it was true, it clearly didn’t work out, as Queen Elizabeth II is still the monarch.

Their issues impacted the Queen and Charles’s relationship

When Princess Diana died, the queen did not turn to her son for comfort. She instead was very cold towards her son and lashed out by banning Camilla from family events.

One of the biggest issues Queen Elizabeth II has with Camilla is the drama that seems to follow her. The queen allegedly hates drama and scandal and prefers it stay out of the royal family.

With all the drama in their relationship, many want to know: Does Queen Elizabeth like Camilla? While they still go at it from time to time — like the rumored Operation 70 — it appears that the queen and her daughter-in-law are fond of each other.

When Camilla and Charles dated as teenagers, the two had a warm relationship. And while things have been rocky between the two royals, the queen gave Charles her blessing to marry Camilla and has tried to keep the drama at a minimum.