With Queen Elizabeth II in her nineties, many wonder what the future of the monarchy will look like — especially when it comes to her successor, Prince Charles. In the past, the British public did not support the queen’s eldest son as her successor. However, things have changed and citizens now favor Prince Charles to be the next King of England over his son, Prince William. But, can Queen Elizabeth II choose her successor and name Prince William king before she dies? We reveal royal succession rules that must be followed, ahead. 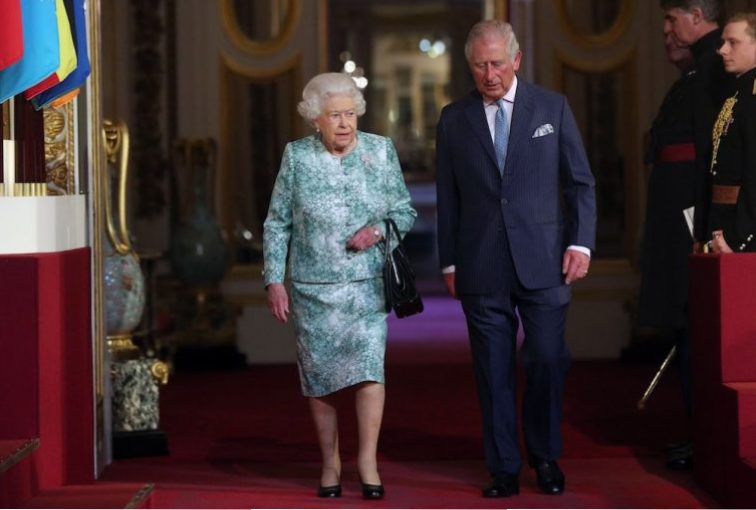 Queen Elizabeth II is exempt from many laws. However, the royal succession rules must be followed by Her Majesty and the rest of the Mountbatten-Windsor family. And, one of those rules has to do with the queen’s successor. According to Royal Central, the royal line of succession is fixed in order to keep the monarchy in check — meaning, the queen (and any other monarch) cannot choose her successor. After all, what would be the point of the monarchy if you could choose the heir?

In the royal family, the line of succession is determined by birth order (and, in the past, gender) and is not something that can be tampered with. That is unless the successor violates certain royal succession rules and is deemed unfit to be monarch. In that event, the next in line would step in as sovereign.

Royal succession rules don’t just determine who the next in line to the British throne is. They help ensure a monarch is fit to reign, among other important matters. Up ahead, we take a closer look at the royal succession rules Queen Elizabeth II, Prince Charles, and other members of the royal family must follow.

In the past, gender played a role in the line of succession (males had precedence over females). But, the laws have recently changed to reflect a more modern royal family value. That means, even though she has a younger brother, Princess Charlotte gets to keep her spot in the royal succession. She will only lose her position once Prince George has children, as his children will follow him in the line of succession.

A successor must be a member of the Church of England

The royal family has let up on certain religious rules (they can now marry someone outside of their faith). But one thing is set in stone: The monarch must be a member of the Church of England. Since the king or queen is considered the head of the church, it wouldn’t make sense for them to practice a different religion.

You’re never too young to be king or queen

Should unfortunate circumstances occur (i.e. Prince Charles and Prince William die), Prince George could become king of England at any age. However, the monarchy isn’t going to let a five-year-old reign, so they would have a regent step in until the rightful monarch is 18-years-old.

The regent title goes to the next person in line over the age of 21. That means, should his father and brother die before his nephew is of age, Prince Harry would step in as regent.