Over its initial run of episodes, HBO’s Westworld has quickly developed a Lost level of intrigue, weaving a complex web of secrets. We already have a host of questions practically begging for answers, and with just 10 total episodes in the season, the series doesn’t have a whole lot of time to make that happen. In fairness, that doesn’t mean that it won’t accomplish that goal, but it also doesn’t change the fact that audiences will feel cheated if they don’t get at least some explanations along the way. Jonathan Nolan (The Dark Knight, Interstellar) is no stranger to sci-fi drama, and by the time the season finale airs in December, these are the mysteries he’ll need to unlock. 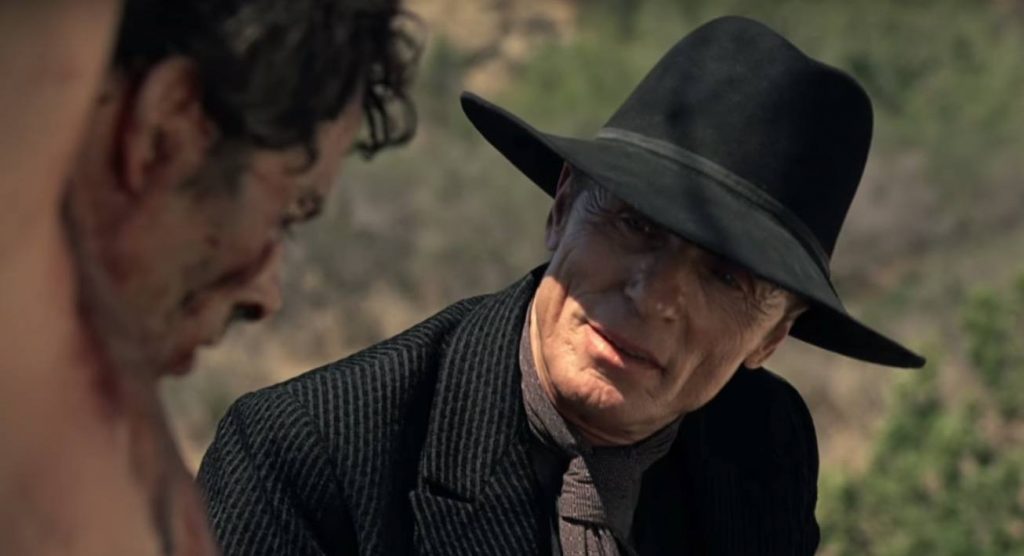 The Man in Black | HBO

While we’ve been slowly immersed in the rich universe of Westworld, a mysterious character has lurked in the background. The Man in Black, played to ominous perfection by Ed Harris, is a veteran of the theme park, having explored virtually every corner of it for the last 30 years. In his search for what amounts to the secret level of a video game, he’s systematically killed, maimed, and tortured the robotic hosts of Westworld. All this has taken place while the people in charge have a directive to leave him be. Why the Man in Black essentially has carte blanche to run rampant is unclear, but we imagine the reveal of his identity will be important in some way; we just don’t know how yet.

2. What’s the “deeper level” the Man in Black is searching for? 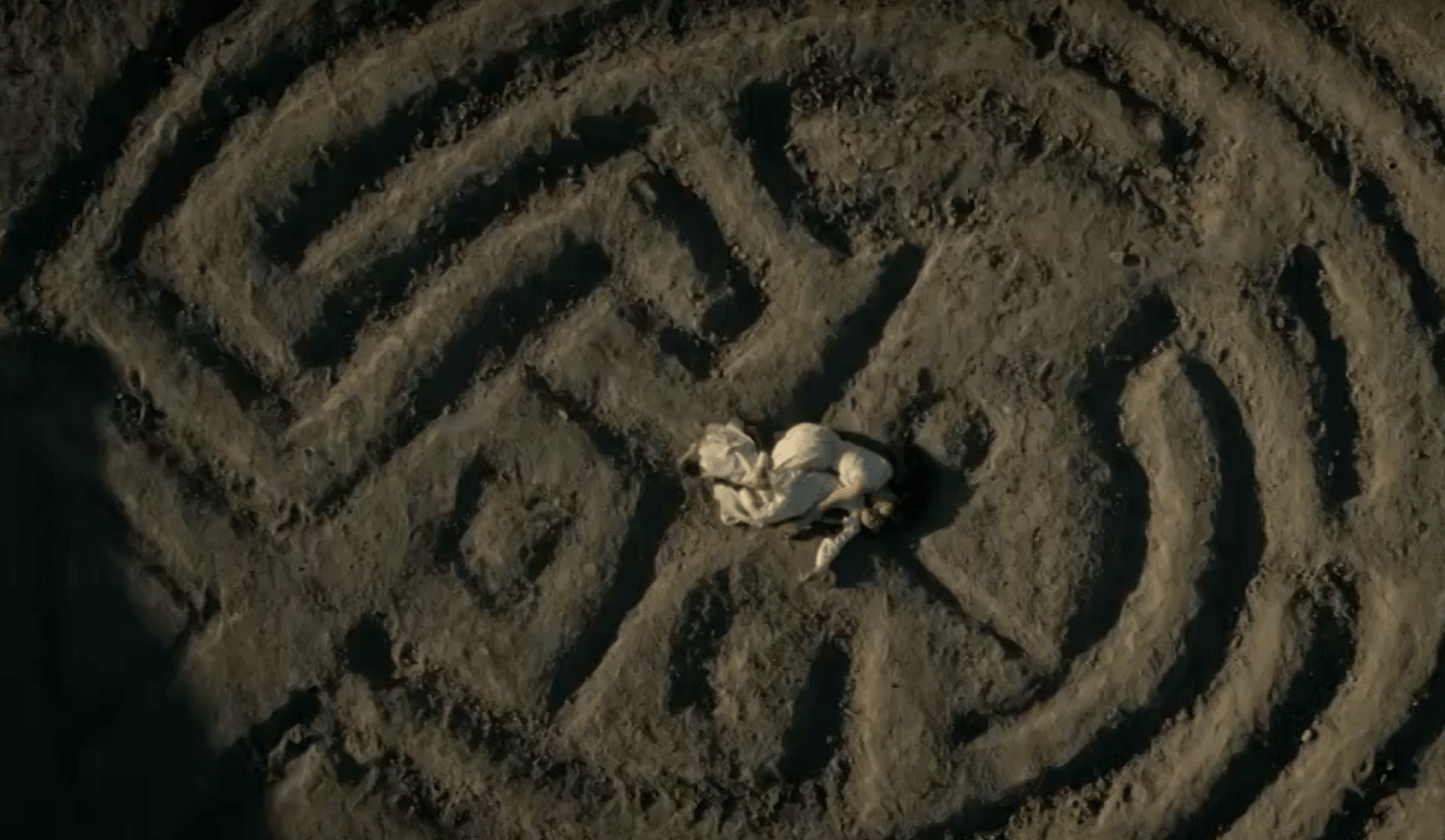 All of the torturing and maiming the Man in Black has inflicted upon the world’s hosts has been toward one end: finding “the maze.” From what we can gather, there’s a deeper, unseen game at hand buried somewhere in the vast expanse of Westworld by its creators. The maze itself is found inside the scalp of one of the hosts, with another telling the Man in Black that it “isn’t for you.”

Bored with the usual pleasures of Westworld after 30 years, the Man in Black isn’t likely to be deterred by that warning, as he continues to track down the secret level. We see imagery of the maze appear again (above) in promos for “what’s to come,” so odds are we’ll know soon what exactly it is, and why it matters to Ed Harris so damn much.

3. What’s happening to the hosts (and is it really an accident)? 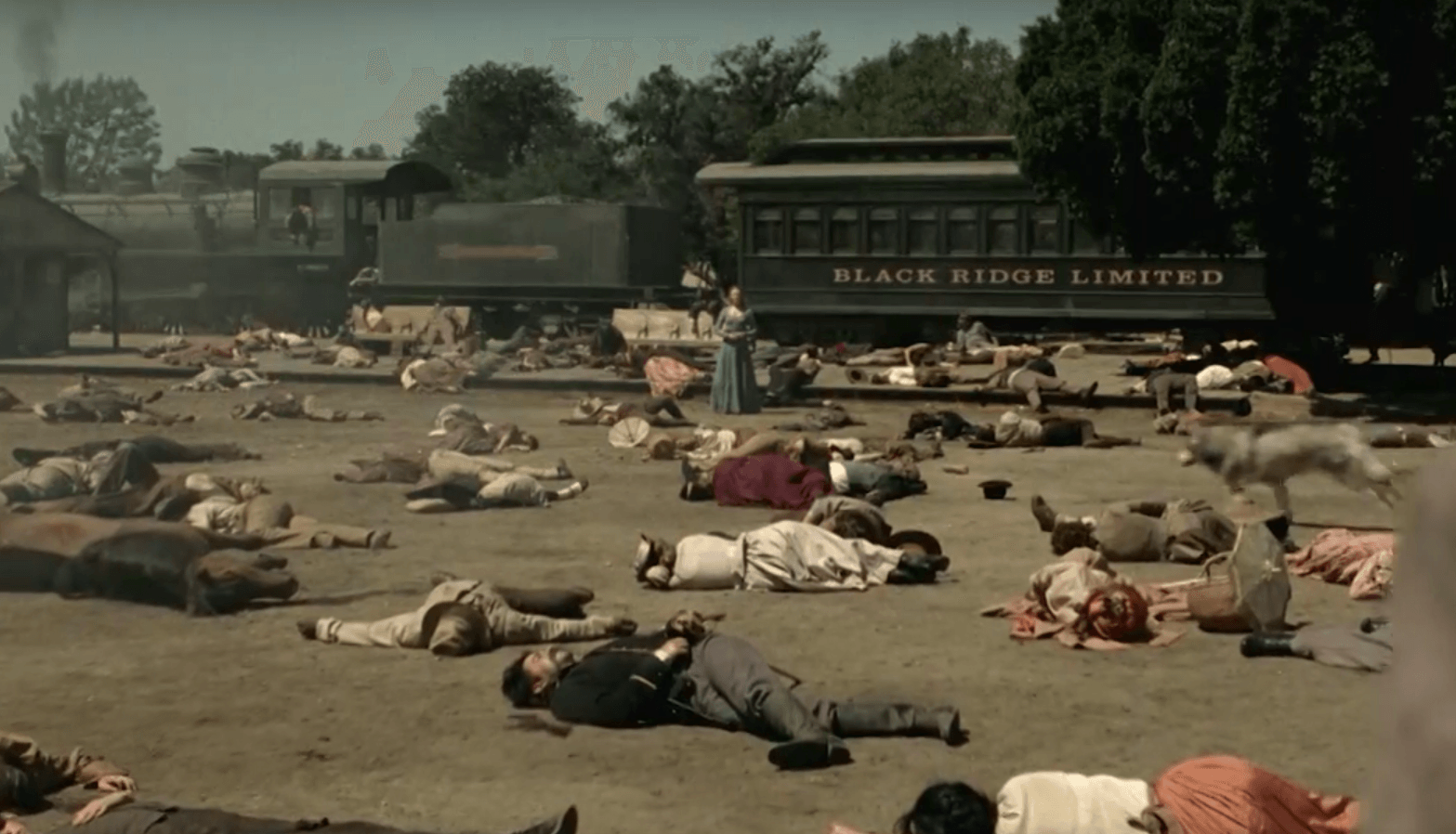 As is the case with any futuristic Michael Crichton theme park, it’s only a matter of time before the attractions become deadly. We’re seeing the beginning stages of that in the initial run of episodes, beginning with Peter Abernathy’s meltdown in the season premiere, and proliferating to Dolores (Evan Rachel Wood) soon after that. So far, it’s been blamed on a faulty system update, but it’s becoming increasingly clear that there may be something (or someone) working behind-the-scenes to sabotage the park.

Already we’re seeing Bernard (Jeffrey Wright) secretly pulling Dolores out of the park to ask her some oddly existential questions, and given his insistence at keeping many of the malfunctioning hosts in circulation, it wouldn’t be at all surprising if he was in some way responsible for what’s about to transpire.

4. What’s the importance of Dr. Ford’s new storyline, and what is he planning? 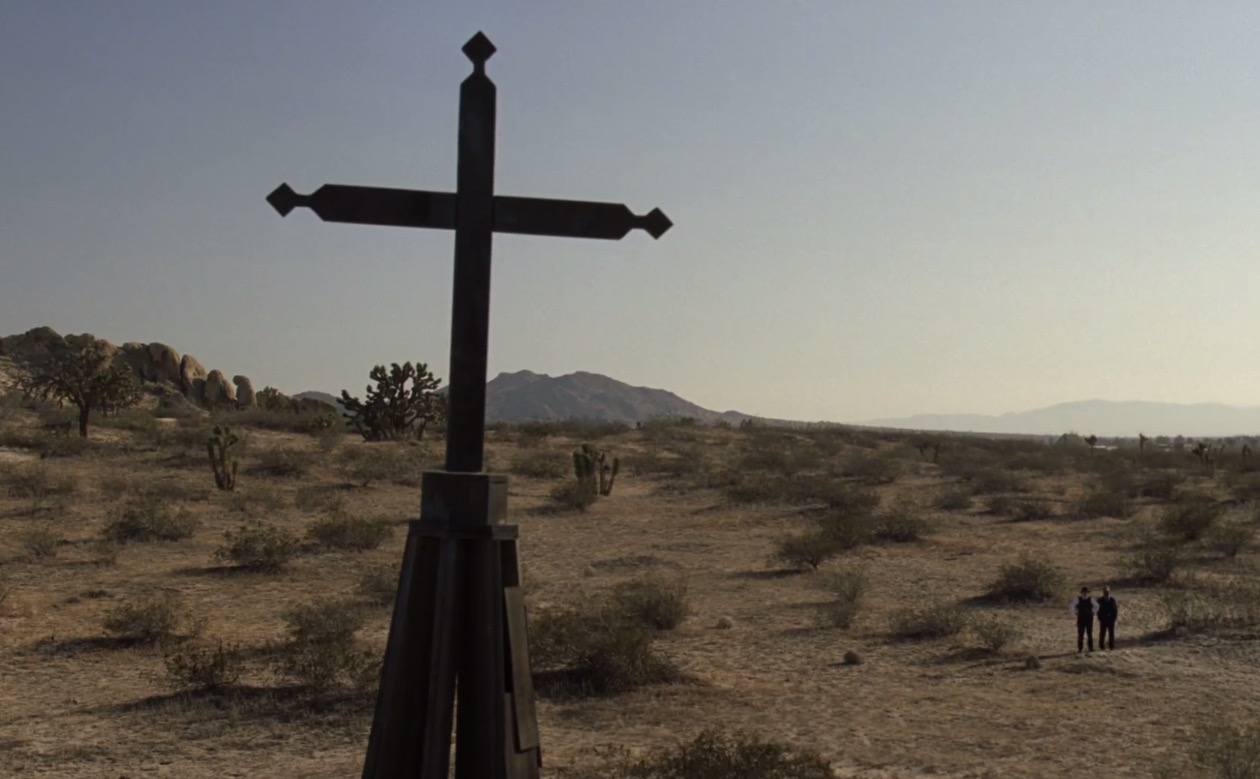 Part of what makes the Westworld theme park so revolutionary is the way in which it plays host to a collection of unique storylines, each of which immerses the guest in their own singular adventure. It’s apparent though that the park hasn’t gotten a new one in awhile. In the closing moments of the second episode, Dr. Ford (Anthony Hopkins) teases at a storyline that he’s apparently been working on for awhile, describing it simply as “something quite original,” as the camera pans over a cross mounted atop what appears to be an oil drill.

Given that the credits ominously roll right after that, the implication seems to be that Ford’s new storyline will play into the greater arc of the rest of the season. Soon, we’ll hopefully find out what exactly it is, and what it’ll mean for Westworld’s hosts.

5. How does this all tie in to Dolores? 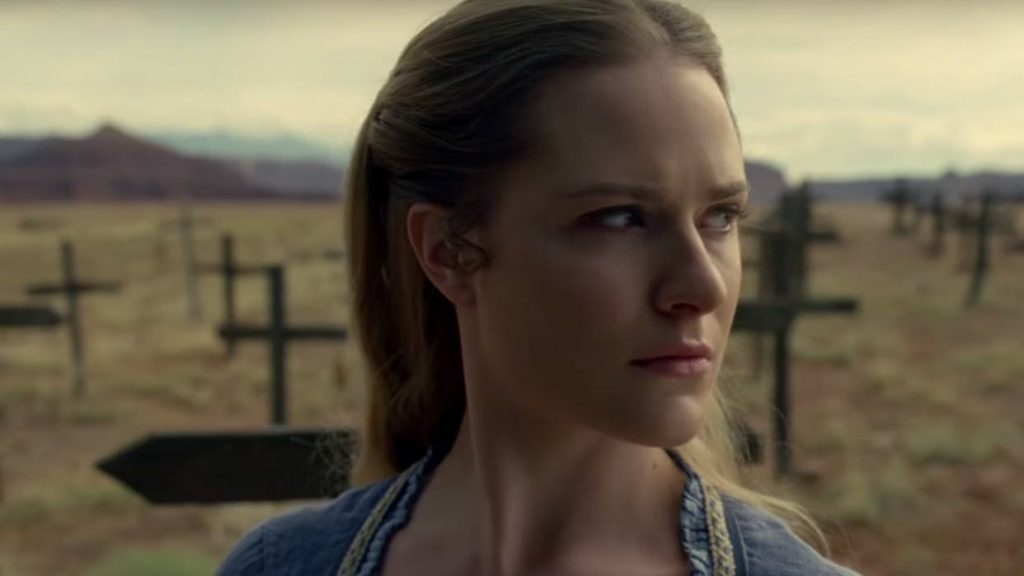 While Westworld is largely focused on its ensemble cast, Evan Rachel Wood’s role as Dolores has surfaced as one of the primary players. The second episode of the season showed her beginning to become self-aware, infected with the same glitch that sent Abernathy into retirement in the premiere. Things close out with her unearthing a pistol buried in the ground outside her home, and if the trailers for the rest of the season are any indication, she’s going to play a key part in the unraveling of Westworld’s robotic hosts.

We still have plenty of episodes left in the debut season of Westworld, and there are tons of questions left to answer. With a five-year plan in hand for the series, showrunners Jonathan Nolan and Lisa Joy clearly have a grand vision for how this all will end. For now, all we have is the tip of the iceberg, promising a whole lot more yet to come.