Quiz: What the Music You Like Says About You 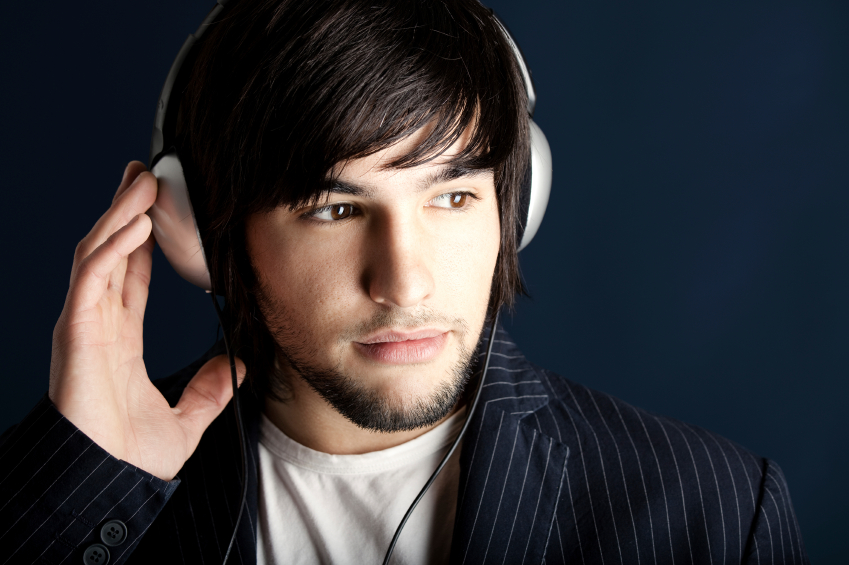 Music isn’t just something we like to listen to — it’s something we use to help us understand the world better. We turn it on when we’re with friends, and when we need to be alone. We listen to songs that remind us that other people feel the same way we do. It helps us sort out our feelings — and it’s there when we just need to let loose and forget about our problems. In many ways, it defines parts of our lives. And the type of music we like can also help define us, too.

According to researchers at the University of Cambridge, basic parts of your personality are often closely tied to your favorite music genres. Whether you’re a little bit country or a little bit rock ‘n’ roll — or you prefer a different style altogether — your music taste can actually predict the way in which you perceive the world in general. So what does your favorite type of music say about you? Take this quiz to find out. Make sure to keep track of your answers as you go — you’ll need to add them up to get your score at the end.

1. If you could only listen to one type of music for the rest of your life, what would you choose?

2. Which of these artists would you rather listen to?

3. Which of these groups would you rather listen to?

4. Which of these songs would you rather listen to?

A. “One,” Esperanza Spalding
B. “Starboy,” The Weeknd
C. “Setting the World on Fire,” Kenny Chesney and P!nk
D. “The Sound of Silence,” Disturbed

5. Think of your favorite song. What words best describe how it sounds?

6. Which of these best describes your ideal concert-going experience?

A. A small venue with great acoustics so I can take in all the instrumentals
B. Seeing my absolute favorite artist — even if it means nosebleed seats in a stadium
C. Hanging out at an outdoor music festival where a few cool groups are playing
D. Letting some steam off in a mosh pit

7. Which of these movies had the best soundtrack?

A. Lord of the Rings
B. Garden State
C. Fifty Shades of Grey
D. Suicide Squad

8. If you could bring one of these TV shows back on the air, what would it be?

9. What time period does most of your favorite music come from?

10. What decade do you think has the worst music, overall?

Ready to find out what your musical preferences say about your personality? Tally how many As, Bs, Cs, and Ds you scored for each answer and figure out which one you picked the most.

Sophisticated – You prefer blues, jazz, and classical music to just about everything in the top 40. That means you’re also likely to be as open to new experiences as you are to music that might go against the grain a little bit. You’re probably more progressive or liberal on the political spectrum, and you’re definitely more introverted and reflective. You prefer the finer things in life — reading, theater, art galleries — above and beyond sports or other high-energy activities.

Mellow – For you, music and life are all about emotion. Whether you’re more of a fan of adult contemporary or R&B, as long as it gets you feeling something, you’re into it. That’s also true of life in general for you — because one of your greatest traits is empathy. It’s very important for you to understand not only your own feelings and thoughts, but others as well. Knowing these things helps you feel connected — and isn’t that what life is all about?

Upbeat – Your musical preferences reflect your general life philosophy. The songs you like are energetic but not overwhelming, catchy but not too complicated — lighter pop and country are probably more your thing. Life’s curveballs, big and small, aren’t exciting to you — they’re stressful. You’re extroverted, and probably more politically conservative. You’re happiest when everything in life is going exactly how you planned it.

Intense – Where other people just hear noise, you know that there’s something more to the rock and punk music you love. Those awesome guitar riffs and atonal melodies get you feeling especially cerebral; you find them stimulating, not stressful, and that’s why you seek them out. That’s because you have a keen mind — one that notices patterns and relishes in solving puzzles or sorting out life’s biggest complexities.