Robert Loggia, the Academy Award-nominated actor who held memorable roles in Scarface and The Sopranos, died on Friday at the age of 85. According to Deadline, Loggia passed away at his home in Los Angeles after a five-year battle with Alzheimer’s disease.

Loggia was a veteran character whose career has spanned six decades. The actor got his start as a radio and TV anchor before transitioning to acting in a series of Disney shows. In the late 1960s, he made a variety of guest appearances in shows like Little House on the Prairie, Starsky and Hutch, and Charlie’s Angels before going on to pursue feature films in the ’80s.

Though the actor is best known for playing tough guy roles, like mobsters and private eyes, Loggia has had a long and varied film career, also appearing in comedies and sci-fi dramas. “He loved being an actor,” his widow Audrey O’Brien told Variety. “He used to say that he never had to work. He never had to wait tables.”

Loggia is survived by his wife, whom he married in 1982, as well as three children and one stepdaughter. His family has asked that donations be made to the Motion Picture and Television Fund.

In honor of Loggia’s memory, here’s a look back at 6 of his greatest roles in film and on television. 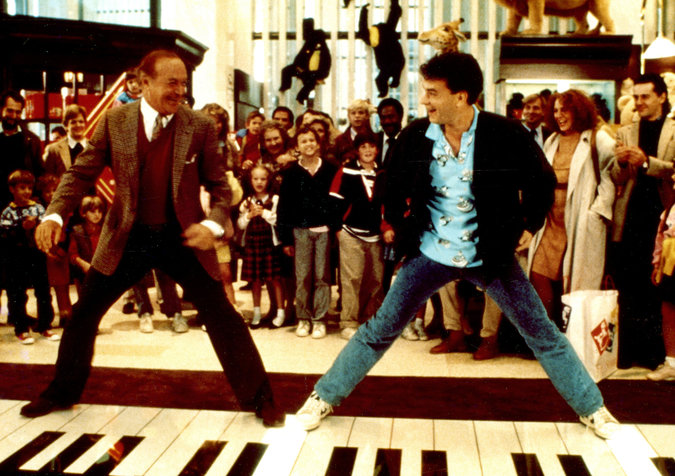 Loggia found one of his most likable and lighthearted roles in this 1988 comedy, co-staring Tom Hanks. The actor played Mr. MacMillan, the founder of MacMillan Toys, where Josh (Hanks) gets a job. While he’s the owner of a huge company, MacMillan isn’t some corporate stooge. He’s a kind kid-at-heart, who is the first to see Josh’s potential and decides to give him a chance. Loggia and Hanks had great chemistry, which is evident in the now-famous scene in which the two play “Chopsticks” on FAO Schwarz’s giant floor piano. 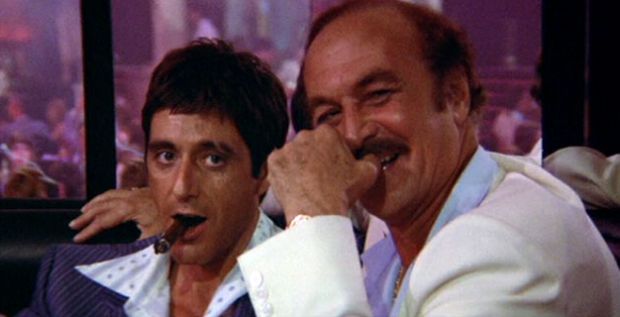 The classic 1983 crime drama film marks one of the most memorable roles of Loggia’s career. In the movie, the actor plays Tony Montana’s (Al Pacino) doomed and all-too-trusting mentor, Frank Lopez. Again, Loggia shows off a mischievous charm in the tough guy role, delivering some of the movie’s most memorable lines in his gravelly voice: “You know what a ‘haza’ is, Tony? …That’s a pig that don’t fly straight!” 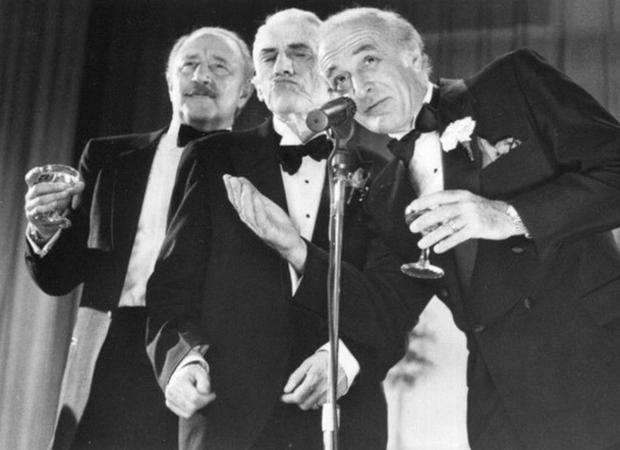 Loggia co-starred as Sicilian mobster and brother in crime Eduardo Prizzi in Prizzi’s Honor, the 1985 black comedy featuring Jack Nicholson and Kathleen Turner. Once again, the actor proved he has a way of bringing tough-talking characters to life both in film and on TV. In his hands, all of Loggia’s surly bad guy roles had a certain sardonic flair and Prizzi’s Honor is a great example of that. 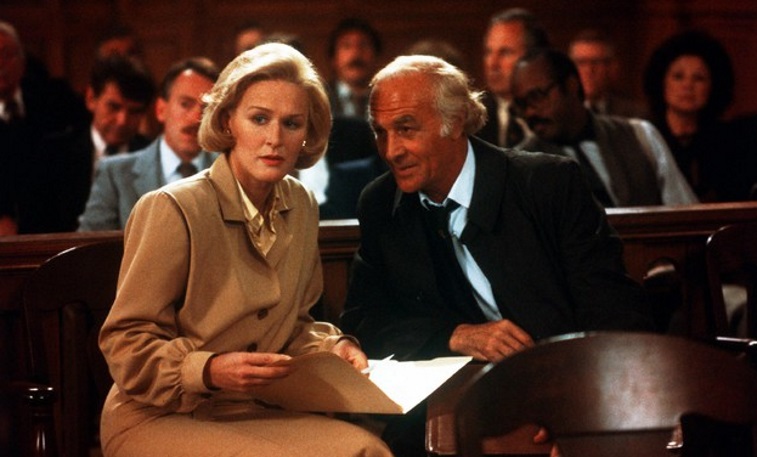 Loggia earned his first and only Academy Award nomination for Best Supporting Actor for his role in this 1985 courtroom thriller starring Jeff Bridges and Glenn Close. In the film, Loggia plays private investigator, Sam Ransom, who is hired to investigate a murder. The actor brings a charming vulnerability to the character, who, while somewhat seedy, is also surprisingly sharp. It’s a small but vital role in the movie and Loggia truly makes the most of it. 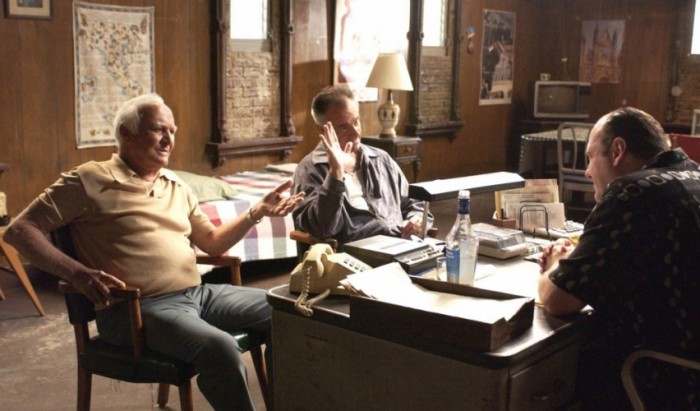 In case you need further proof that Loggia excels at playing threatening men with long rap sheets, look no further than HBO series The Sopranos. The actor appeared in the acclaimed show as Michele (Feech) La Manna, who wants to rejoin the mob after his release from prison. While the character only appeared in a handful of episodes of the series, Loggia made each scene memorable, going head-to-head with boss Tony (James Gandolfini) a number of times. 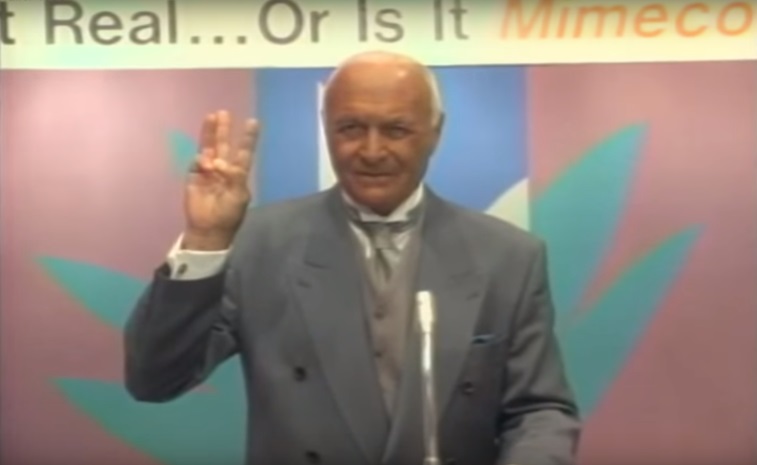 The 1993 ABC miniseries, based on a comic strip written by Bruce Wagner and co-starring James Belushi, Dana Delany, and Ben Savage, centers on the dangers of politically motivated abuse of mass media technology — virtual realities in particular. The actor plays senator Tony Kreutzer, former sci-fi author, founder of the Wild Palms group, and of the Synthiotics cult. The show earned mixed reviews but the excellent cast, including Loggia, was credited for bolstering the rich and complex story.