We’ve got you covered when it comes to pop culture news. Here’s the latest celebrity news roundup. 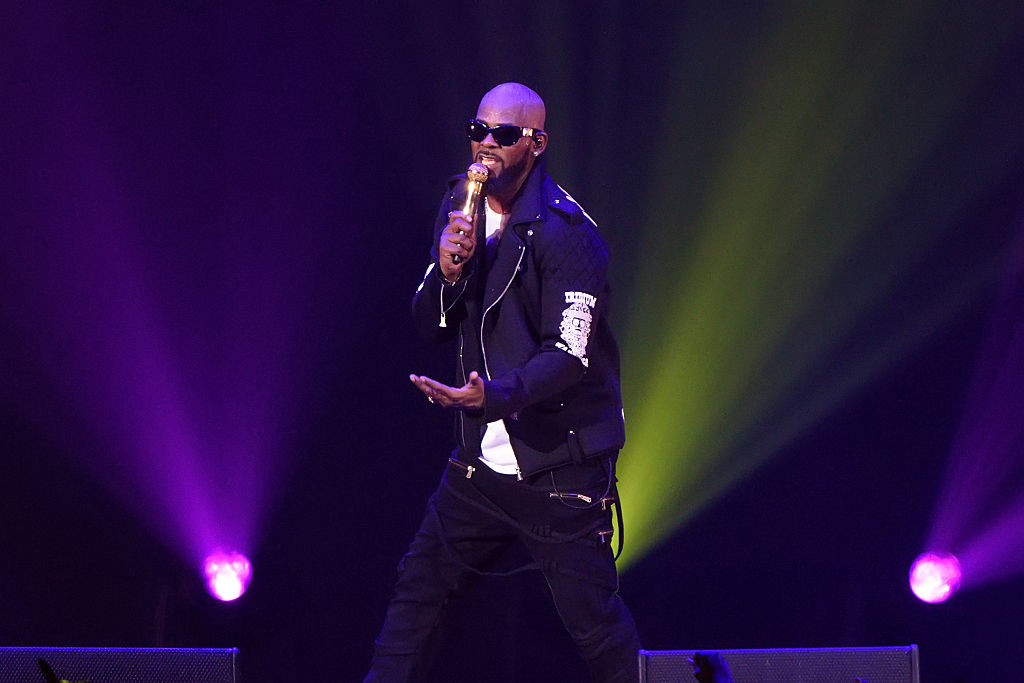 Kelly is very unhappy with Lifetime’s docuseries Surviving R. Kelly. The R&B singer didn’t want the network to air the show, a three-part, six-hour docuseries about the sexual misconduct allegations against him. He claims the allegations are false.

R. Kelly threatened to sue Lifetime over the docuseries, reports TMZ. Kelly’s lawyer claims the docuseries is full of lies. A representative for Lifetime says despite receiving a cease-and-desist letter, the network decided to move forward with airing the series.

Aaliyah’s mother shoots down claims her daughter was intimate with R. Kelly while she was underage 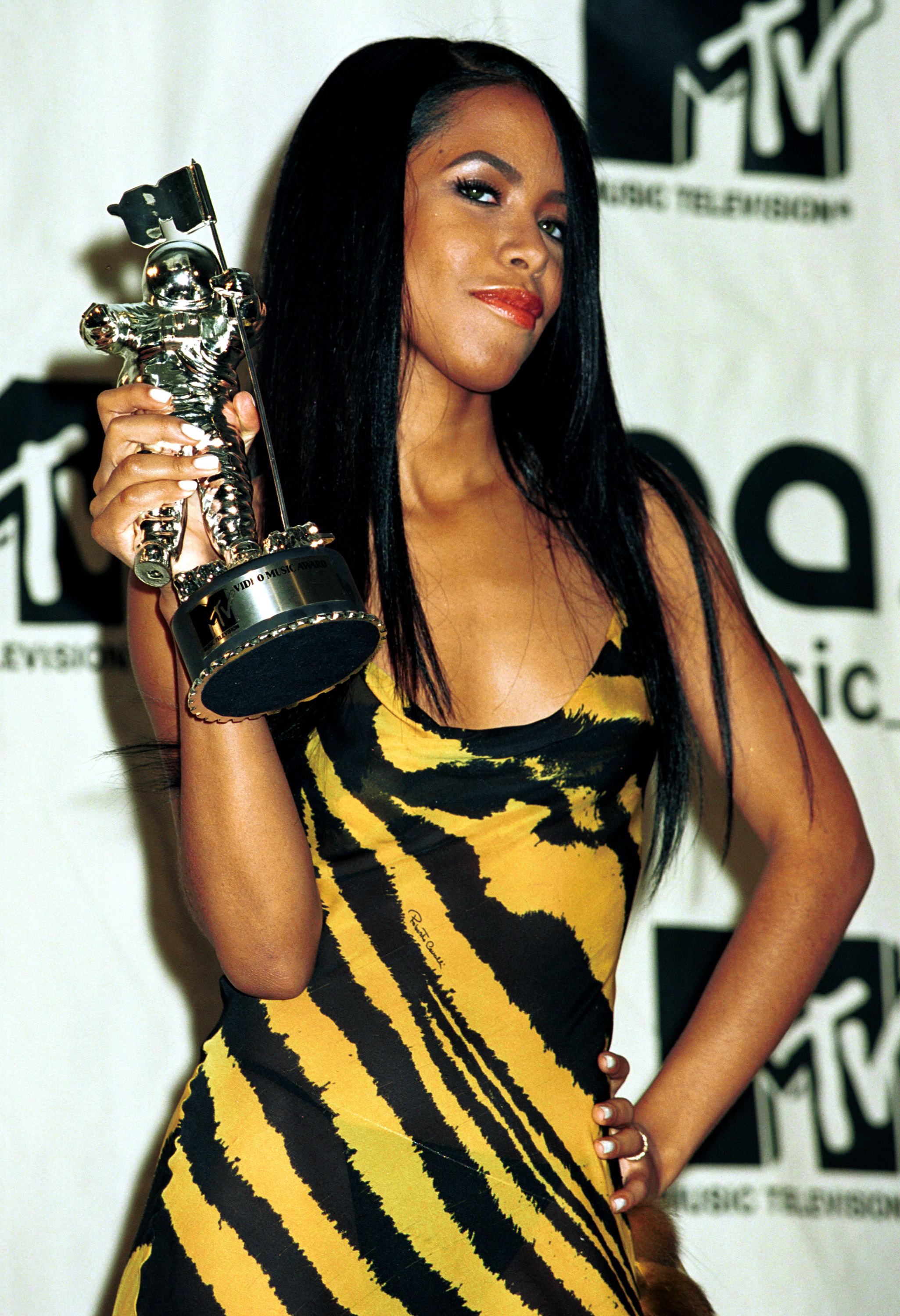 Aaliyah’s mother, Diane, says the allegations of her daughter engaging in underage sex with a then 27-year-old R. Kelly are not true. She released a statement denying backup singer Jovante Cunningham’s story. Here’s what Diane had to say:

The woman and so-called backup singer in the forthcoming Surviving… documentary that describes seeing, meeting or ever breathing the same air as my daughter, Aaliyah, is lying and a liar. My husband and I were always on tour with her and at interviews and every place she went throughout her entire career. Whoever this woman is, I have never seen her before anywhere on planet earth, until now.

The lies and fabrications cannot be tolerated and allowed to be spewed from the forked tongues of saboteurs of Aaliyah’s legacy. My daughter only wanted to realize her dream of sharing her talent with the world and give her all performing on stage, and in front of the camera for the fans she adored so much. She realized that dream thanks to those true fans who still love and support her legacy unconditionally to this day.

Shame on all those involved in this project who thought it kosher to drag Aaliyah’s name into a situation that has nothing to do with her today. Once again, this will not be tolerated.

Kim Kardashian and Kanye West are expecting baby No. 4 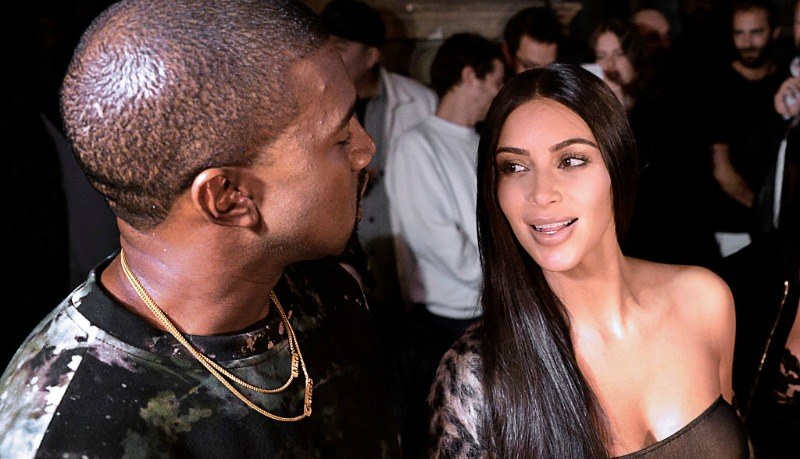 It will be a party of six for Kim Kardashian and Kanye West. The couple announced they will be expanding their family soon. Kim will welcome their baby via surrogate in a few months. The couple will be using a different surrogate than the one they used last time. “The surrogate is well into the pregnancy,” a source told E! News. “She is due in May and everything looks good. Kim and Kanye have known for a while and are very excited. They had one male embryo left and are thrilled it has worked out. Kim always wanted four kids and having two boys and two girls feels perfect.”

Read more: What Was Aaliyah’s Net Worth Before She Died? Here’s What We Know About R. Kelly’s Rumored Ex-Wife