Ranking ‘The Punisher’ Actors: From the Worst to the Best 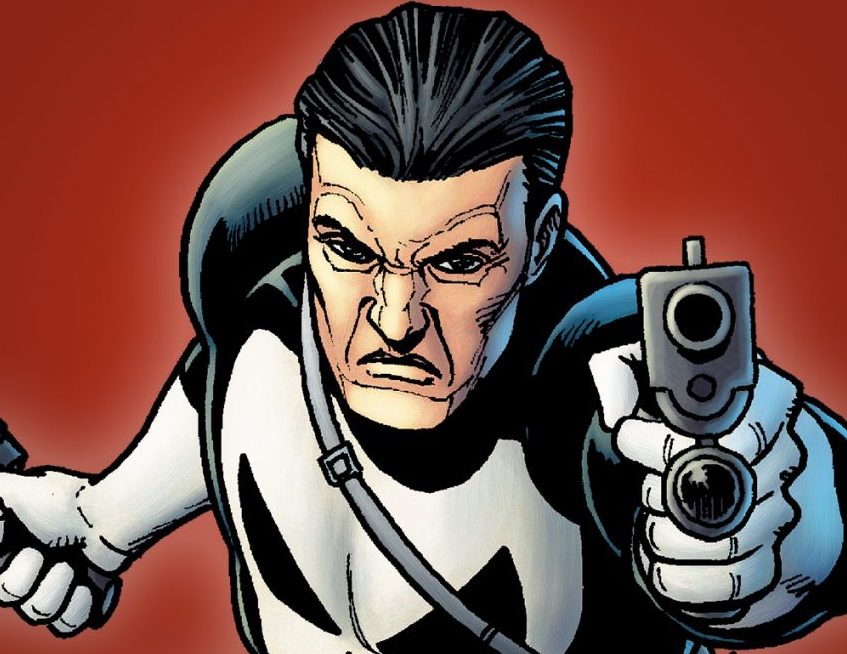 The Marvel anti-hero Frank Castle/the Punisher hasn’t exactly had a successful history when it comes to live-action adaptations. In fact, the first three film adaptations have earned Rotten Tomatoes scores of 28%, 29%, and 27%. That was enough to put the Punisher in the Hollywood doghouse for seven years before the character finally returned to the small screen in the Netflix series Daredevil — a turn that was able to get the character his own upcoming series on Netflix.

So now that the Punisher is finally on the right track, let’s take a look back at all the live-action adaptations of the character and rank their actors from worst to best. Sadly, it’s not a pretty sight.

The first film adaptation of The Punisher is also the worst depending on who you ask. Released in 1989, the film stars Dolph Lundgren as the Punisher and catches up with him five years into his crusade which has overseen the death of 125 criminals and weakened all of the mob families. But his work backfires when a brutal Japanese mafia threatens his plans by kidnapping the children of mobsters in an attempt to unite all the crime families.

While some viewers have fond memories of the film, it doesn’t ultimately add up to a compelling vision of the Punisher. Not only does the film deviate from several key aspects of the Punisher that make him an interesting character in the comics, but he also never dons the classic trademark skull of the comics — a detail that might seem superficial, but imagine if Superman lost the “S.”

All that being said, Lundgren does in fact look the part despite all the changes to the character while the film’s dark, neo-noir tone in many ways feels like it was ahead of its time.

The last of the film adaptations, Punisher: War Zone stars Ray Stevenson and serves as a reboot that goes back to the origins of Castle’s battle with crime and corruption. The film has earned a reputation in recent years for its excessive violence and the various problems director Lexi Alexander had to deal with behind the scenes. However, it has also received somewhat of a cult following in the years since for its no-holds-barred, completely apathetic take on the character.

If you were looking for the take on the Punisher that was without a sympathetic side, Stevenson’s portrayal in Punisher: War Zone is the one for you. “I don’t want people to leave the theater wanting to be Frank Castle,” Stevenson said at the time. “I want them to be glad he is there. But I don’t want anyone to want to be him.” And in that, he certainly succeeded.

Depending on who you ask, some fans believe this might be the most authentic take on the Punisher, and there’s no doubt that Alexander shows off some tremendous directing in the process.

The Punisher has had a rough go when it comes to film adaptations and the 2004 attempt is no different. Starring Thomas Jane and John Travolta, The Punisher again tells the character’s origin story — this time with Castle’s family killed at the hands of money launderer Howard Saint and Castle’s subsequent quest for revenge. In what has been a trend for all the film adaptations, The Punisher ran into issues right from the start including a budget and shooting schedule that were slashed in half. Reportedly, this led to the director modifying the script on the fly (which he had co-written) in order to meet the demands of the financial situation.

But what about Jane’s take on Frank Castle/the Punisher? Well, it can really depend on who you ask — and truth be told Jane and Stevenson could probably be switched here no problem. Jane certainly looks the part, so what it really comes down to is whether you enjoy the slightly softer, more sympathetic take that he brings to the character.

However, with so much of the film’s problems falling out of his hands, his trump card is the independently funded short fan film entitled Dirty Laundry, which Jane stars in along with Ron Perlman. Performing in the film for no reason other than the fact that Jane loves the character and was hoping to make another Punisher film, Dirty Laundry feels like a better view into what Jane could have brought to the role if given the right chance.

Finally. Starting with the first film adaptation of The Punisher in 1989, it only took 26 years for someone to finally do Frank Castle right, and who would have thought it would come in the form of Netflix’s Daredevil series? Actor Jon Bernthal’s Punisher arrives on the scene in the second season of Daredevil where he finds himself on both sides of the fight and walking that quintessential gray line between right and wrong. And while the series doesn’t reach the amount of violence of Punisher: War Zone, it feels like it hits all the appropriate levels to give us a version of the character that feels right.

So just how good was Bernthal’s take on the Punisher? Good enough so that Marvel and Netflix immediately awarded him with his own spinoff show. Netflix’s The Punisher will be Marvel and Netflix’s sixth collaboration, and while Bernthal admits that he never sought out or expected to be a part of a superhero property, he’s loving the experience. “I look at it as a real joy and a real responsibility and a real honor to play Frank Castle. I feel like he’s in my bones now and he’s in my heart,” Bernthal told Deadline. “I’m ready to keep going with him.”

Although Bernthal later explained, “I am nervous, and I just want to do this character and this world justice,” he probably doesn’t have to worry given the kind of history the character has. Netflix’s The Punisher can’t come soon enough.