When it comes to graphic nudity, there are some films that seem to get away with much more than others. But if you’re looking for specific answers as to why, things start to get murky. That’s because the Motion Picture Association of America (MPAA) has historically been very unclear and inconsistent when it comes to ratings. Violence and heterosexual sex? Totally fine. Homosexual acts or oral sex on a woman? Not so fine. 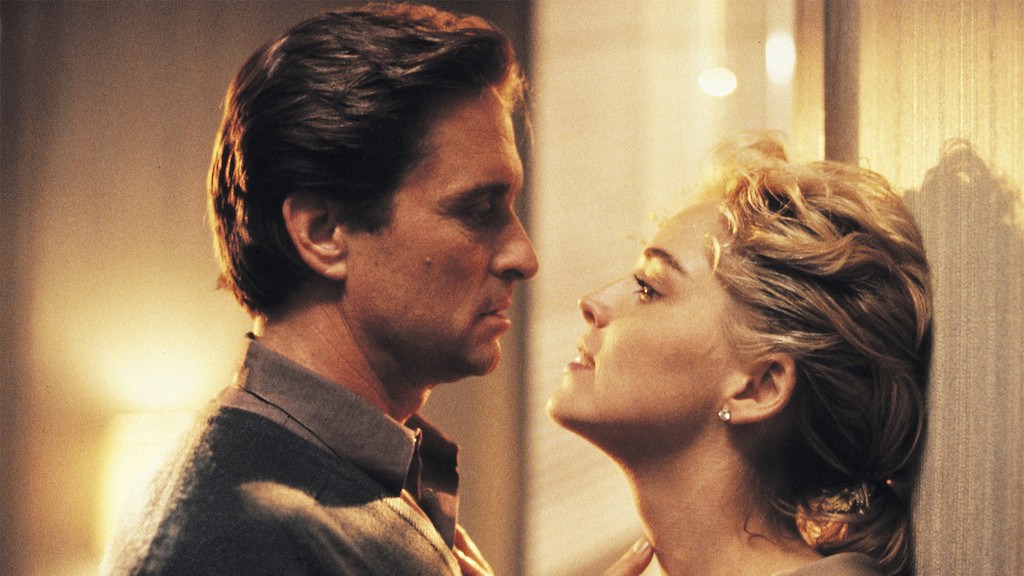 But the film’s most sexually explicit scene actually occurs later when Stone and Michael Douglas’s character have sex for the first time — a scene that seems to go on and on, leading many viewers to wonder how it could have made it into an R-rated film. According to Verhoeven, the reason for this is because the sex scene lends itself to a dramatic purpose. “Because it was a thriller, the idea that Sharon Stone could kill him during sex was always an element of protection,” Verhoeven told Rolling Stone. 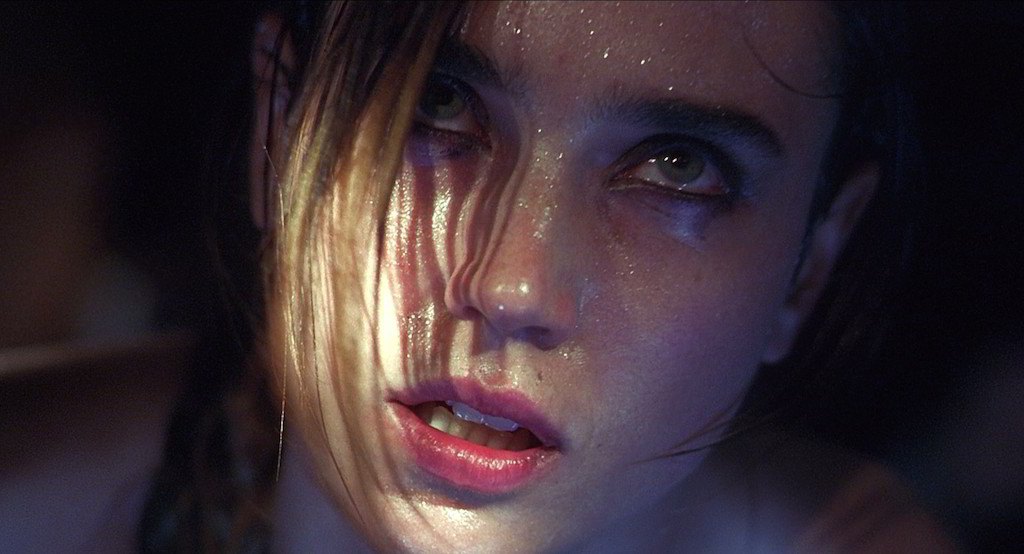 The second feature film from director Darren Aronofsky, Requiem for a Dream is a terrifying depiction of several characters who spiral into drug addiction. While the film is filled with disturbing content and displays many of the themes Aronofsky has continued to explore in later films, the film’s graphic sexual depictions toward the end of the film are particularly shocking. As Jennifer Connelly’s character begins to use sex to fund her drug habits, the film quickly escalates to an infamous sex party that is so sexually explicit and specific that by the time the credits roll you’ll be completely shell-shocked. 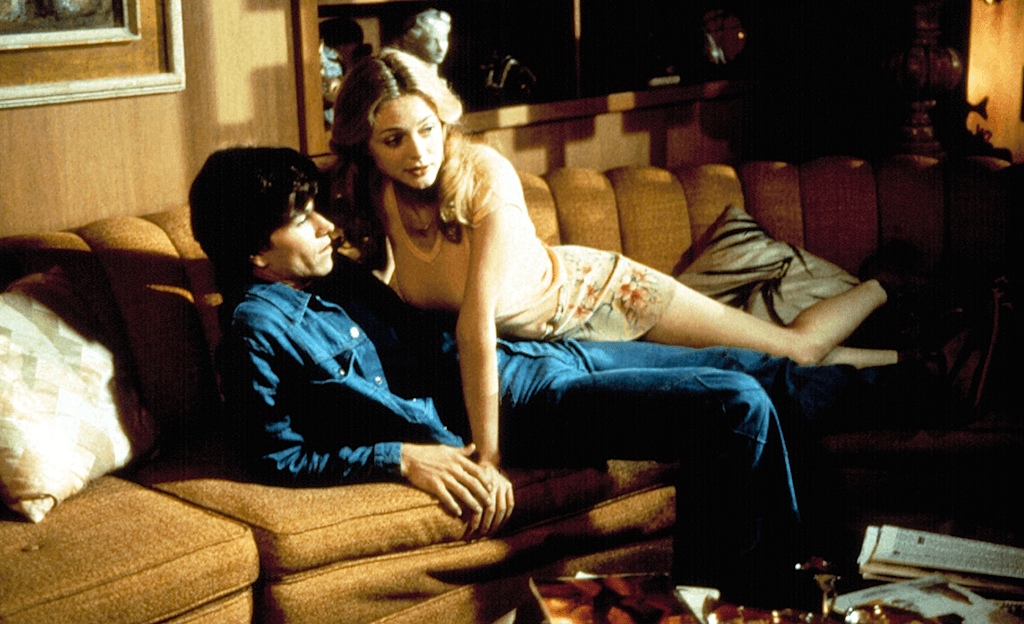 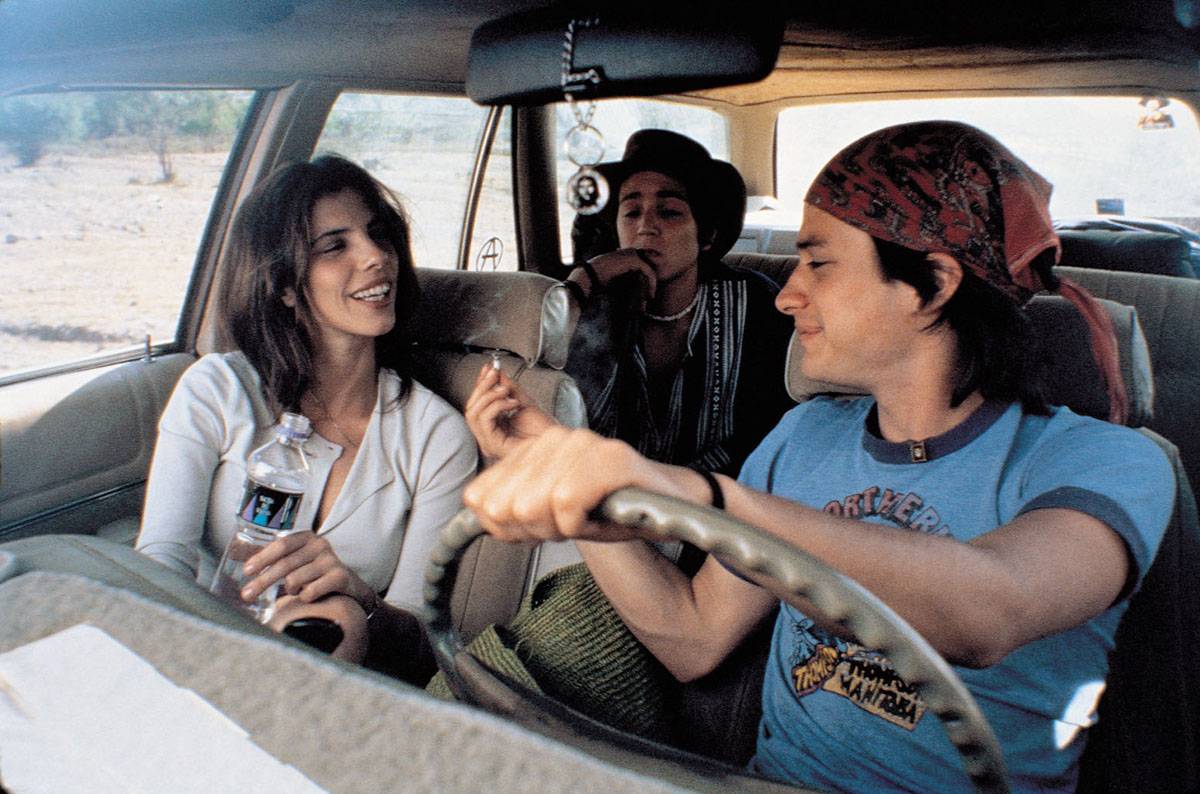 This one deserves an asterisk because there are actually two versions of this film that exist — an R-rated version and an NC-17 version. Either way, Alfonso Cuarón’s coming-of-age, road trip film Y Tu Mamá También firmly established the Mexican director on the international film scene while inciting a censorship controversy due to its sexually explicit content. The film follows two teenage friends traveling with a woman in her late twenties with whom they find themselves competing for. Yet, the MPAA’s reasoning for pushing the original cut to NC-17 probably has more to do with later scenes in which sex between the three transforms into a scene between the two friends — and homosexual sex scenes are a notorious red flag when it comes to the MPAA. 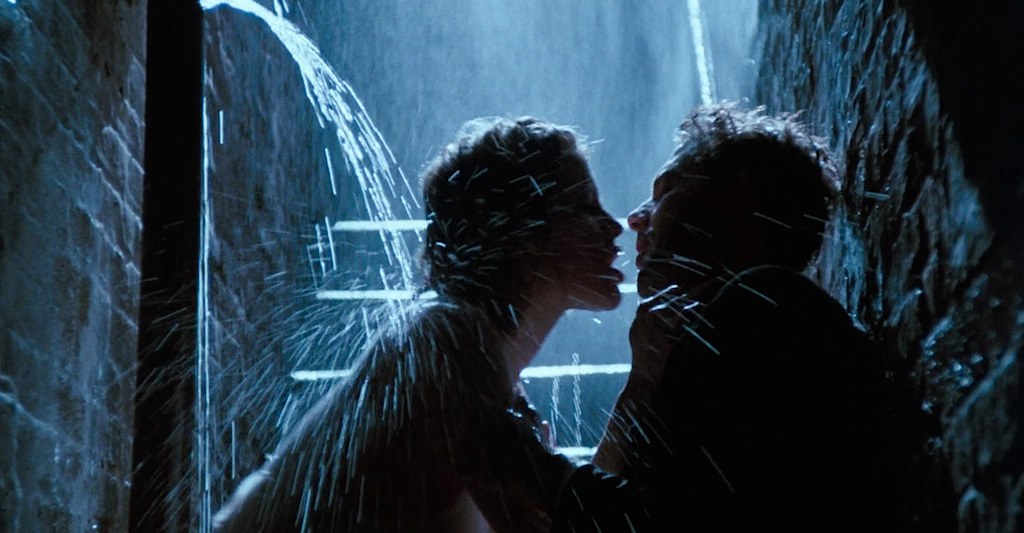 9 1/2 Weeks is an erotic romantic drama about a New York City art gallery worker named Elizabeth McGraw (Kim Basinger) who enters into an intense sexual relationship with Wall Street broker John Gray (Mickey Rourke). The film’s explicit content intensifies as the film goes on as John’s atypical sexual appetites lead to Elizabeth’s increased obsession in pushing boundaries and exploring sadomasochistic tendencies. If you think that plot sounds very similar to a recent book series and film called Fifty Shades of Grey, you’re definitely not alone. However, 9 1/2 Weeks explores the deviant and experimental side of sexuality much more than the surprisingly vanilla exploits of Anastasia Steele and Christian Grey. 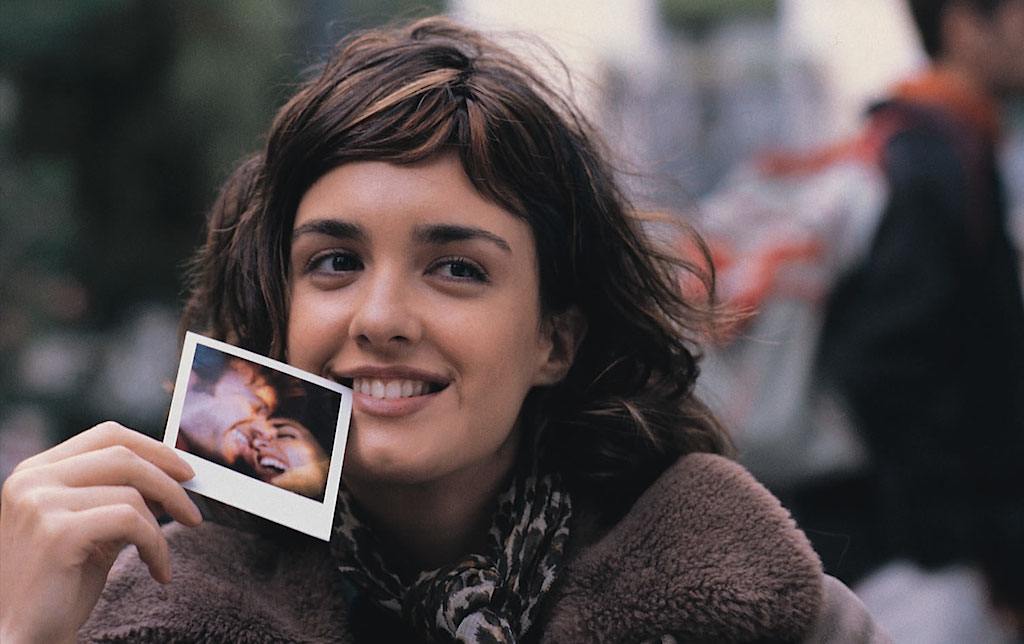 Sex and Lucia is a Spanish drama that tells the story of a passionate sexual relationship between Lucía and Lorenzo, interweaving past and present as a potential tragedy brings several characters together. As the title suggests, Sex and Lucia chiefly revolves around the relationship of the two main characters, which involves lots of full frontal nudity and sex. However, the beautiful and lyrical film displays these moments not in gratuitous fashion, but in a realistic way that can feel totally true to the nature of sex. 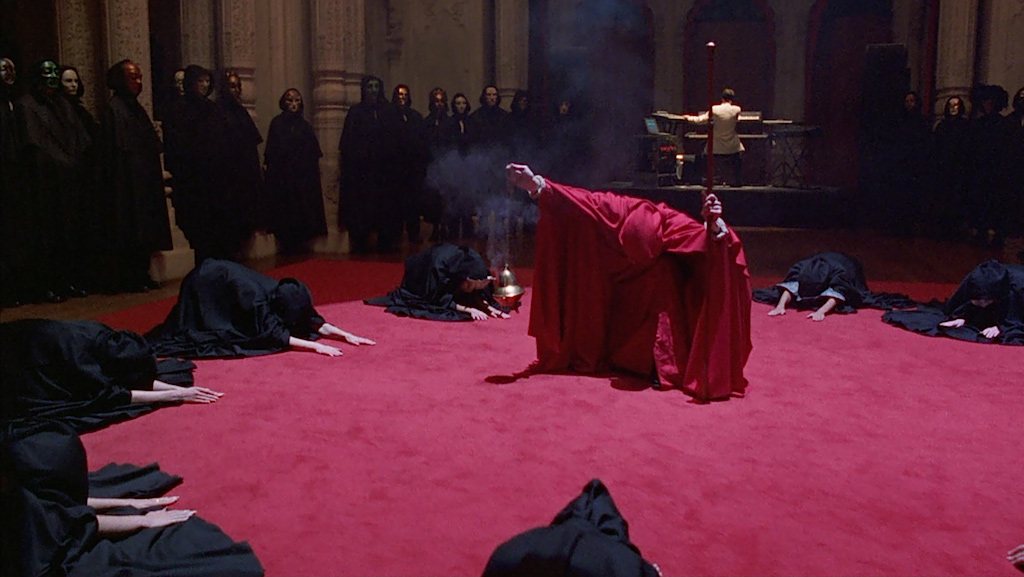 While graphic nudity abounds in the film, Eyes Wide Shut hits its explicit high-water mark when it comes to the famous secret society, masked orgy scene inside an extravagant mansion. The sequence is infamous for having been digitally censored to remove nudity in order to achieve an R-rating. Still, the nudity is clearly visible if you know to look for the backs of dark figures that consistently block sexual acts. But considering how much explicit content is still there, you almost have to wonder if the MPAA just gave up at a certain point and gave them the R out of annoyance.