Just as Hollywood is getting ready to honor the best movies of the year with the Oscar nominations, the Razzies are doing the opposite by calling out the absolute worst. Unsurprisingly, Fifty Shades of Grey, Pixels, and Jupiter Ascending are included in this year’s most-nominated titles, along with several more of this year’s critically lambasted flicks. Below, check out the five films that are currently in contention for the Razzie Award’s Worst Picture of 2015. 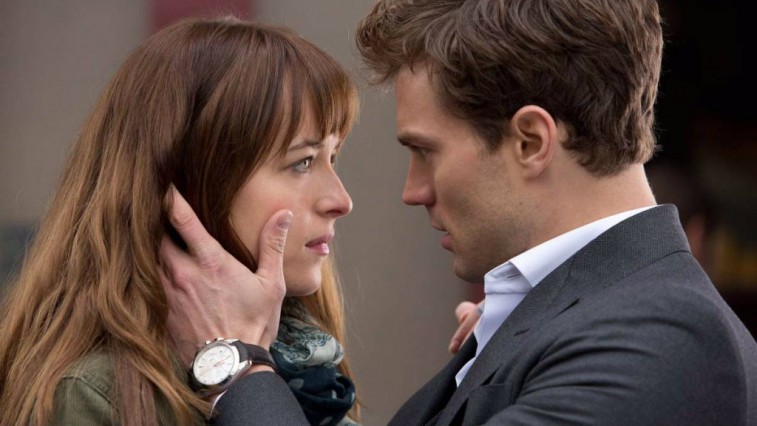 In addition to being nominated for Worst Picture at the Razzies, the movie also earned nods for Worst Actor for Dornan, Worst Actress for Johnson, Worst Director for Sam Taylor-Johnson, Worst Screen Combo (Dornan and Johnson together), and Worst Screenplay. Amazingly, we still have multiple sequels on the way. 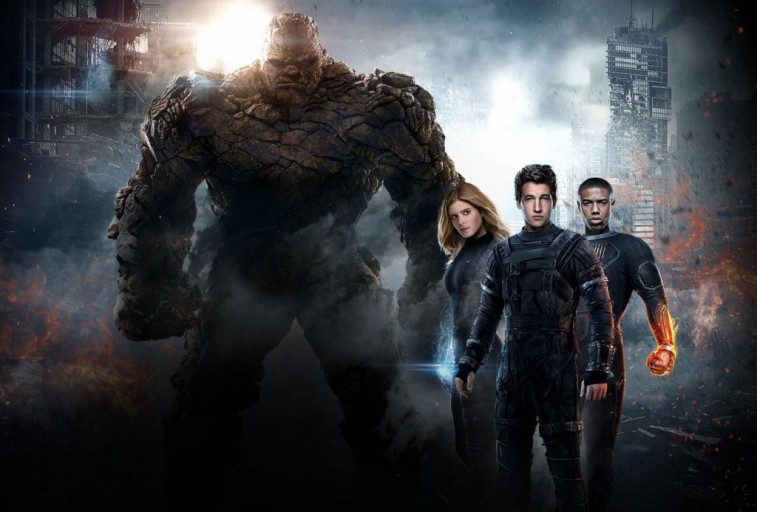 Fox’s attempted superhero remake was one of the biggest disasters of the year, both commercially and critically. Aside from barely making back its sizable budget with a $168 million worldwide gross, the movie was pretty much reviled by critics, earning a 9% score on Rotten Tomatoes.

Aside from rivaling Fifty Shades for Worst Pictures at the Razzies, the movie is also nominated for Worst Remake/Rip-off/Sequel, Worst Screen Combo (for all four “Fantastics”), Worst Director for Josh Trank, and Worst Screenplay. 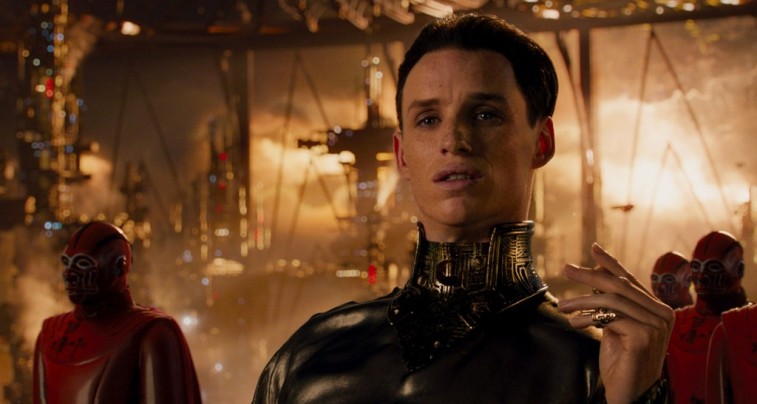 If you’ve already wiped this space flick from your memory, it’s for good reason. The movie earned overwhelmingly negative reviews (garnering only a 25% score on Rotten Tomatoes) and was a box office bomb, grossing only $183.9 million against a $176 million budget. 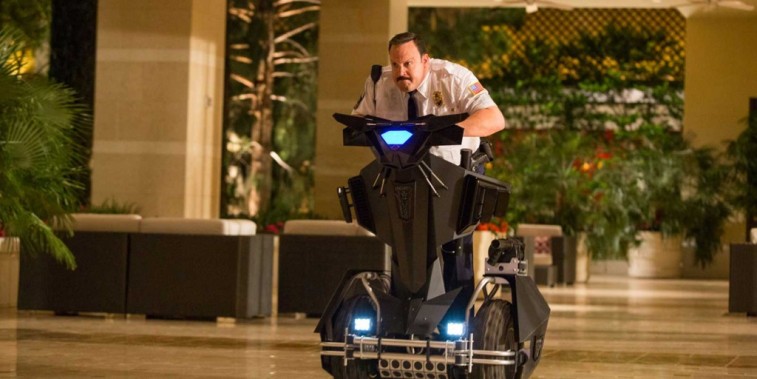 The comedy sequel was surprisingly successful at the box office, but not so much critically. The film earned a terrible 5% rating on Rotten Tomatoes, with reviewers calling it “bereft of purpose” and “strung together with fat-shaming humor.”

Aside from it’s Worst Picture nod, the movie is also up for Worst Actor for Kevin James, Worst Remake/Rip-off/Sequel, Worst Screen Combo for “James and either his segue or his glued-on mustache,” Worst Director for Andy Fickman, and Worst Screenplay. 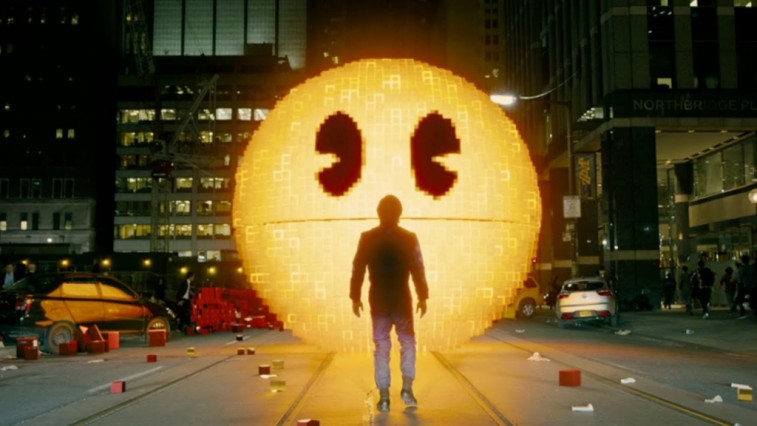 It wouldn’t be a Razzie award ceremony without an Adam Sandler work. The widely hyped flick underperformed at the box office and earned a terrible 18% approval score on Rotten Tomatoes, adding yet another title to Sandler’s long list of critically lambasted flops.

We’ll have to stay tuned to see which of these not-so-great films is crowned the worst of the year. Aside from the Worst Picture contenders, other notable nominees include Elizabeth Banks, M. Night Shyamalan, Will Smith, and Sylvester Stallone, who are all up for the Razzie Redeemer Award, an award reserved for those who have rebounded from their past work with hits this year. Even Oscar contenders aren’t safe from the Razzie wrath — Johnny Depp and Rooney Mara, currently earning acclaim for Black Mass and Carol, respectively, were also singled out for their performances in Mortdecai and Pan.

The Razzies winners (or should we say losers?) are voted on by 900 members and will be announced February 27, a day before the Oscars ceremony.