‘Reading Rainbow’ Kickstarter Gets a Boost From Charitable Trekkies 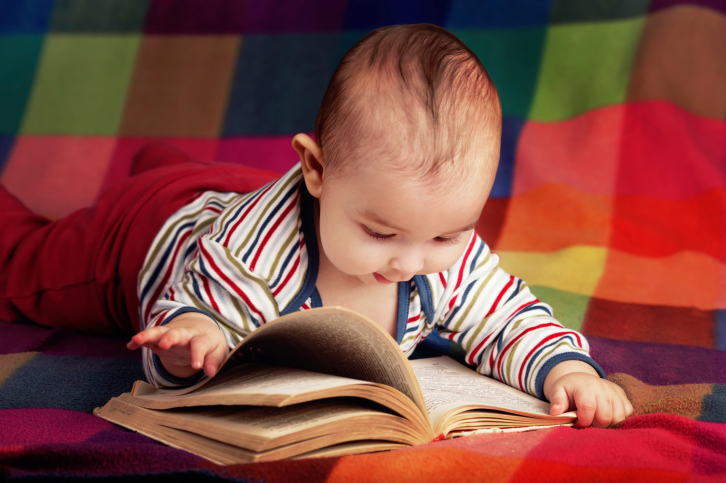 The beloved literary children’s show Reading Rainbow may be getting an unexpected revival through a Kickstarter campaign begun by actor, literary activist, and former Reading Rainbow host LeVar Burton. That campaign reached its $1 million goal within twenty-four hours and currently has $1.85 million pledged with thirty-four days left of fundraising to go.

The fundraiser has gotten a huge amount of media coverage as Burton seeks to bring a digital version of Reading Rainbow to children, particularly those learning in classrooms in need. Reading Rainbow originally aired on PBS from 1983 to 2006, earning numerous awards for growing literacy by focusing on reading as an adventure. According to a report from CBS, Burton bought the rights to Reading Rainbow in 2012 and launched a mobile app for the series.

Burton acknowledges on the Kickstarter page that television is no longer the way for him to reach his target audience of young potential readers. “Starting in 1983, Reading Rainbow successfully used television to turn generations of kids into lifelong readers… with great results. Of course, when Reading Rainbow began in 1983, we were using television to bring books to kids, meeting them where they wanted to be. In 2014, TV is not that place anymore. Now, we’re trying to reach a new generation of digital natives,” Burton wrote.

Now Burton wants to bring the Reading Rainbow app to children in underprivileged schools that might not have access to such technology. The first goal is to get a Web-based version of the Reading Rainbow app up and running so that families and classrooms that don’t have tablets can access the books and video field trips offered on the mobile app, which is so good Gizmodo said it “might stop the iPad from ruining the brains of all children.” The second major goal of the fund is not only to get online, but to be able to offer an online version of the content for free to needy classrooms.

Aside from his work on Reading Rainbow, Burton is also known for his roles on the television series Roots and Star Trek: The Next Generation. He’s hoping that some charitable Trekkies will contribute to the Kickstarter, as he’s offered varying levels of Star Trek-themed personal encounters depending on the amount pledged. A donation of $750 grants the giver a chance to attend one of three different Star Trek conventions and have a private meet-and-greet with Burton.

The “Ultimate Star Trek Package,” which as of writing on Thursday afternoon had not yet been purchased, gives the donator of $10,000 the chance to have a private dinner with Burton in Los Angeles and wear the original visor Burton wore as Lt. Commander Geordi La Forge on Star Trek: The Next Generation.

Now that the campaign has reached its $1 million goal, the team announced that it will be able to get online and into 1,500 classrooms, and also promised that over the next few days new stretch goals would be revealed for what will be done with the extra cash.