Russell Simmons has been accused by multiple women of sexual assault and rape. He has denied all of the allegations and has since stepped down from his companies. But another allegation against him has surfaced.

Luann de Lesseps from The Real Housewives of New York City has come forward with her own story about Russell Simmons, and he has responded. Here are seven things to know about de Lesseps’ claims against the music mogul and the lawsuit he is currently fighting.

1. Simmons faces a $10 million lawsuit from a woman accusing him of rape 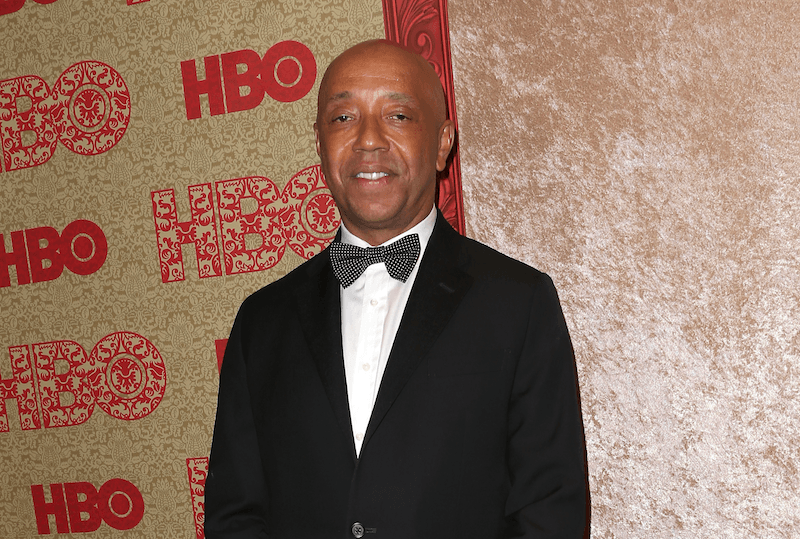 Simmons allegedly convinced the woman to come back to his hotel with him. | Frederick M. Brown/Getty Images

Multiple women have come forward claiming to Simmons raped or assaulted them. One of them who is going by Jane Doe is taking him to court for $10 million, according to the New York Times.

Jane Doe said she met Simmons at a concert, and he invited her and her son backstage. She then dropped her son off at home and later got drinks with Simmons. He invited her to his hotel room. “She was reluctant, but Simmons insisted it was not an invitation to have sexual relations since he was dating a well-known model,” read the complaint.

She alleges Simmons raped her in the hotel room. She is seeking $10 million for damages of forcible rape and emotional distress. He has since responded to this lawsuit.

Next: This was Simmons’ statement in response to the lawsuit.

2. Simmons said he is shocked by the allegation 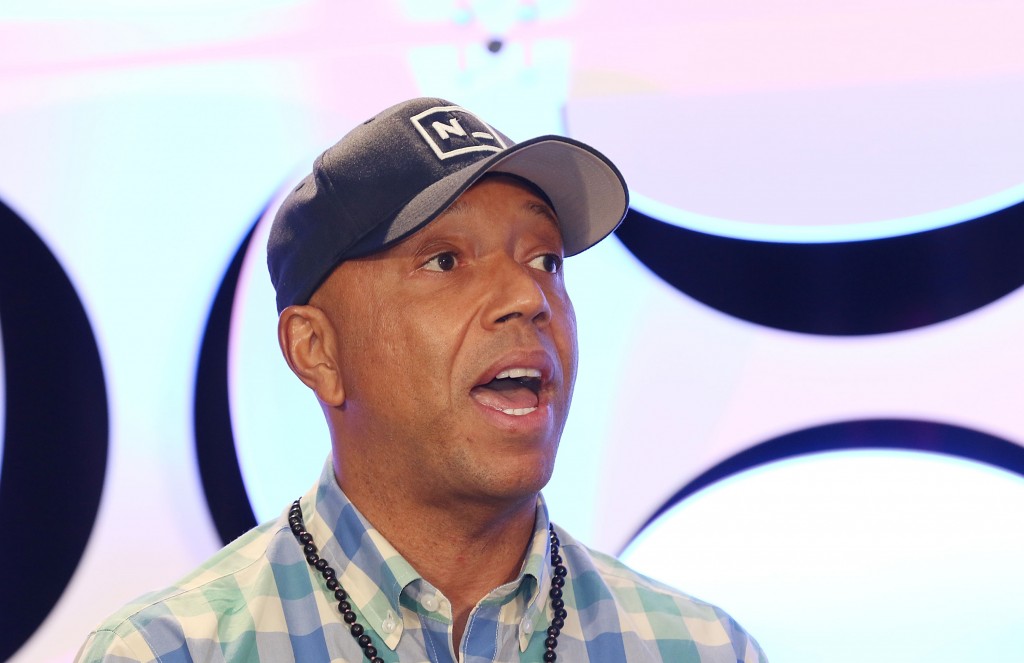 He has denied every charge against him. | Aaron Davidson/Getty Images

The statement given to Billboard addressed all previous allegations against him, saying, “They have shocked me to my core as I have never been abusive or violent in any way in my relations with women.”

He then continued, “I have submitted myself to multiple lie detector tests. I denied forced sex and sexual harassment allegations brought against me in each test; I also answered no to the question, ‘Have you ever physically forced any woman to have sexual intercourse?’ I passed all of the lie detector tests.”

Next: Police are investigating Simmons.

3. He is reportedly being investigated by the NYPD 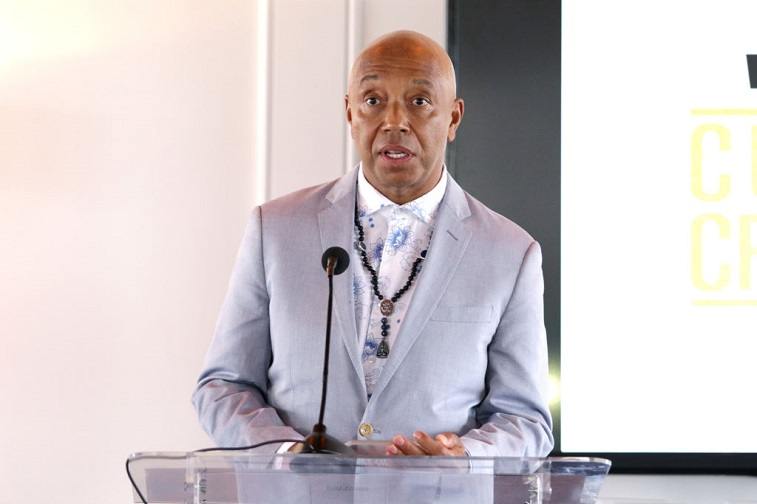 Simmons is under investigation. | Jerritt Clark/Getty Images for Culture Creators

After 11 accusations of sexual misconduct were made against Simmons, there was a report that the New York Police Department was going to start investigating him, according to the Los Angeles Times.

“We were made aware of the alleged crime through the media, and we anticipate there will be more who come forward,” a source involved with NYPD reportedly said. “We’re in the process of setting up interviews and if any victims want to come forward, they should contact us.”

Next: Simmons response to the investigation.

4. Simmons’ attorney said he will cooperate with the police 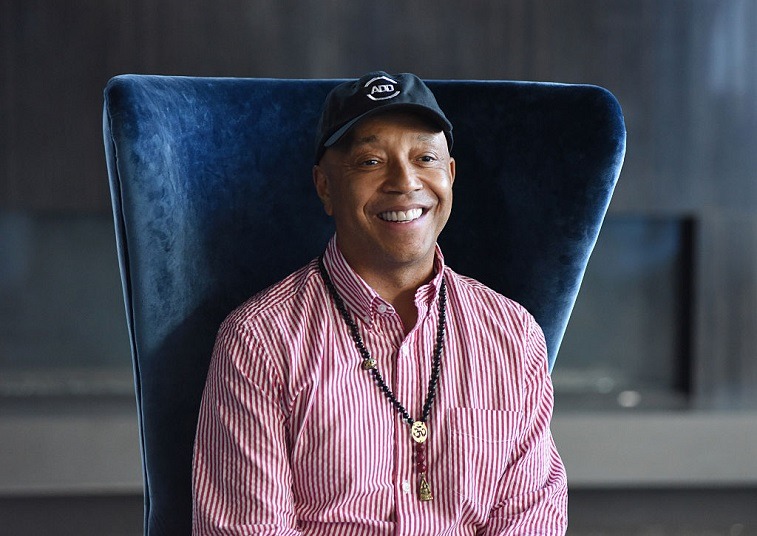 His lawyer says he will cooperate. | Vivien Killilea/Getty Images for Fast Company

The music mogul’s attorney, Brad Rose said Simmons will “fully supports and will cooperate with the police inquiry and is confident of a swift resolution” according to the Los Angeles Times.

Next: This is what Luann de Lesseps said Simmons did.

5. Luann de Lesseps claims Simmons groped her on an elevator 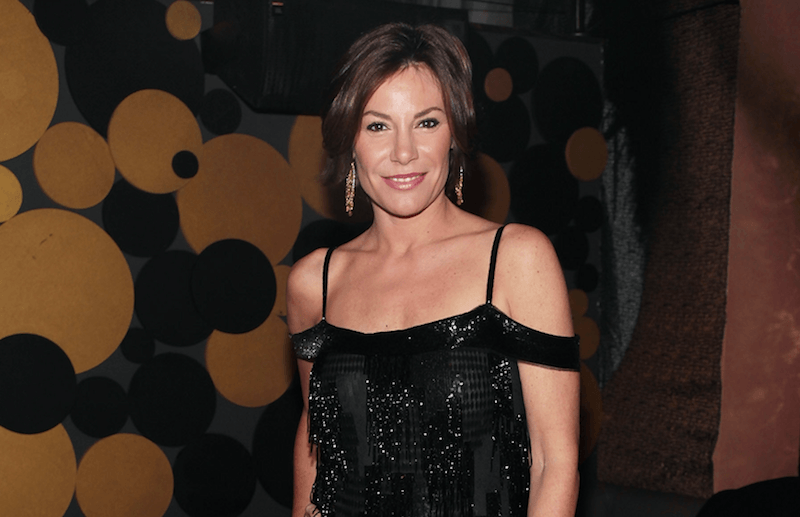 His behavior toward de Lesseps was inappropriate. | Astrid Stawiarz/Getty Images

In an interview, the reality star said she crossed paths with Russell Simmons three summers ago. “He grabbed my a** in an elevator, he was just a pig,” said de Lesseps.

Next: This is what she did afterward.

6. De Lesseps said she didn’t tell anyone after 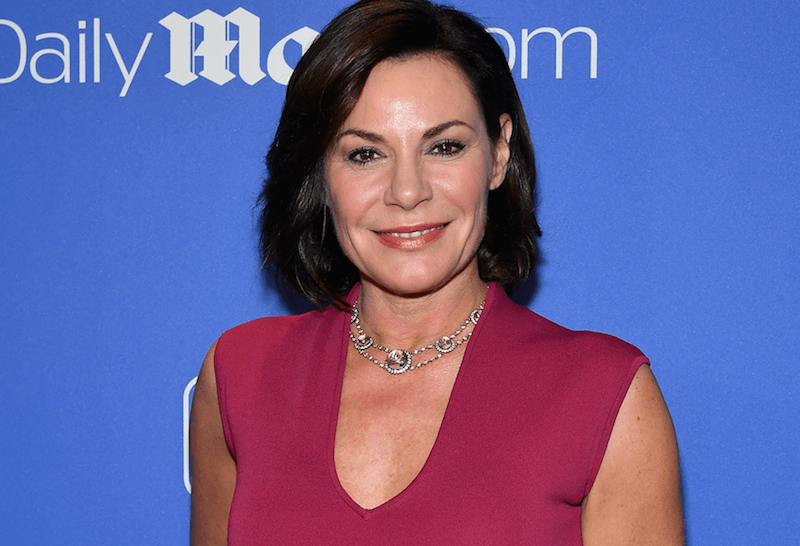 This is the first time she spoke out about the incident. | Slaven Vlasic/Getty Images

The reality star said she didn’t share this with anyone afterward. “I haven’t told anybody about that before. I was grossed out. I was like ‘How dare you,’” she continued.

She added, “He invaded me, he took advantage of me, being who he is, thinking he is all ‘it,’ all everything. He thought he could just do that. I looked at him and said, ‘Don’t ever do that again.’”

Next: This is Simmons’ response to the allegation. 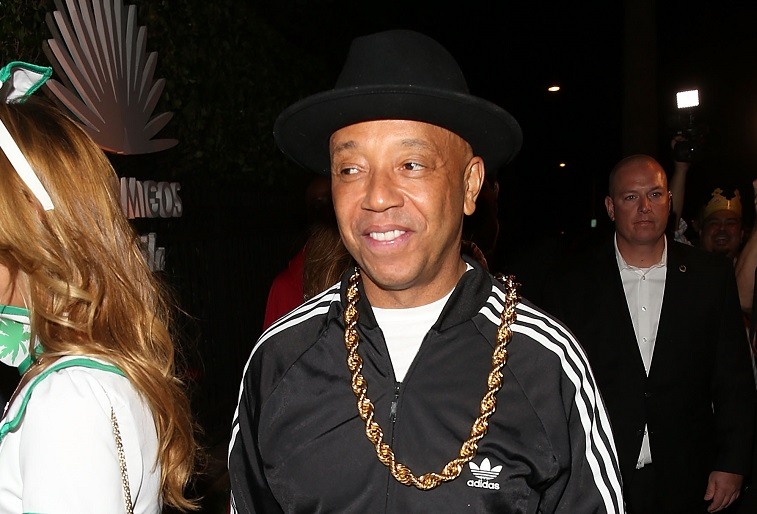 According to Page Six, Simmons’ rep responded to this new allegation by issuing the following statement:

I am blessed to have shared extraordinary relationships, whether through work or love, with many great women and I have enormous respect for the women’s movement worldwide and their struggle for respect, dignity, equality and power. I am devastated by any reason I may have given to anyone to say or think of me in the ways that are currently being described. I have separated myself from my businesses and charities in order to not become a distraction.

I have re-dedicated myself to spiritual learning, healing and working on behalf of the communities to which I have devoted my life. I have accepted that I can and should get dirt on my sleeves if it means witnessing the birth of a new consciousness about women. What I cannot accept is responsibility for what I have not done. The current allegations range from the patently untrue to the frivolous and hurtful.