We’re well into 2017, so it feels appropriate to scold you if you’re still holding on to cable and not fully aboard the cord-cutting train. But in the event that you still still find yourself debating as to whether it’s truly time to take the plunge, here are seven reasons why you absolutely, positively don’t need cable anymore.

1. There’s more streaming content than ever and it continues to grow

Competition can be a beautiful thing. Now that it’s clear that streaming video is the next frontier, it’s a free-for-all among all the different companies trying their best not to get left behind. Lucky for consumers, the way for companies like Netflix, Amazon, or even HBO (with new a la carte service HBO Now) to get ahead is by buying up as much content as possible, or creating as much content as possible. It wasn’t all that long ago when the amount of content found online through services like Netflix felt like a nice addition, but now it’s the standard. Pretty soon you’ll be able to find any kind of content you’re looking for on one of the major platforms — and that doesn’t even include the ability to rent through iTunes or other services.

2. Cable isn’t worth the cost anymore 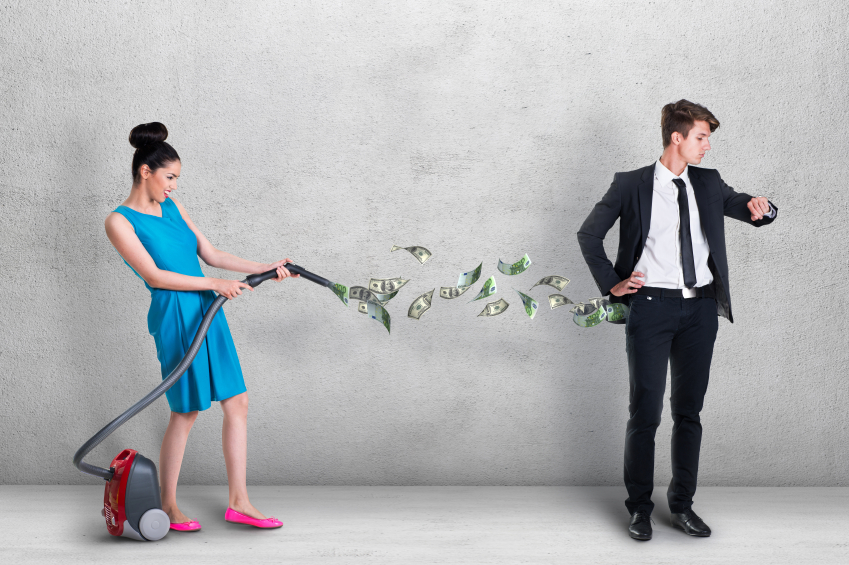 Money out of the pocket | Source: iStock

There was a time when cutting the cable cord was something for a very specific kind of consumer, but that simply isn’t the case anymore — streaming platforms are mainstream. That means that cable’s long-running racket of charging upwards of $100 a month for channels you never watch will soon feel like a bad dream, not the way we paid for entertainment content for dozens of years. Time outlines only seven of the many possible combinations of streaming platforms you can purchase for your viewing style, and the plans generally save the average consumer hundreds of dollars a year. Even subscribing to each and every platform at your disposal still saves the average consumer when compared to cable plans.

Live sports feels like the last stand for cable providers — their one trump card in the fight against streaming — but even the very tough situation sports fans find themselves in is starting to break down. Channels that provide sports such as ESPN, TNT, or TBS can be had on Sling TV for $20 a month, while all-inclusive, sports-specific subscription services can be had for anywhere from $130 to $200 per season. Sure, it’s not cheap, but it still probably evens out when compared to what you’d pay for cable and you’re getting much, much more access than cable provided.

The only caveat to all of this: watching local teams. Many of the subscription services don’t allow you to watch your local sports team because of network deals, but don’t expect this to last too much longer the way our viewing methods are changing.

4. Network or cable shows can often be found streaming immediately

There used to be an argument to be made for holding on to cable if you were a fan of network or cable shows. Waiting weeks or even months to see new episodes of your favorite show could be a real drag, and definitely make you think twice about leaving cable behind. But these days, there is often little to no wait for network or cable shows to reach one of the streaming platforms. Most notable among these is Hulu, which serves up content from ABC, the CW, Fox, and NBC the day after it airs. Other platforms have had similar deals, as shows have popped up quickly on Netflix or Amazon. Simply put, if you can wait a day, you can probably find a way. 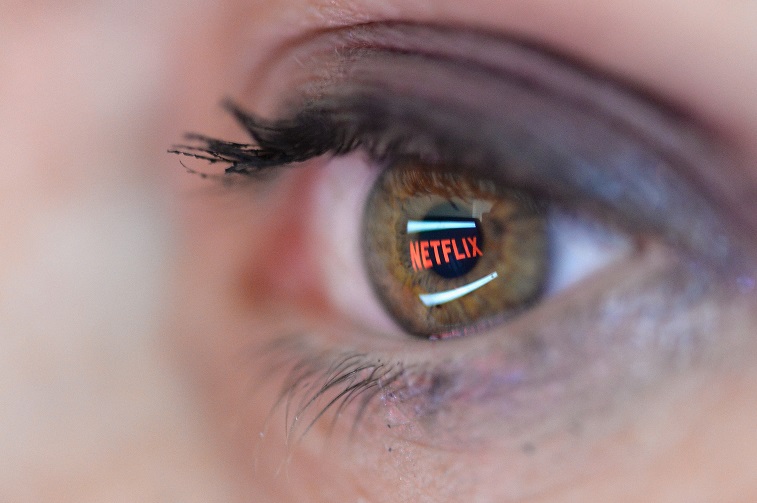 This is probably the greatest benefit of the streaming revolution, and the aspect that puts it directly at odds with our previous experiences with cable. With cable, it often felt that for us to get one channel we wanted, we were forced to pay for five others we didn’t. But not anymore. Now viewers can pick and choose the exact streaming services they want, customizing the content they want to receive to much a finer degree. Like network television? Grab Hulu. Want HBO? Grab HBO Now. And don’t forget to add Netflix as the big, jack-of-all-trades streaming platform to center your personal package around.

In the earliest days of Netflix and streaming video, video quality could be one of its biggest downsides. But while image quality still depends on your internet service and how your internet company provides it, it is generally very easy these days to confidently stream in 1080p. And the truth is that while cable also provides 1080p HD service, the quality you receive via Netflix is actually less compressed than what cable provides to you. Now that Netflix provides streaming in Ultra HD for those with the necessary components and internet service, the cable argument about quality is officially over.

Most people probably didn’t imagine original programming would become such an essential business for companies like Netflix or Amazon, but it is now one of the best reasons to cut the cord. Simply put, some of the most interesting shows are now being made directly for the streaming giants — with loads of money behind them. Just take a look at a recent article from Cinema Blend, where they plan to spend upwards of $6 billion on as much as 600 hours of original programming. So when you have access to original programming along with the network stuff through various platforms, there’s a question of what exactly the benefit is to having cable at all.