It can be tough for a movie to overcome its own hype. There’s a certain expectation that comes hand-in-hand with 14 Oscar nominations, setting the bar almost impossibly high. We’re of course, referring to La La Land, the early leader for the title of 2016’s most heralded film. If the question is whether it was a perfectly fine movie, then there’s no question: La La Land fits the bill. But that’s not what’s being contested right now.

After sweeping through the Golden Globes, scoring a record number of Oscar nominations, and generally getting lauded as 2016’s best movie, you expect a gold standard of sorts. That’s not what we have with La La Land, and here’s why.

1. The curse of being “good but not great”

Saturday Night Live summed it up perfectly in a recent sketch: “Really? I mean it was good, but I thought it kind of dragged in the middle.” The rest of the sketch revolves around Aziz Ansari getting interrogated over his indifferent opinion concerning La La Land, aptly (and hilariously) pointing out that a “good” movie doesn’t necessarily equate to the “best” movie. Fourteen Oscar nominations sets a standard that’s tough to meet, and La La Land simply doesn’t measure up. 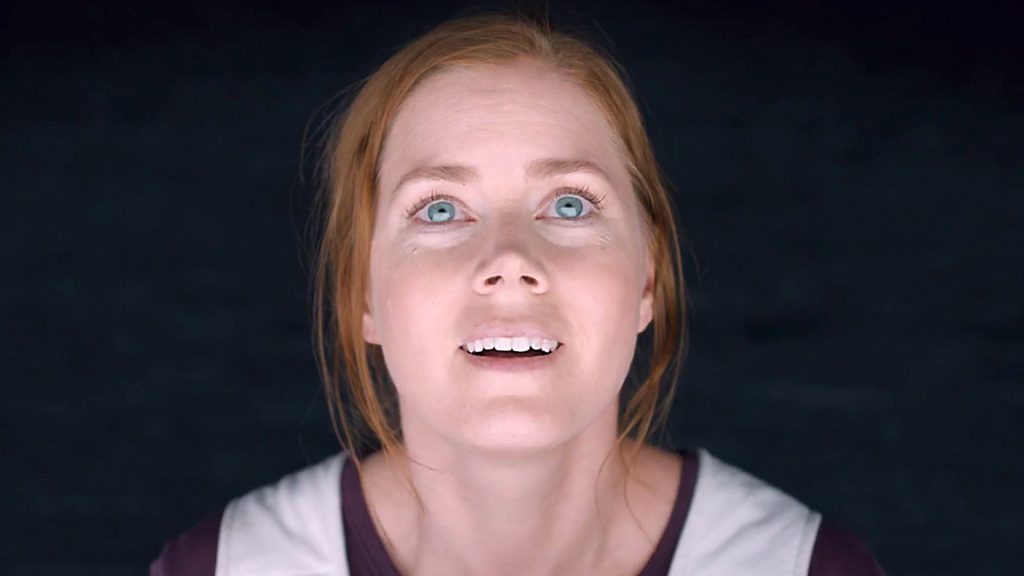 2016 may have been a rough year politically, but it was packed with incredible cinema. Movies like Arrival, Moonlight, and Manchester by the Sea all delivered impeccably refined finished products. When you compare that to La La Land, it’s not hard to see the disparity in overall quality.

3. The problem with jazz’s white savior 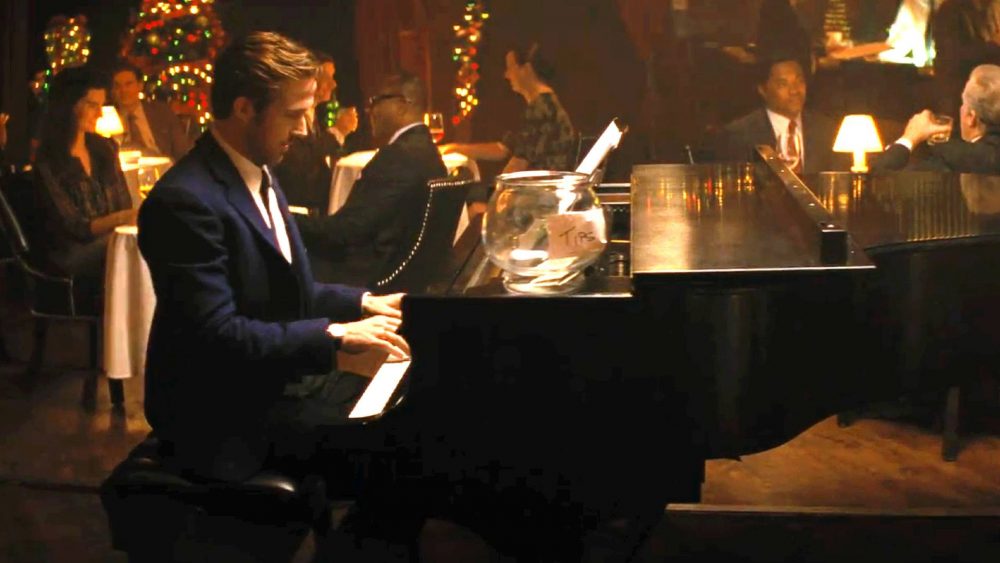 There’s something deeply troubling about watching a 30-something white guy spend two plus hours waxing poetic about reinvigorating the traditional jazz movement in modern America. All this occurs while including all of one black cast member, who incidentally we’re meant to deride for “corrupting” jazz with his new-fangled notions on the genre. As New York Magazine so aptly put it, “positioning Ryan Gosling as jazz’s white savior while relegating black musicians to the background left a sour taste in my mouth.”

4. A film practically drowning in its own homages

There’s a fine line between paying tribute to the Hollywood musicals of the past, and chaining yourself to homage. As the above video shows, La La Land borrows from the likes of Singin’ in the Rain, Boogie Nights, Moulin Rouge, An American in Paris, and so much more. It’s a level of parallel filmmaking that practically screams in your face, and it gets in the way of things like character development and meaningful pacing.

5. A thin story masked by flash 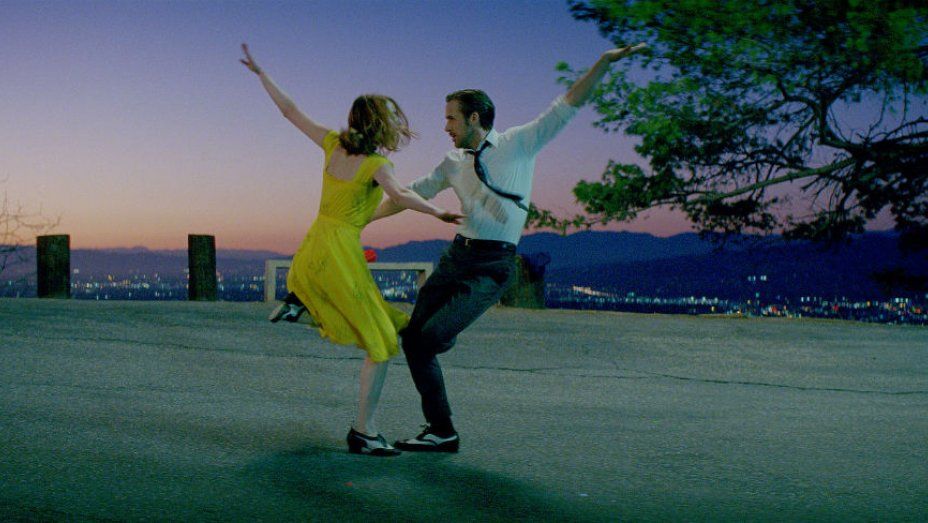 There’s no denying the stellar cinematography and careful use of color in La La Land. The problem is that those are used as tools to make up for considerable shortcomings within the story. All we really know about our main characters is that they’re young, whimsical, and generally want to be awesome. “You can write the plot on the head of an icepick,” The Observer points out, going on to note how in leaning hard into its homages, we end up with “contrived settings borrowed or based on other people’s movies.”

6. There’s no reason this movie needed to be over two hours long 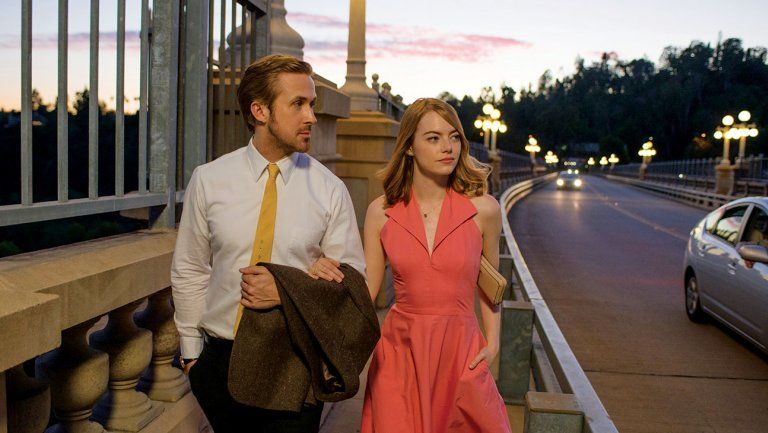 The most ardent critics of La La Land often cite the dragging middle act of the film. There’s a reason for that beyond slow pacing though, and that’s the 128-minute runtime. Go through a list of the greatest movie musicals of all time, and they’ll have one thing in common: checking in under two hours. Singin’ in the Rain comes in at a slick hour and 48 minutes. Grease barely scrapes an hour and 50. And the exceptions to that rule, a la Cabaret and West Side Story? They make up for that by numbering themselves among some of the greatest films of all time.

7. La La Land isn’t even close to the best Damien Chazelle can do 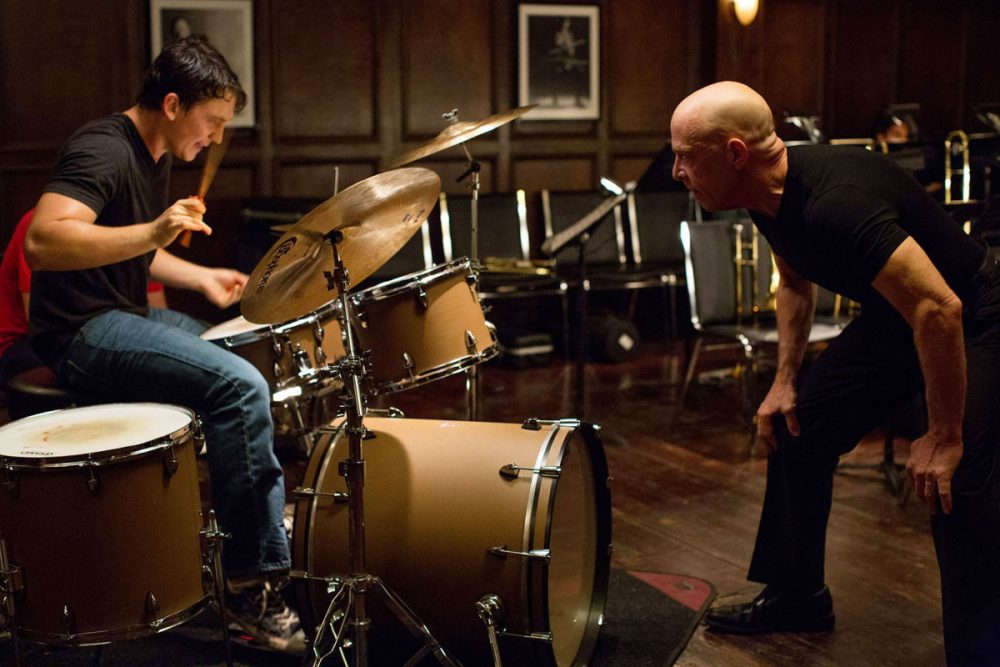 It’s hard to get around the fact that La La Land‘s biggest flaw related to its awkward pacing. That becomes all the more clear when you compare it to Damien Chazelle’s other hit film, Whiplash. Back when the talented director was barely on the radar of the Academy, Whiplash was a master course in how to properly pace a film. And while it also fundamentally misunderstands jazz, its momentum is practically palpable. 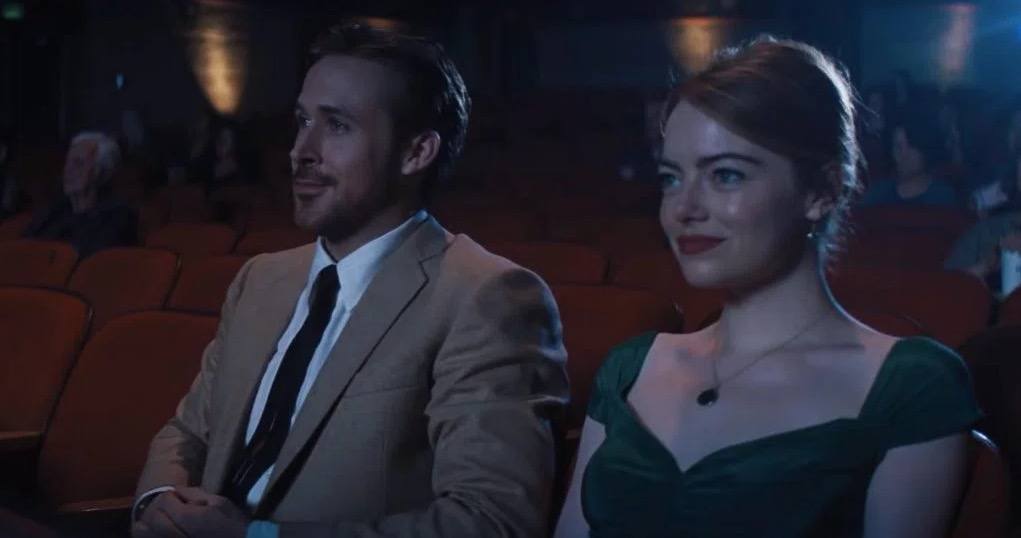 Truly great cinema has a profound effect on people the second the credits role. Moonlight put a long-marginalized community at center-stage. Arrival challenged our perception of humanity and the way we communicate. Manchester by the Sea challenges you to see the beauty in sadness. La La Land … doesn’t do much. It’s an oft-entertaining escape with good intentions, we’ll give it that. But when you walk out of the theater, you don’t find yourself contemplating a level of depth shared by its fellow Oscar nominees.

9. “La La Land enjoys the fruits of musical theater without sacrificing at its altar.” 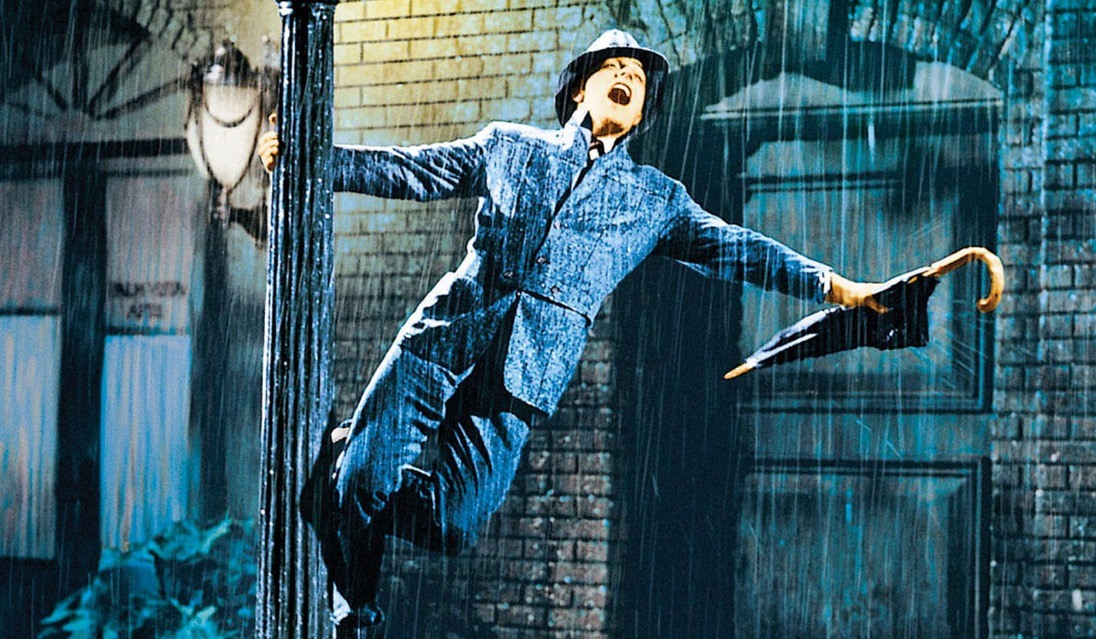 Singin’ in the Rain | MGM

Refinery 29 pretty much nails it in their own critique of La La Land. While the film touts the fact that its star characters are normal people playing at being in a musical, it also tries to have its cake and eat it too by declaring itself the revival of the cinematic genre. “The film claims to pay tribute to movie musicals of yore, but the performers don’t match the multi-talented figures of old Hollywood,” a stark contrast to the bleeding feet and 100-degree fever horror stories you hear about Gene Kelly and Debbie Reynolds circa Singin’ in the Rain.

It’s worth reiterating that La La Land wasn’t a bad movie. You could even say that it qualifies as “good.” It’s just not “14 Oscar nominations good,” and therein lies the crux of the controversy surrounding this film. It’s a wonderful distraction from a tough world right now, but that’s about where it ends in terms of depth and quality.