6 Reasons Not to Buy the New ‘Skyrim’

Bethesda is the latest developer to follow the relatively recent trend of slapping a new coat of paint on an older game and dropping it on the new generation of consoles. We truly do live in the age of video game remasters. Bethesda’s entry into the double-dip industry is The Elder Scrolls V: Skyrim Special Edition, which launches October 28 on PlayStation 4, Xbox One, and PC. As these things tend to do, it comes bundled with all of the downloadable content released for the game and allows console players to use mods.

Say what you will about remastered editions in general, but there are some very good reasons to pass this one up when it comes out this fall.

Skyrim has been a massive hit for Bethesda ever since it landed on store shelves in 2011. It has performed better than any previous game in the company’s history, with an estimated 23 million units sold. That’s good news for Bethesda, but it also means that if you’re interested in fantasy role-playing games, there’s a good chance you’ve already played it.

And since it’s such a long game that takes over 200 hours to see everything it has to offer, you’ve probably already spent a good deal of time exploring its game world. Do you really want to start over from scratch just to retread old ground? 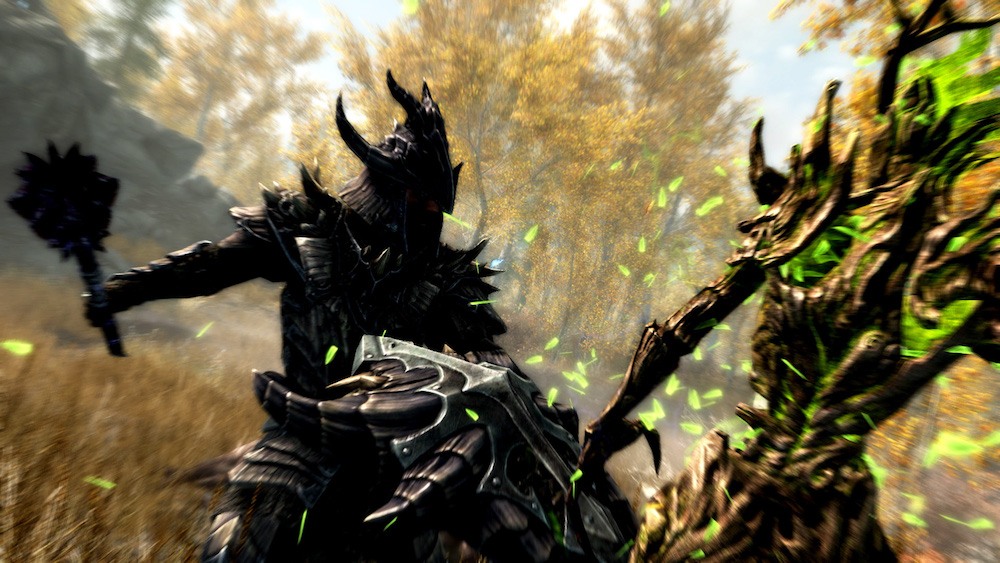 Most video game remasters run in the ballpark of $40 or less, which makes sense because it’s a lot easier to remaster a game than to build one from the ground up. Skyrim Special Edition isn’t messing around with a discounted rate. It’s going to sell for a full $60, a hefty sum that could buy you any other game coming out this fall (we’ll get to those next).

By contrast, the other big upcoming remaster is Bioshock: The Collection, a set of three games that have all been remastered along with their DLC, and also includes extras like a director’s commentary video on the making of the Bioshock universe. The Bioshock Collection of games also costs $60, which really boils down to $20 per game. By comparison, charging full price for a Skyrim remaster seems excessive.

3. Lots of new games to play 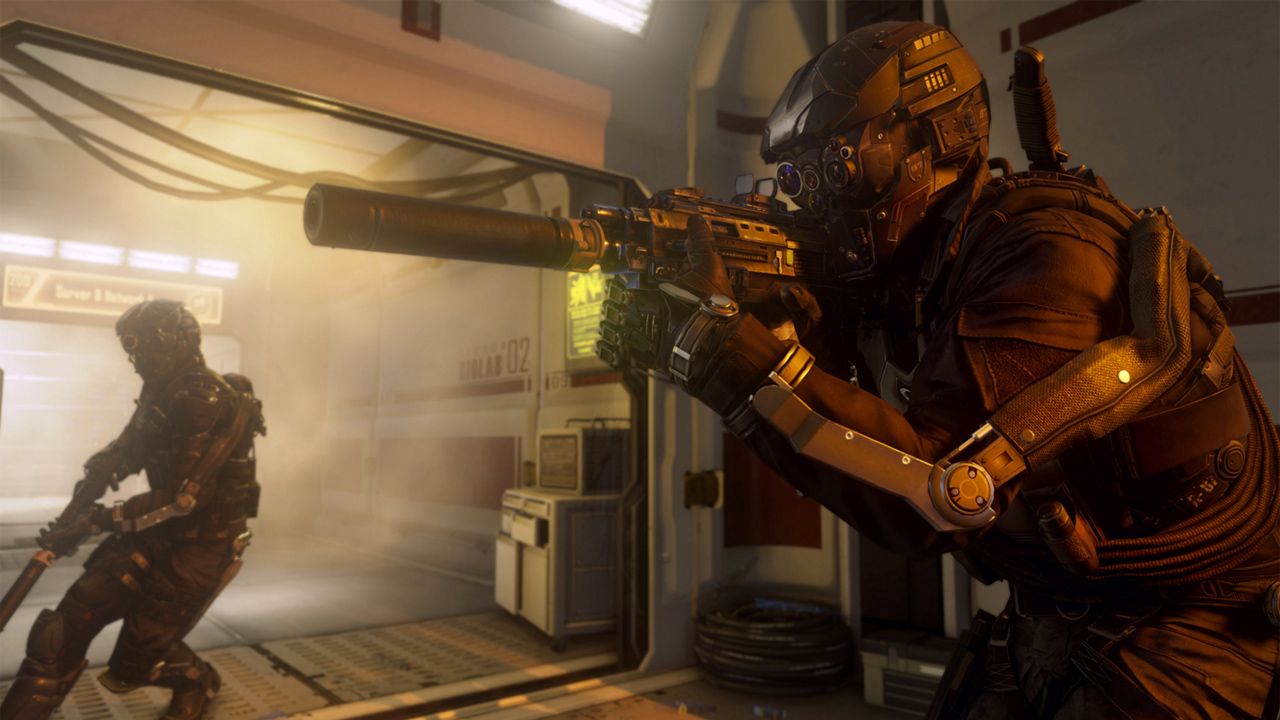 When you’re talking about a game that could easily sap 100 hours of your free time, it’s also important to consider what else you could spend that time doing. For the same $60 you’d spend on Skyrim Special Edition, you could get any one of the following new games that are either already out or coming this fall:

The list goes on and on. Why retread old ground when you could find something new to play?

4. Witcher 3 does nearly everything Skyrim does but better 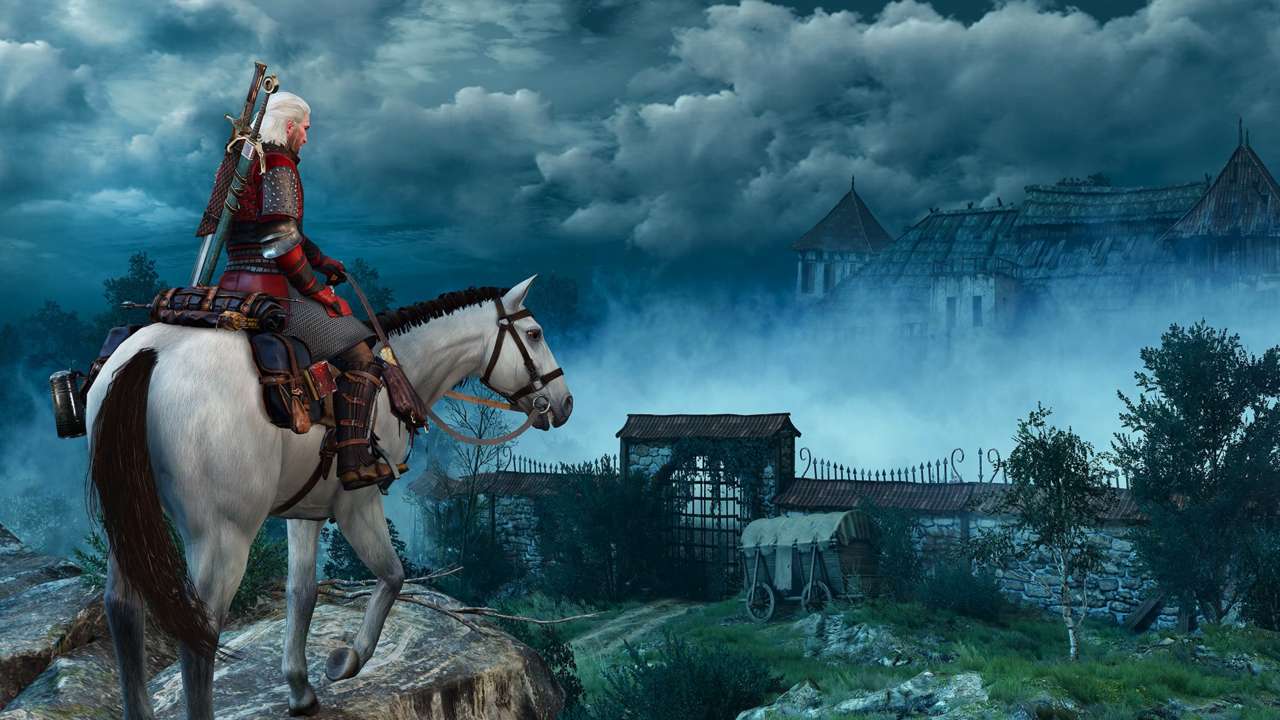 There’s no doubt about it that Skyrim is an enormously impressive video game. But if you’re in the mood for an epic fantasy game you can pour hundreds of hours into, The Witcher 3 outdoes Skyrim in just about every way. It has a deeper story, better characters, more memorable side quests, and a more original game world than Skyrim.

Better yet, The Witcher 3: Wild Hunt Complete Edition comes out on August 30. It includes the core game along with the massive DLC expansions Hearts of Stone and Blood and Wine. Seriously, if you like Skyrim and you haven’t played Witcher 3, you’re missing out. 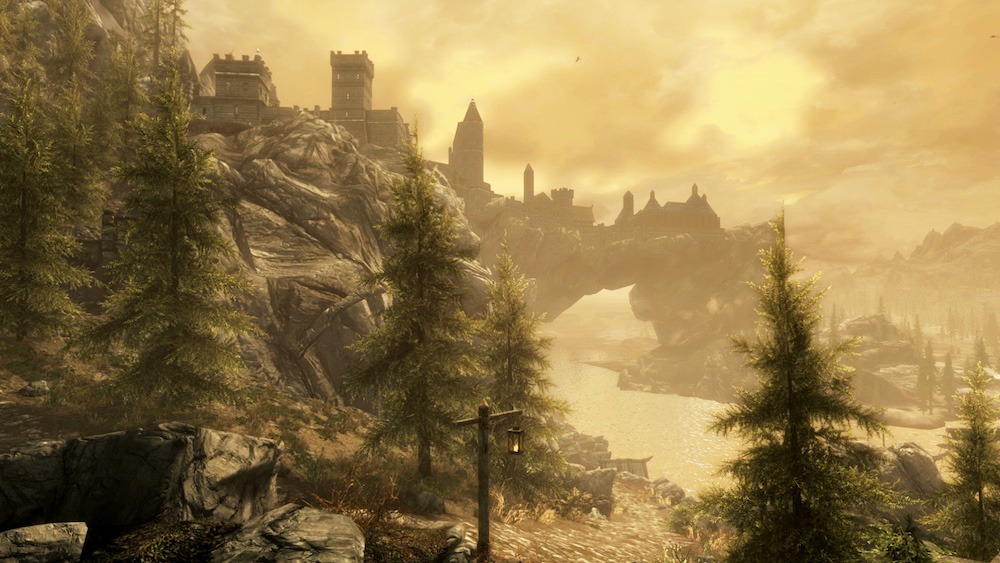 If you have a gaming PC, you already have access to mods and texture packs that let you crank up the visual fidelity of Skyrim well beyond what the game offers on its own. In that case, a graphically-enhanced remastered edition won’t do you much good at all.

Thankfully, Bethesda realizes this edition doesn’t do much for PC gamers, so it’s offering the Special Edition as a free upgrade to anyone who’s already bought the game and all of the DLC.

6. An Oblivion remaster would have been more worthwhile 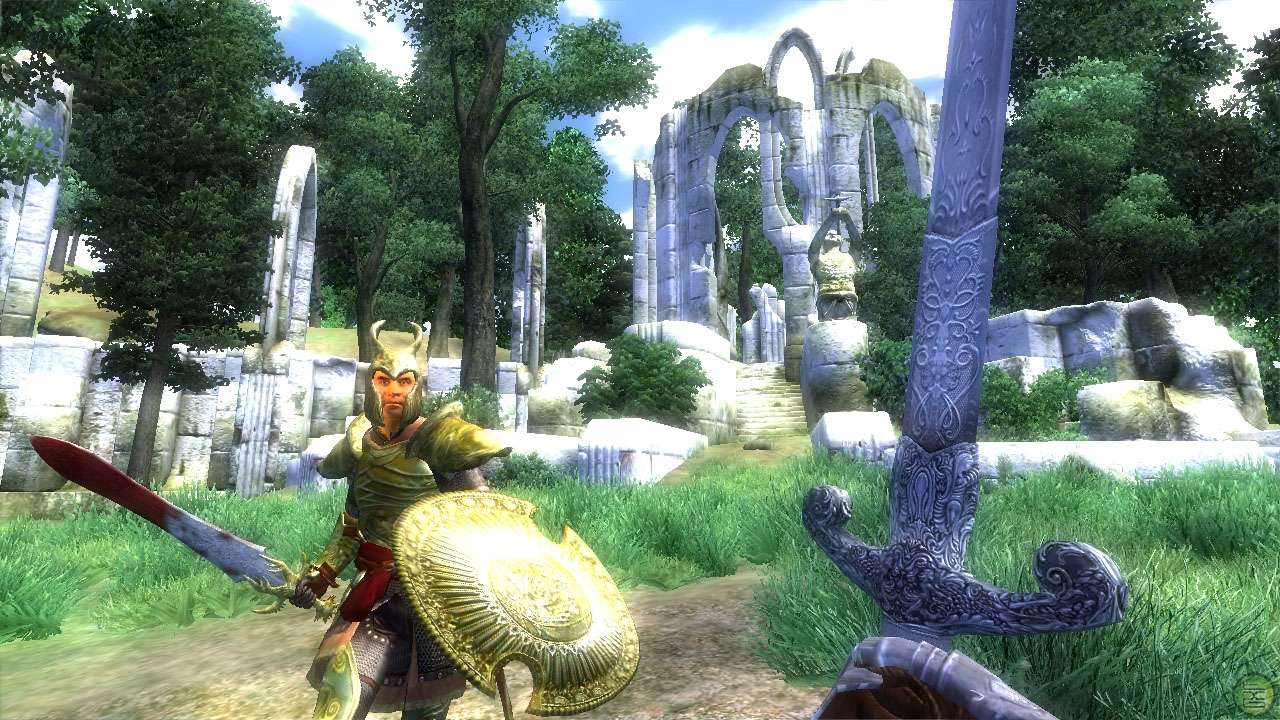 Finally, Skyrim already looks pretty good, even on last-generation consoles. One Elder Scrolls game that could actually use a graphical overhaul is The Elder Scrolls IV: Oblivion, which came out in 2006 and looks hopelessly dated by today’s standards. Why not remaster that one to make it look like a modern game? It’s been 10 years since most people played it, making it much less fresh in their memory than Skyrim.