Unless you’re a die-hard fan with money to blow, the big question about any annualized sports game is whether the developers have changed enough from last year to make it worth purchasing all over again. If not, you’re basically paying $60 for a roster update, which might make you wish the Madden Curse upon its makers.

The Madden franchise has been around since 1988, making it one of the longest-running video game franchises of all time. And since a new installment has come out almost every year since its inception, it’s also one of the most prolific. So is Madden NFL 17 a worthy purchase? Let’s dig in and find out.

If you’re new to the world of Madden games or even to the sport of football itself, Madden NFL 17 has a rich set of introductory materials to help get you on your feet and heading for the end zone. Football is an exceedingly complicated sport, made all the more opaque by a dictionary’s worth of jargon. Thankfully, this game does about as good a job as possible at laying it all out for new players, from the controls to the ins and outs of football strategy. 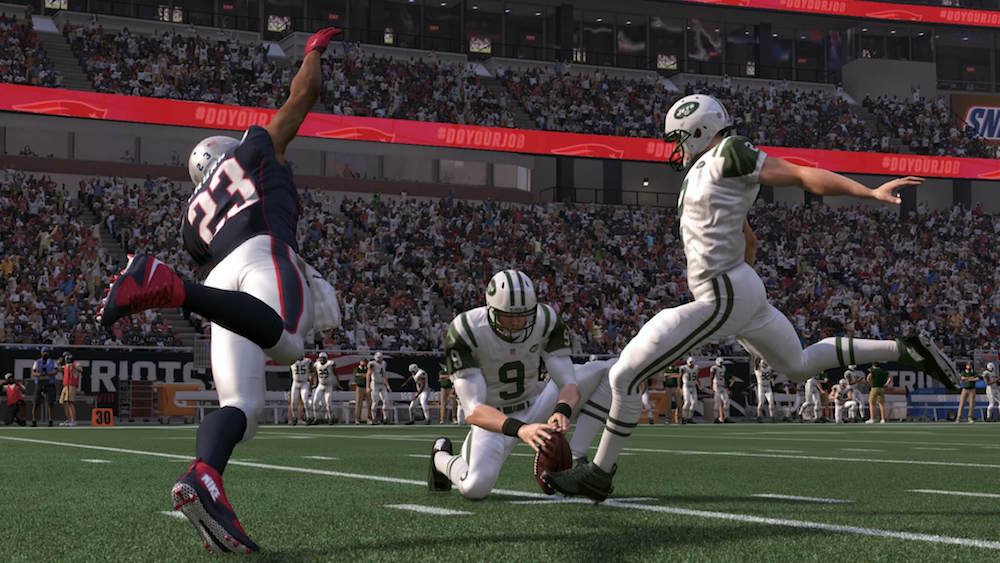 For most of the game, Madden NFL 17 is presented as if you’re watching a real football game on TV. It has actual announcers (Brandon Gaudin and Charles Davis) reacting to what happens on the field. The onscreen UI looks like the overlay you’d see on any given Sunday. The rosters are all up to date. Even the stadiums match their real-world counterparts. This is sports simulation at its finest, honed over years of incremental improvements. 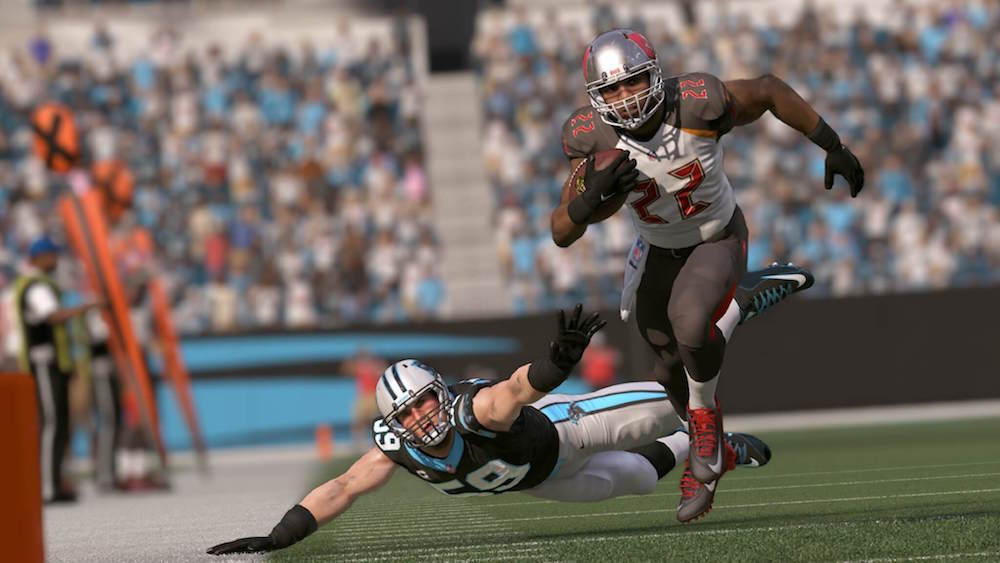 Those incremental improvements are here, too, and are significant enough that anyone who played last year’s installment will notice. Every aspect of a game of football in Madden NFL 17 has been tweaked, almost always for the better. On offense, when you have the ball and you encounter a defender, you have more control over how your player reacts. Mash a button at the right time, and you can break an attempted tackle to gain more yards. Kicking now requires three button presses, making it a little more challenging than it was in previous outings. Even kick blockers have new tools for stopping extra points.

These adjustments may sound minor, but taken together, they give you noticeably more control over the game. 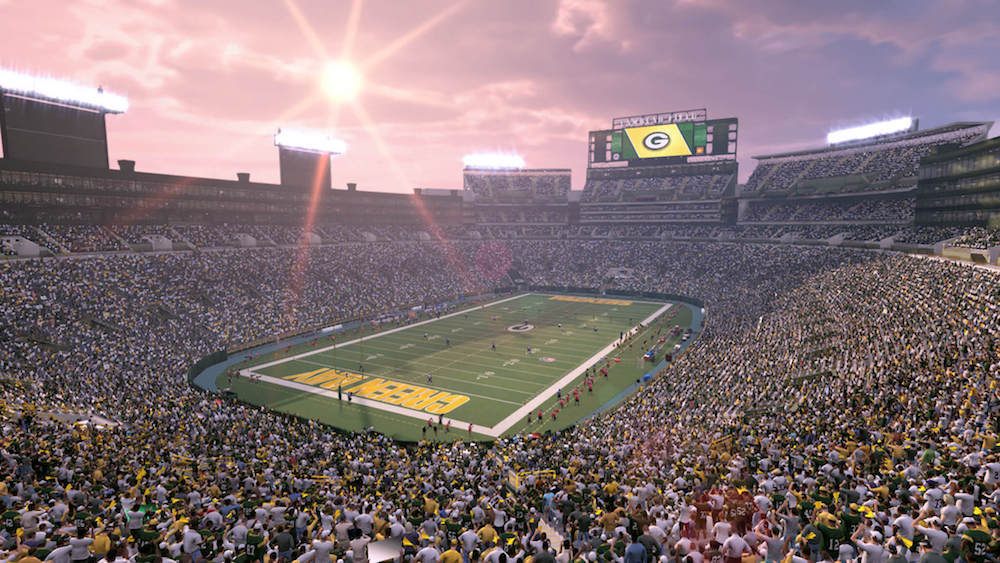 Aspiring coaches will enjoy Franchise Mode, which gives you full control over a team’s season. You can hire players, negotiate contracts, change the price of concessions, and even bring injured players back into the game before they’re fully healed. Sure, they’re more likely to get injured again, but for some players in some situations, the risk is worth it.

New to Franchise Mode this year is a feature called “Play the Moments.” With this enabled, you can hop in and directly control pivotal plays in your season. It lets you have the broad scope of Franchise Mode, but gives you direct control over the moments that matter most. Some players will consider this the best of both worlds. 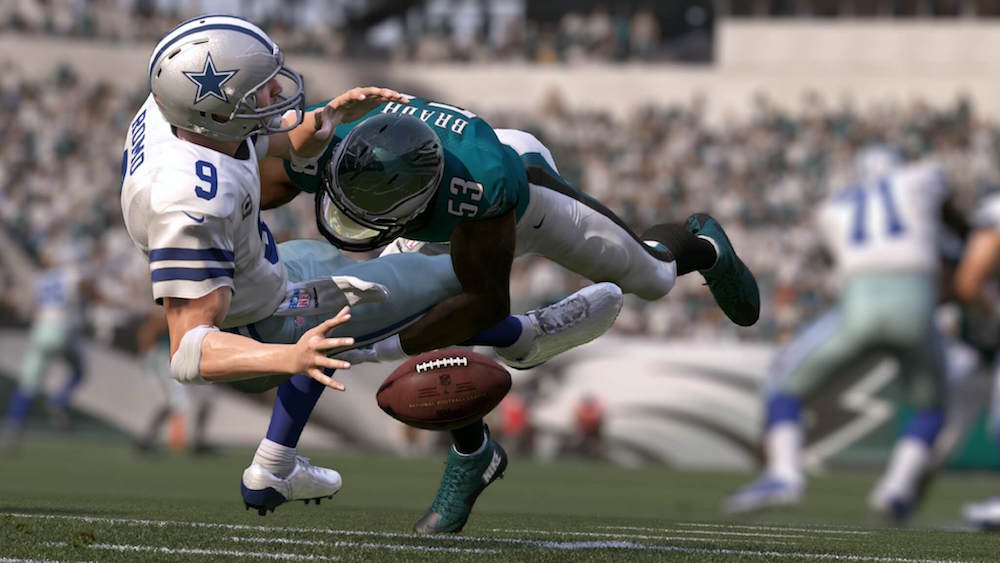 One glance at a screenshot will prove that Madden NFL 17 has killer graphics. What it won’t show is that the game looks somewhat wooden in action. All too often, the players just don’t move like real humans. This is an issue that plagues most sports games, but as the graphics get better, ironically, the animation shortcomings become more apparent. It’s not a deal breaker, but it can pull you out of the game. 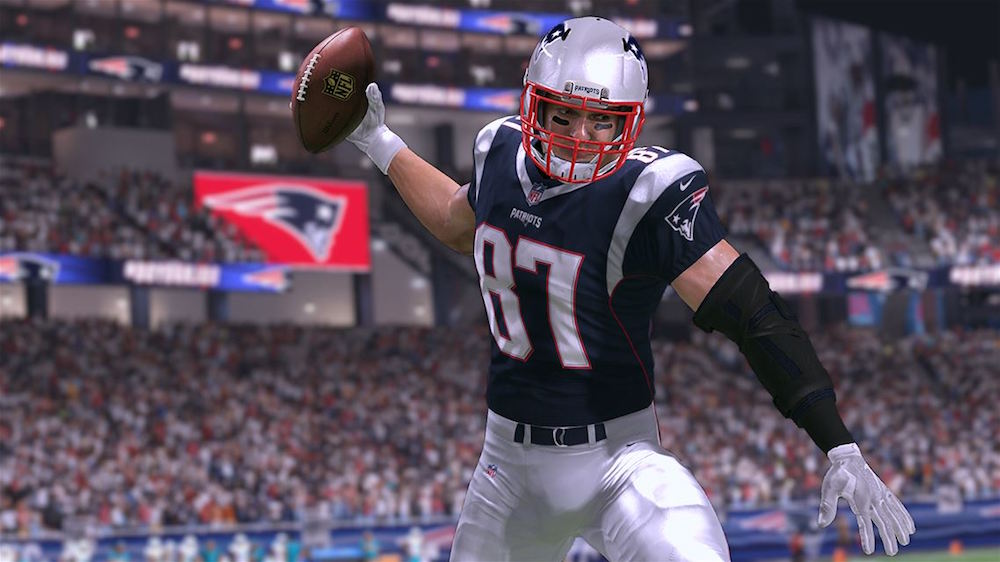 One important fact that doesn’t have anything to do with the game itself is that, when it comes to officially licensed NFL video games, there’s only one name in town: Madden. Electronic Arts has had exclusive video game rights to the teams and rosters, so if you want a video game version of NFL football, this is your only choice.

Fortunately, this year’s gameplay adjustments make it easy to recommend Madden NFL 17. It’s not a major rethinking of the franchise, but it doesn’t need to be. As is, it has plenty to offer anyone with even an inkling of interest in a football video game. Whether you want to mastermind a team through a season in Franchise Mode or dig into the new gameplay mechanics and take your favorite team to the Super Bowl, you can. You can even go online to try your skills against real-life opponents. So whether you play the new Madden game every year, or you’re new to the franchise, Madden NFL 17 is worth a look.