7 Reasons to Play (or Not Play) ‘Batman: A Telltale Series’

Batman has arguably starred in more great video games than any other superhero, from the original game on NES and on through the Batman: Arkham series that concluded with Arkham Knight. He hasn’t been away for long, but already the Dark Knight is back, starring in Batman: A Telltale Series, a very different kind of Batman game than you’re used to.

I can tell you right now that most fans of Batman comics and Telltale adventure games will find Batman: A Telltale Game Series to be worth a look. But if you’re on the fence, here are some notes that may sway you one way or the other about the first episode of the series. 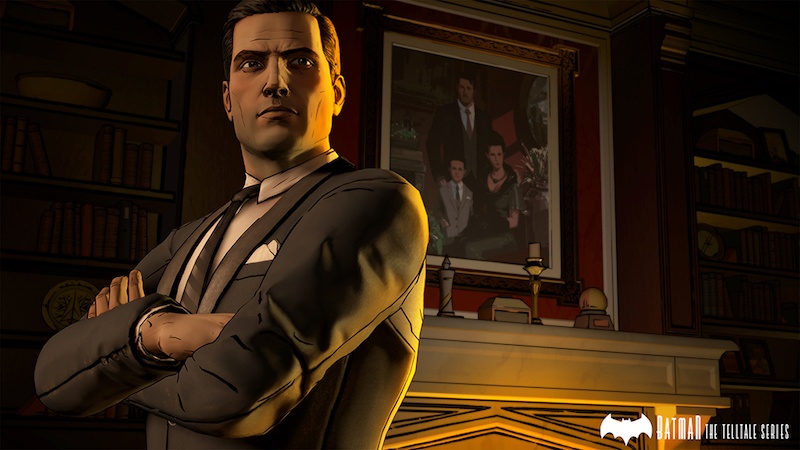 The most surprising thing about Batman: A Telltale Series is that it’s not Batman who takes the central role. That position goes to Bruce Wayne, a character who’s understandably gotten short shrift in previous Batman games.

You do get to don the cape and cowl, but the bulk of the game takes place from Bruce’s perspective as he throws his support behind mayoral candidate Harvey Dent in a bid to clean up the crime plaguing Gotham City.

2. You choose what kind of Batman you want to be

To that end, most of the gameplay involves choosing dialogue options for Bruce as he hobnobs with Gotham’s high society, brushes elbows with corrupt business men, or catches up with an old, familiar friend.

Your dialogue options often point toward very different outcomes, which means you get to shape the kind of Bruce Wayne you want to inhabit. Will he be polite, resentful, flirty, dismissive, charming, or rude? You get to decide. In the Batman sections, you can play him like he is in the comics, with his strict no-kill policy, or as he is in Batman Vs. Superman, where he’s OK with murdering criminals. Either way, as Telltale games are so fond of reminding you, the other characters will remember what you did. 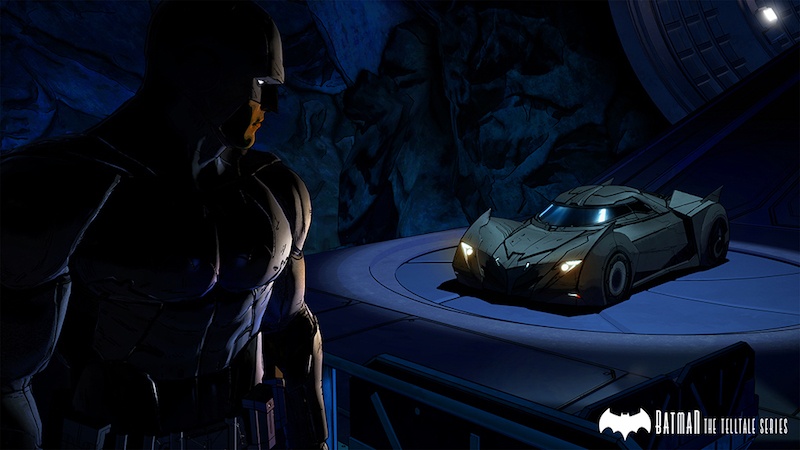 Talking is how you spend most of your time in this Batman game. Occasionally you’ll brawl and sometimes you can explore an environment, but the focus of the game is on story. Thankfully, the story is well told, with unexpected twists and plenty of hints about where it’s heading.

This episode, called “Realm of Shadows,” is the first of five, so it’s clearly setting the stage for things to come, introducing plot points that will pay out down the line. As a single episode, it’s satisfying enough, but it left me eager to play more. Telltale is shooting to have the rest of the episodes out by the end of the year, so here’s hoping the developers can keep on schedule. 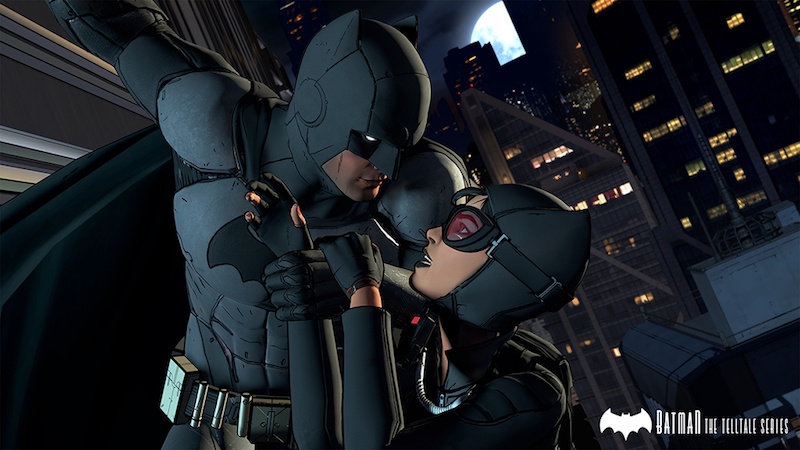 With its focus on story, it’s not all that surprising that combat isn’t the game’s strong suit. Combat is based on quick time events (QTEs), which means button prompts appears onscreen, and you have to press the corresponding buttons within a certain amount of time. Succeed, and Batman completes whatever action he needs to do — usually punching, dodging, or shooting a grappling hook. Fail, and he misses.

No one really enjoys QTEs, and for good reason: they’re just not that fun to do. Whether you’re taking on a group of nameless thugs or having a rooftop scrap with Catwoman, you’re basically just following button prompts to make the action play out.

That said, the fights look great onscreen. And because the game is so plot-driven, combat sequences are few and far between, so sub-par combat isn’t a deal breaker by a long shot. 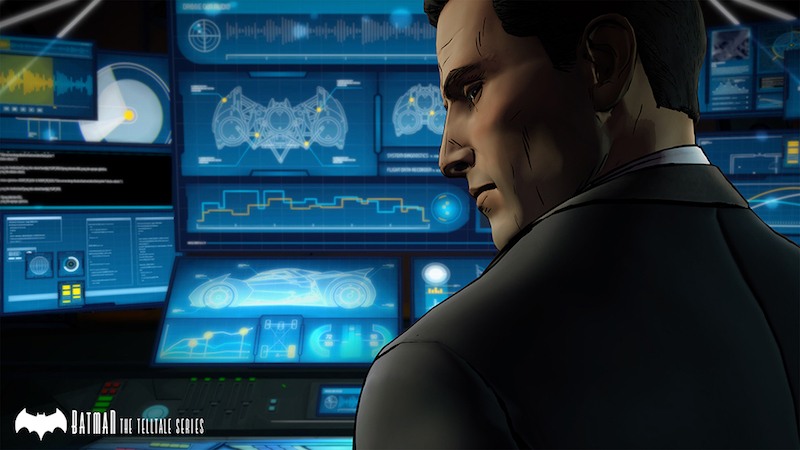 What could be a deal breaker for some is that this game is not for kids. Kids love Batman, but this game is strictly for adults. In the first few moments, players are treated to the sight of a security guard being shot in head. Bad words go flying, blood spills, torn apart bodies pile up. Things get dark.

Even on the narrative side, younger gamers won’t be interested. The plot revolves around political intrigue, which is about as appealing to kids as Brussels sprouts. 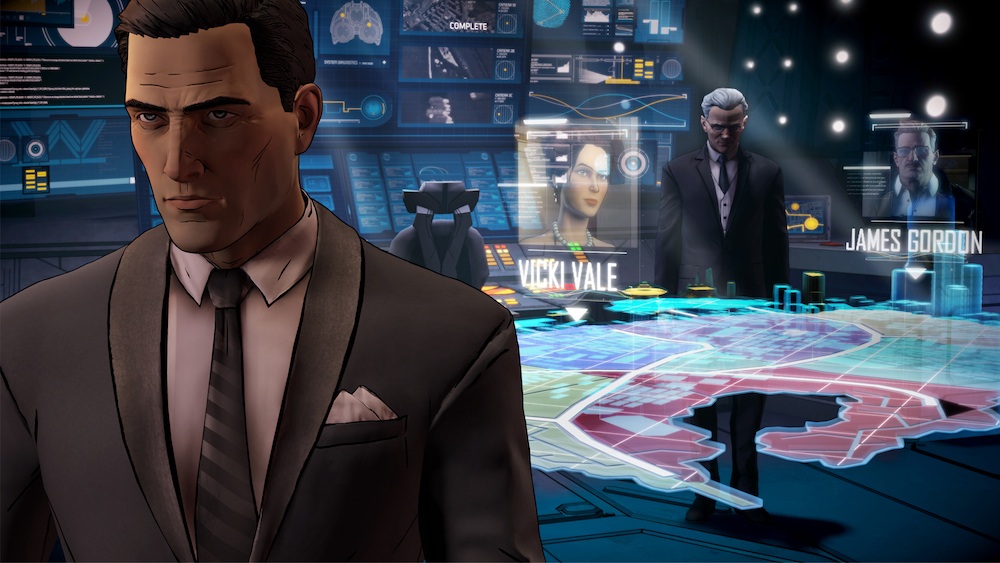 Since the story unfolds through dialogue, it’s great that the acting and writing are up to the task. Characters are witty, scenes don’t overstay their welcome, and the narrative has strong forward momentum.

Where things start to falter is with the game’s performance. When I played it on Xbox One, the animation was noticeably choppy in many scenes. It usually didn’t affect the game, but it did pull me out of the scenes. If you’ve played other Telltale games, this probably won’t surprise you, seeing as this happens in nearly all of them.

7. PC gamers may want to wait 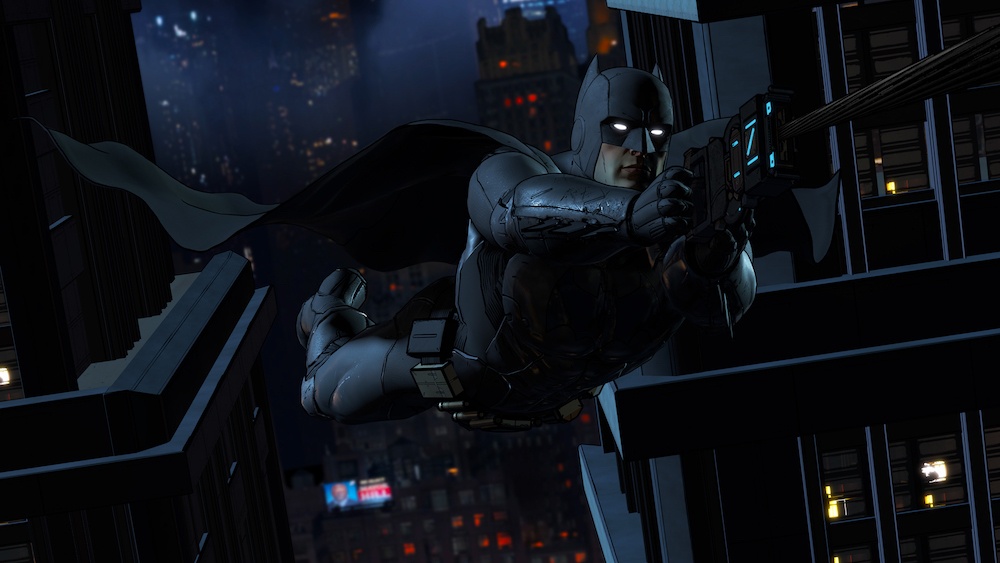 While we’re on the subject of performance issues, it’s worth noting that the PC version isn’t looking so hot right now, with players reporting control issues and game crashes. You can read the Steam user reviews for details, but if you were considering buying this game on PC, you might want to hold off for a patch. 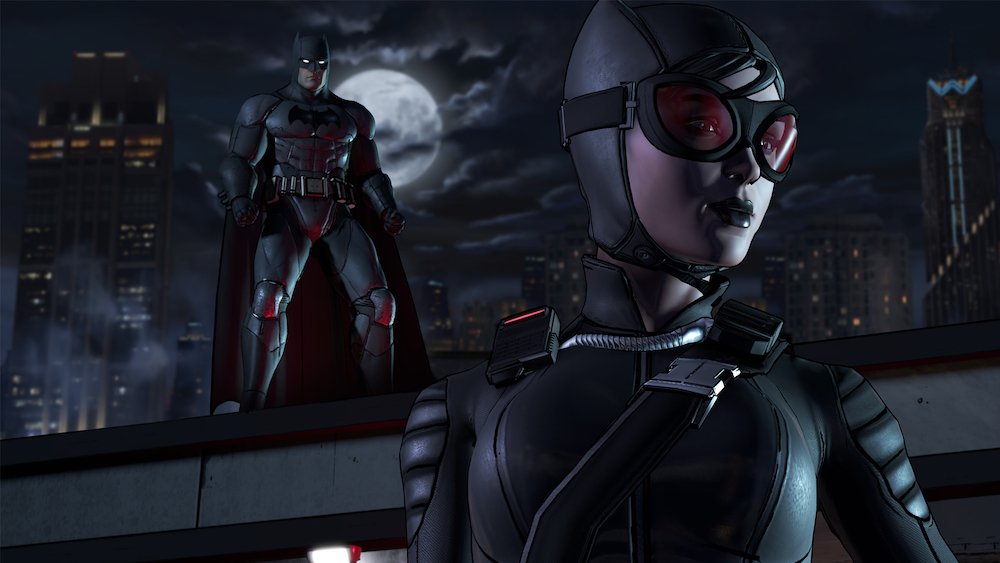 Despite a few hiccups, Batman: A Telltale Series is well worth your time. Compared to other Batman video games, this one offers a totally fresh take on a character you’ve probably inhabited many times before. The story is fantastic, the acting is great, and you can play as the kind of hero you want the Dark Knight to be. Now let’s just hope they address those performance issues.