Reese Witherspoon: How Much Is the ‘Big Little Lies’ and ‘Wild’ Star Worth? 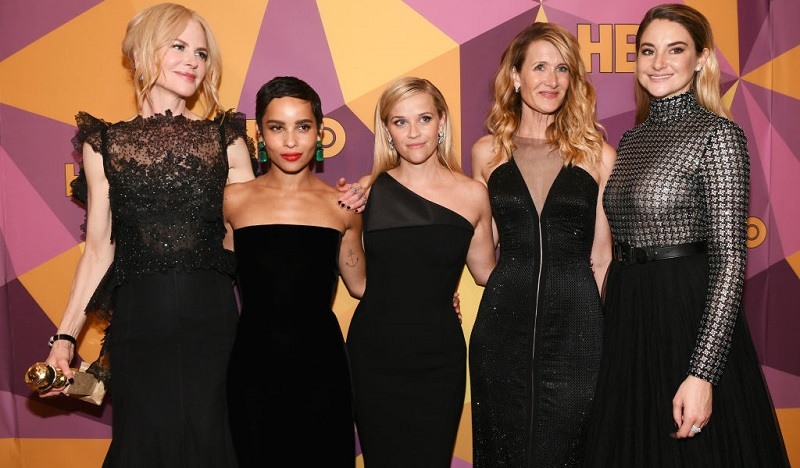 While some film stars take a roundabout path to the acting profession, Reese Witherspoon followed a direct route. Before she was 10 years old, she had done modeling work and appeared in commercials. By the age of 14, she was landing roles in feature films.

Once she nailed the lead for Legally Blonde (2001), her career as an A-lister officially began. A few years later, a Best Actress Oscar for Walk the Line (2005) assured her of a star on the Hollywood Walk of Fame. (That came in 2010.)

Yet Witherspoon began expanding her range and started producing in the early 2000s. Now, with credits like Gone Girl and HBO’s Big Little Lies to her name, the 42-year-old mother of three ranks among the highest-paid actresses in the industry. Here’s the latest on Witherspoon’s recent paydays as well as her estimated net worth.

Over $30 million from Apple and HBO

According to Forbes, Witherspoon was the fifth-highest paid actress of the year ending in June 2018. She earned $16.5 million during that time. Yet her salary is actually going to increase in the current year. In addition to her fee for Legally Blonde 3 ($12 million), Reese will earn $1.25 million per episode of the morning-show drama she’s making for Apple.

Meanwhile, her salary for Big Little Lies Season Two vaulted from above-average ($350,000 per episode) to elite ($1 million per episode). At both Apple and HBO, Witherspoon is earning extra for her producer work, so that talent continues to make her annual earnings soar. There’s a good chance she could pocket $30 million in the next calendar year.

Considering the Apple deal runs for 20 episodes (over two seasons) at that extravagant sum, Reese has a huge guaranteed payday into 2020. Estimates of her impressive net worth will only go up. 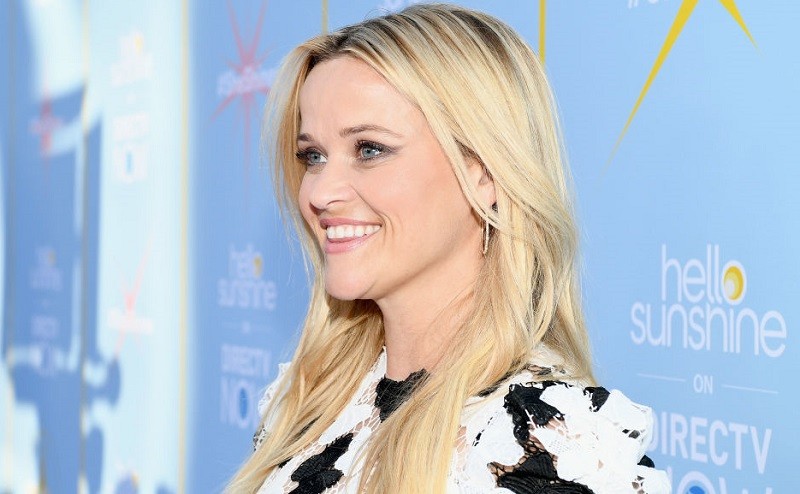 Celebrity Net Worth pegged Witherspoon’s net worth at $150 million earlier in 2018. That figure included $20 million for her acting, producing, and endorsement work over the previous year. But the list of deals she already has in place for the coming years suggests that number will swell even further by mid-2019.

In addition to the fees that only a top actor can land for scripted television, Reese will be earning more on the back end once the studio’s receipts come in. With Jennifer Aniston at her side at Apple and the excellent Big Little Lies cast with her at HBO, it’s difficult to see either project failing.

Pulling off a third installment of the Legally Blonde franchise might be a tougher job, but she’ll have her producer’s hand in that film as well. Looking at her body of work, we expect she’ll turn a profit on that project, too. With this schedule ahead of her, Witherspoon could end up even higher on the list of best-paid actresses in 2019.