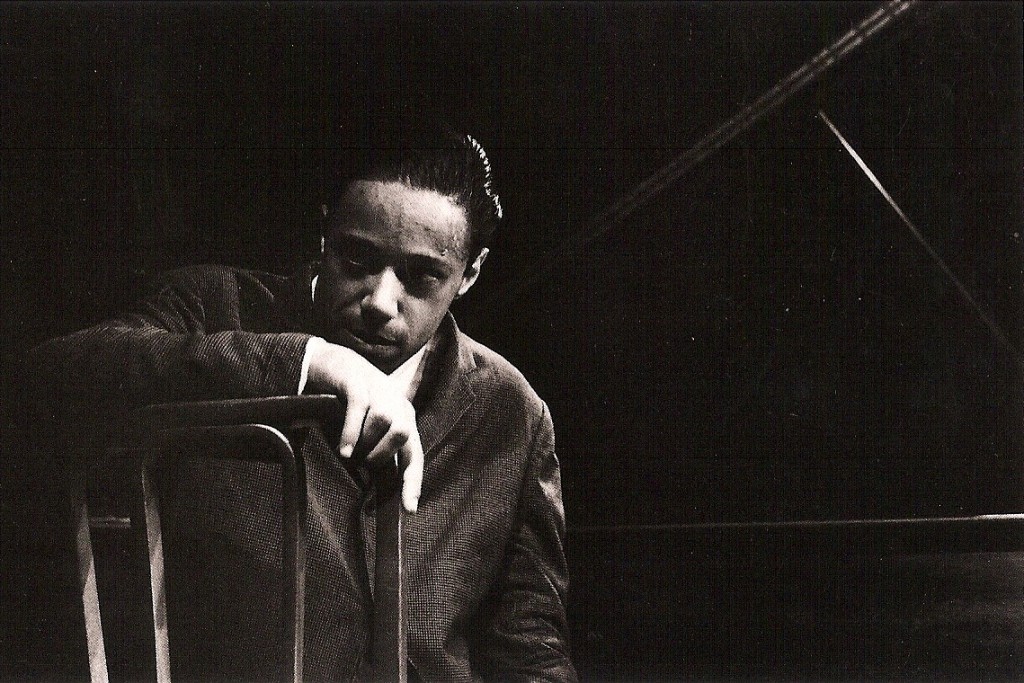 Horace Silver, the highly-regarded pianist who played against the tide for much of the ’50s and ’60s, has died, at the age of 85.

Silver established a reputation for playing simple but sophisticated hard bop piano during a time when the modal jazz of Miles and Coltrane was at its most popular. Eschewing the calm, cool jazz of Kind of Blue but preceding the jagged, controlled chaos of Ornette Coleman and latter-day Coltrane, Silver played lively, swinging jazz, inspired by soul and unphased by the looming presence of rock ‘n’ roll.

Silver joined Art Blakey’s iconic outfit The Jazz Messengers in 1954, performing on their self-titled album in 1956, before leaving to pursue a solo career. Silver played piano on Miles Davis’ amalgamated album Walkin, which conflated recordings from two different groups during two different sessions, though the album is credited to the Miles Davis All Stars.

Silver wasn’t much of a leading man early in his career. The Jazz Messengers were undeniably the Jazz Tiger’s group, though Blakey considered it a collective. It wasn’t until Silver joined Blue Note Records, where Silver was tight with the label boss Alfred Lion and was given far more freedom than the company’s other artists, that Silver made a name for himself. In 1963 Silver created a new quintet that featured Joe Henderson on tenor saxophone and Carmell Jones on trumpet, and which was responsible for his best-known album Song for My Father.

Whereas Silver’s contemporaries began to experiment with form and composition, hewing and splicing segments of different sessions together in the studio post-recording and incorporating more eclectic, electric instruments, more distortions and manipulations, Silver was firmly rooted in the classical style of hardbop. Some criticized his playing as being simple, while others praised him for refuting the avant garde aesthetics; regardless, Silver stands out from his contemporaries by not standing out, in a weird kind of way. While Miles, Coltrane, and Mingus were crafting new singular identities, and maestros of furious freestyle like Pharaoh Sanders and Albert Ayler were forging the advent of free jazz, Silver became a staple of night clubs, where his chill (but not cool) style fit the casual atmosphere.

Silver was named a National Endowment for the Arts Jazz Master in 1995 and received a President’s Merit Award from the Recording Academy in 2005.