‘Rent: Live’: How Brennin Hunt Broke His Foot Before the Show 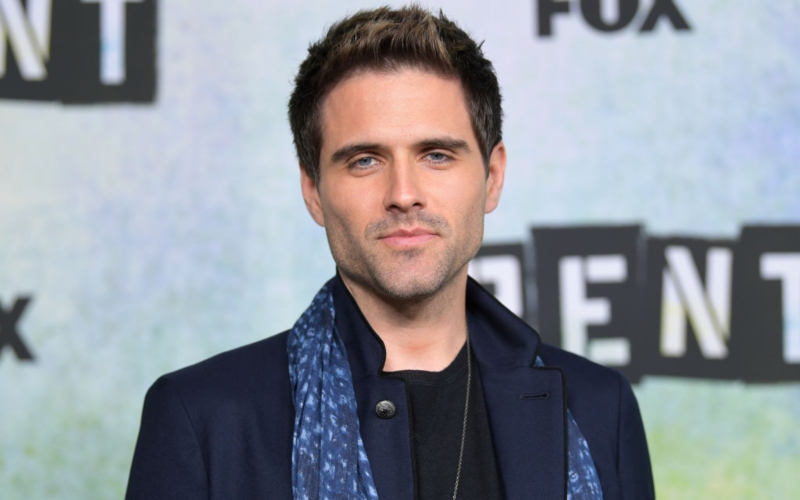 Rent: Live was supposed to be done live by the cast, but things didn’t go as planned due to Brennin Hunt, who played Roger, breaking his foot the night before. So how exactly did the actor break his foot and why was prerecorded footage used on the night of the show? Here is everything you need to know.

Brennin Hunt reportedly rolled his ankle during the dress rehearsal of Rent: Live

The Hollywood Reporter reports that Brennin Hunt was taken to the hospital on the night of the show’s dress rehearsal. There was still 15 minutes left in the performance. Stage director Michael Greif announced that night that Hunt rolled his ankle but wanted to complete the performance. There were no stand-ins to make it possible for someone else to perform. 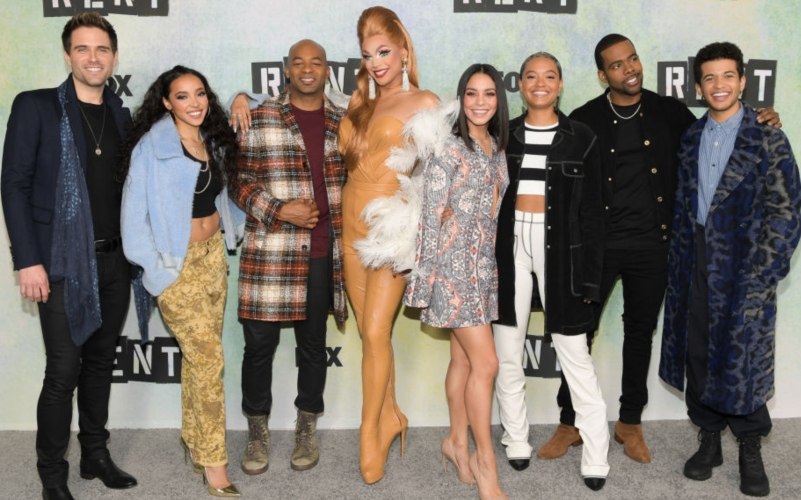 “We actually don’t have stand-ins,” director Alex Rudzinski told reporters. “What we do have is a backup recording from the night [before]. The night before we do a full dress rehearsal on camera to tape, so should the metaphorical meteor hit the studio, we can switch to that backup recording, and it’s with an audience, and so there is a degree of backup there.”

That footage was used for most of the broadcast. Jordan Fisher, who played Mark, revealed this to viewers in a prerecorded video. “Most of what you’ll see tonight will come from last night’s performance,” said Fisher. He added that the cast “rallied together to rework the final act.”

The last number was done love with Hunt sitting on a table with his foot in a cast. The original cast of Rent including Anthony Rapp, Idina Menzel, and Taye Diggs also took to the stage at the very end to perform “Seasons of Love” with their Rent: Live counterparts.

The actor took to Instagram to give a statement before the show in a video. “Breaking my foot last night was not fun but it’s been great being back on set with everybody,” he said according to Us Weekly. “I love these people so much. They have showered me with love and kindness, which is the essence of this musical. I am just truly honored and blessed to be a part of this family and I hope you enjoy tonight.”

It looks like the cast was filming parts of the show on Sunday with Hunt’s foot in its cast and him in a wheelchair. One of the numbers they did was “Another Day.” But it doesn’t seem like any of that footage was used. It looks like there were a lot of options being considered to go forward with the show.

Read more: Here’s What Cher Thinks of the Broadway Musical Based on Her Life