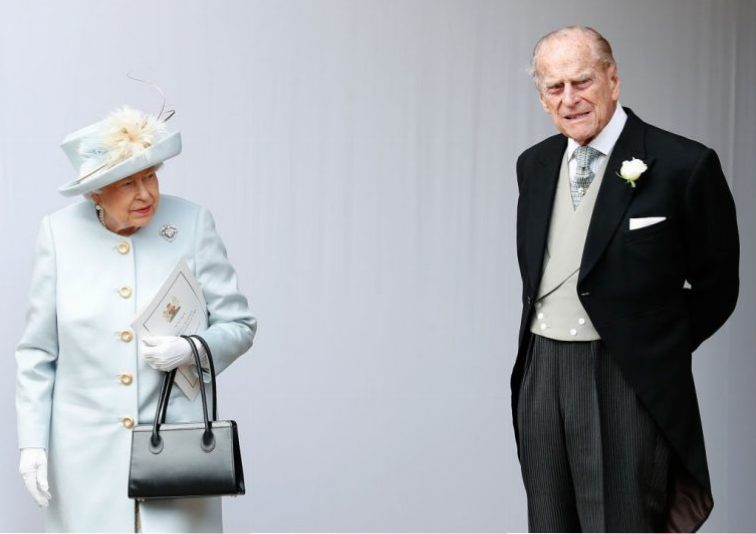 Rumors have sometimes arisen that the queen’s partner and consort, Prince Philip, drives too fast. After being involved in a serious car accident recently, those rumors have once again come to the surface. But are they just rumors, or does Prince Philip drive too fast? Here’s what we know.

Queen Elizabeth wrote a letter to author Betty Shew just months before her and Prince Philip were set to tie the knot in 1947. Shew was writing a keepsake book for the couple’s wedding, and the then very young queen agreed to share the intimate details of their courtship. Inside, Queen Elizabeth appears to tell all when it comes to the prince’s driving.

Elizabeth had this to say: “Philip enjoys driving and does it fast! He has his own tiny M.G which he is very proud of – he has taken me about in it, once up to London, which was great fun … On that one and only occasion we were chased by a photographer which was disappointing.” 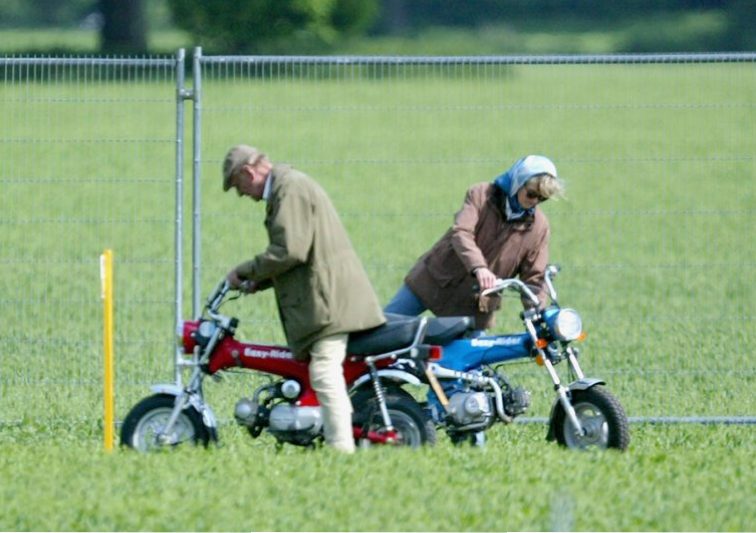 Another author friend of Queen Elizabeth is Ingrid Seward, who wrote the book My Husband and I – a detailed examination of the 60+ year marriage between the queen and Prince Philip. According to Seward, Elizabeth has always said that “He always drove really fast, and she hated it, and he would say, ‘If you don’t like it, you can get out.'”

Of course, I’m sure many people can’t imagine someone telling the queen to “get out” if she didn’t like something. As her husband, however, Prince Philip may be the only one in the world who can get away with something like that.

Earlier this month, the prince consort was involved in a motor vehicle accident. His Land Rover was seen overturned on the side of A149 near Sandringham Palace, where he and Queen Elizabeth had been staying since Christmas. Prince Philip was uninjured in the crash, despite having flipped his vehicle.

The other vehicle was a Kia which held a 28-year-old mother and her nine-month-old baby. The baby was uninjured in the accident, while her mother sustained only a broken wrist but was otherwise okay.

Of course, this accident leads people to wonder if Prince Philip was at fault. Was he driving too fast? The details seem to suggest he was, although the local police (who responded to the scene) did not reveal who was at fault. An overturned vehicle indicates high speeds and/or rough road conditions. Nobody has stated the road was covered with either ice nor standing water, so it can only be assumed that the vehicle was going too fast.

Too fast or not, maybe it’s time to give it up

After the accident, the public had many things to say. While quite a few have brought up those rumors of fast driving we’ve been talking about, even those who did not, said it may be time for Prince Philip to give up his license.

Prince Philip is now 97 years old and will be celebrating his 98th in a few short months. For the average person, this is well past when driving is possible. Despite many saying Prince Philip does not show signs of aging like hearing loss, vision loss, or the need to use a cane, it may be time for him to throw in the towel.

Even without a driving license, Prince Philip would be allowed to drive the private roads of his numerous estates. Several members of the public have stated they believe the near-centurion should lose his license, but official word on whether this will happen has not yet been released.