‘RHOA’: How Much Money Was Kenya Moore Reportedly Fined for Not Filming with Her Husband? 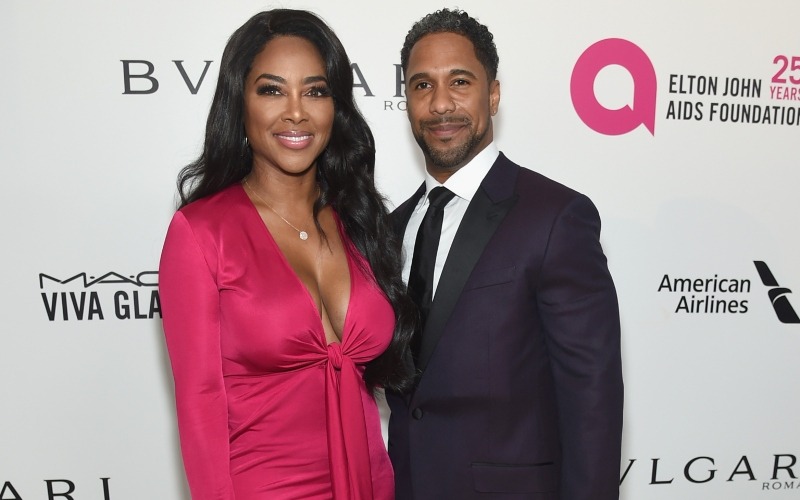 Kenya Moore joined the Real Housewives of Atlanta cast in Season 5. Since then she has been a huge source of drama in the show, but things might be taking a huge turn. Moore reportedly has been refusing to film with her new husband and got fined for it! Here is everything to know about how much she was reportedly fined and whether there are plans for her to return to the show.

Kenya Moore was reportedly fined $125,000 for not filming with her husband, Marc Daly 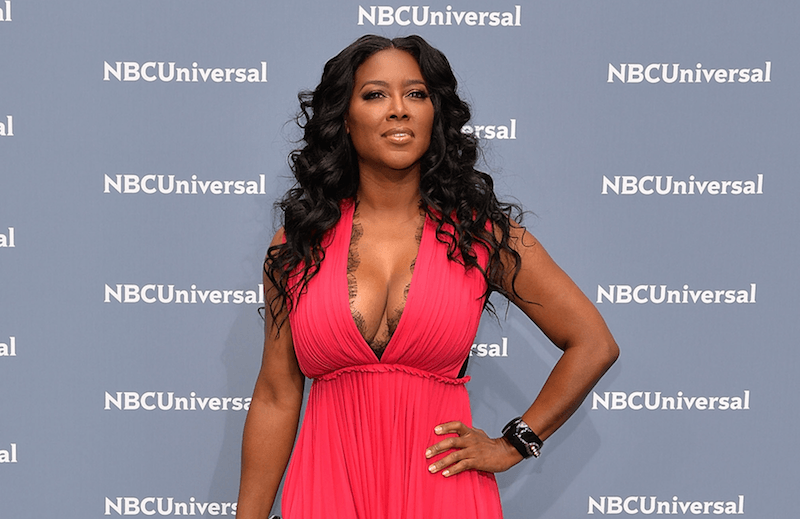 The controversial housewife might not be back because of all the drama behind filming the most recent season. Kenya Moore got married away from the cameras to Marc Daly in Season 10. So it was briefly covered in that season’s premiere. She seems to be continuing to keep her husband private and it’s reportedly backfiring.

“Kenya’s status as a ‘friend’ is in jeopardy,” a source told Radar Online. That’s because she put a lot of new conditions into the mix. “Kenya was told she would have to take a drastic pay cut and there was no guarantee about how many episodes she would appear in, or if she would appear in any at all,” the source continued.

It’s unknown how much of a pay cut that would be from her $1.5 million salary for Season 10. But Kenya Moore was reportedly fined $125,000 for refusing to film with her husband in Season 11. After the report that Moore was demoted to a “friend” on the show, she denied it on Instagram.

She wrote, “#FAKERHOANEWS .No one has EVER asked me to be a friend to show… .fact: I am THE housewife that has had THE highest rated episodes the past 3 seasons… even last year having missed 3 episodes.🤔 .#Fact: the Barcelona New Lineup didn’t work…The fans have spoken. I’ve never been called boring 💅🏾 .#Factlove me or hate me I may not be the “fan favorite” (my sister @kandi is and well deserved) but thank you for being invested in my life and continuing to contribute to the success of #RHOA and my success in my career on all levels .” 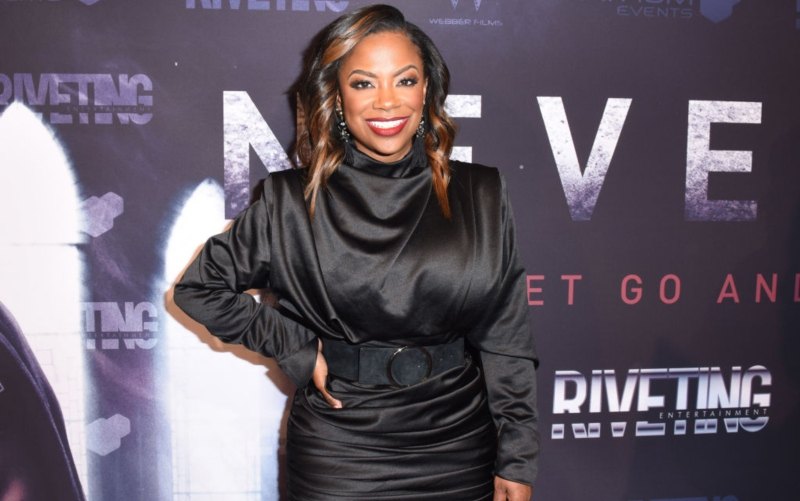 Although it doesn’t sound like things are looking good, there is one Real Housewives of Atlanta cast member that is hopeful for Moore’s return to the show.

“I wasn’t happy about Kenya not being here,” Kandy Burruss told Hip Hollywood. “But, with that being said, I feel like everything happens for a reason and I feel like more than anything she really needed to just focus on having a healthy pregnancy. Because this is something, she’s wanted forever and ever.” She then continued, “I think she’ll probably come back next year, hopefully. I’m gonna speak it into existence.”

Bravo has yet to make an official announcement regarding Kenya Moore’s position on the show. So there is a little bit of hope that she will be returning in some capacity.