Sunday night’s broadcast of Rick and Morty featured a brutal Game of Thrones burn, but the creators of the hit animated series say they had nothing to do with it.

At the end of Adult Swim’s airing of Rick and Morty‘s most recent episode, a bumper memorialized quality writing on Game of Thrones. A death date of “2016” was included in the bumper, which implies that all of the episodes of Season 7 were not well-written.

Adult Swim is known for bumpers like these that air in between their shows. The Game of Thrones burn was not part of the actual Rick and Morty episode.

But the joke earned so much attention that the show’s co-creator, Justin Roiland, has now come out and said that he was not responsible for it. On Twitter, Roiland noted that he didn’t even notice the Game of Thrones bumper until it started being pointed out by fans online.

Just FYI, we had nothing to do with the GOT adult swim bumper from last night. Didn't even notice it.

A tweet was also sent out from the official Rick and Morty Twitter account saying the same thing. With this one, the show’s creators point the finger at Adult Swim and distance themselves from the joke, saying that they love Game of Thrones.

We had nothing to do with that game of thrones bumper after last night's ep. We hadn't seen it, that was all @adultswim. We ❤️Thrones.

Dan Harmon, the other creator of Rick and Morty, hasn’t said anything about the joke, but that’s only because he is currently taking a break from Twitter. Presumably, Justin Roiland is also speaking for Dan Harmon with his tweet.

Adult Swim has not yet commented on the Game of Thrones bumper. 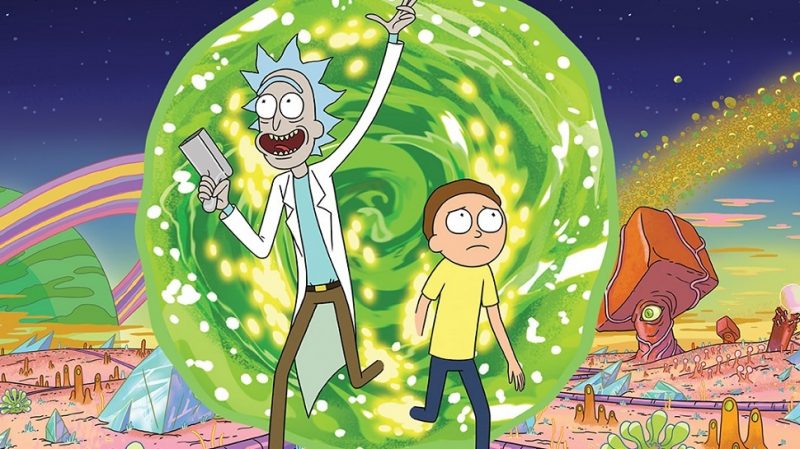 As fans have pointed out, the timing of the Game of Thrones joke was a bit awkward because it aired immediately following the Season 7 finale, which earned very positive reviews. It would have made more sense the previous week, as the penultimate episode of Game of Thrones‘ seventh season was seen as one of the weakest from a writing perspective. The bumper was likely put in place before the Season 7 finale aired, though.