There are few actors who we can definitively call legends. But Robert Redford is certainly one of them. For 55 years, this 79-year-old California native has not only entertained us, but helped to revolutionize the way we make movies. Whether he’s starring in films, directing them, or helping to get new filmmakers recognized, Redford has made an indelible impression on the film industry.

He had humble beginnings on 1960s television shows like Maverick and Perry Mason before hitting it big. In the 1980s, he made the jump to directing, and proved his talents in that arena with films like Ordinary People, A River Runs Through It, and Quiz Show. And like many other actors in his generation, he’s used his fame and good fortune to give back to his community by creating the Sundance Institute and its corresponding film festival and television channel.

But despite all of his other endeavors, Redford has still found time for acting. He’s currently starring in A Walk in the Woods, and as journalist Dan Rather in Truth. Here are five other unforgettable performances from one of Hollywood’s greatest performers. 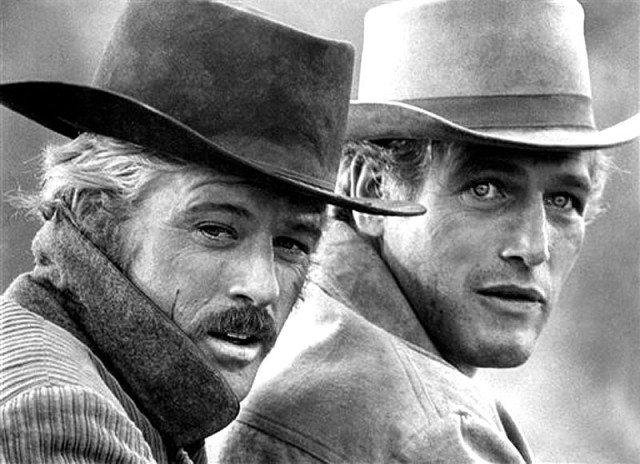 This classic western lives and dies on the unforgettable on-screen chemistry between its leads. And as Butch Cassidy and the Sundance Kid, Paul Newman and Redford created a perfect dynamic as outlaws who find themselves in over their heads. Redford’s performance as the Kid is often understated, and he’s prone to playing the straight man to Newman’s affable Butch.

But Redford manages to make his characters’ missteps and misadventures feel somehow dignified, even as he becomes increasingly exasperated with the situation at hand. Butch Cassidy and the Sundance Kid helped make Redford an international superstar. But the fact that his performance holds up after all these years is a testament to his skills as an actor. 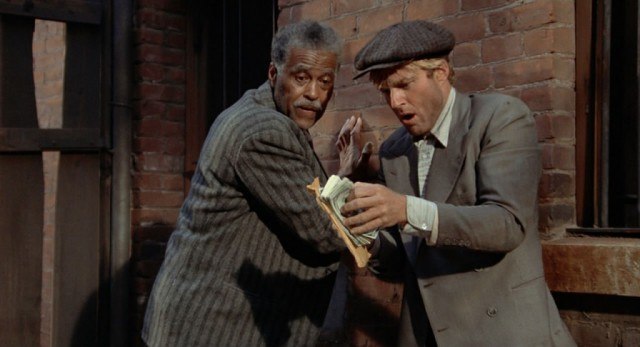 Robert Redford teamed up with Paul Newman once more in this 1973 Great Depression crime caper. In The Sting, he plays Johnny Hooker, a low-level grifter who teams up with veteran conman Henry Gondorff to try to pull off the “big con.” Hooker is charismatic, full of energy, and constantly torn between his desires for money and women. He’s one of the most charismatic characters Redford has ever played, and he pulls the role off without a hitch.

The Sting is buoyed by one of the most clever and intricately plotted scripts in Hollywood history, but Redford’s performance truly helps the dialogue shine. He was nominated for an Oscar for Best Actor for his performance as Johnny Hooker.

3. Bob Woodward, All the President’s Men 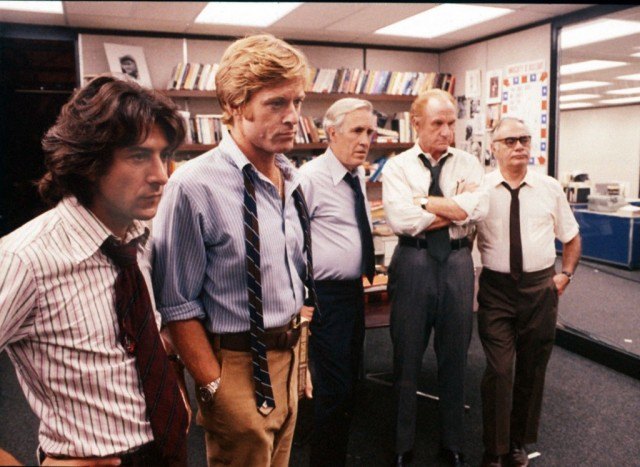 This political thriller follows two journalists as they uncover secrets that led to one of the most shocking stories in American history. In All the President’s Men, Robert Redford plays Bob Woodward, a Washington Post reporter who teams up with fellow journalist Carl Bernstein (Dustin Hoffman) to track down the truth about the Watergate scandal.

In many ways the star here is political intrigue. So both actors had to disappear into their real-life characters for the film to succeed. And Redford does just that; there’s not a hint of his Hollywood charisma on display as the young journalists navigate nondescript apartments and parking garages in search of their next lead. Instead, he brings Woodward to life in a way that makes him feel just like any other dogged reporter of his day — and as a result, he creates one of his most compelling performances to date. 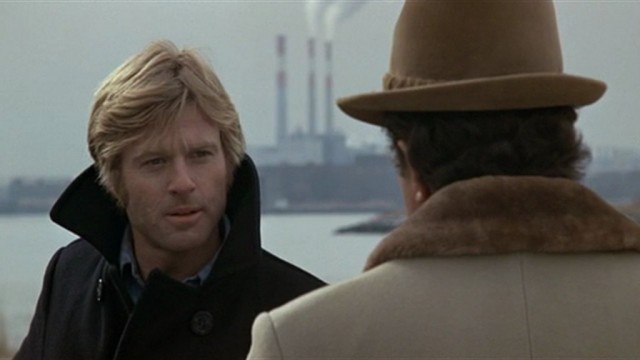 Imagine coming back from a coffee break to discover that all of your co-workers have been murdered. That’s what Robert Redford’s Joe Turner faces in Three Days of the Condor — and the resulting cat-and-mouse game makes for an exceptionally taut thriller.

Redford keeps you engaged as he weaves through the streets of New York City, eluding his would-be murderers. And he captures, with great subtlety, Turner’s growing paranoia and fierce determination to stay alive. 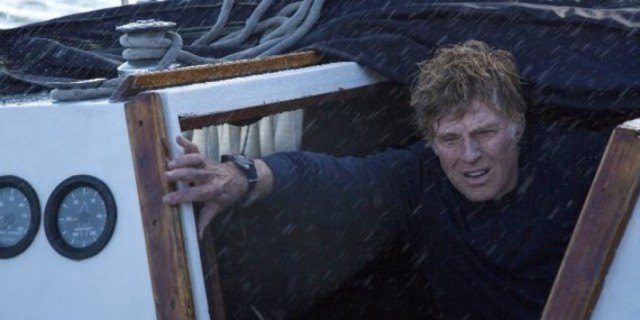 Source: Before the Door Pictures

After making a career by carrying many of the films he appeared in, Robert Redford took on an almost insurmountable task with All is Lost. He is the sole person to appear on screen in this drama, about a man lost at sea on his yacht.

Thanks to his riveting performance, the film is an intense journey, equally thrilling and philosophical. And since there’s next to no dialogue, Redford has to rely solely on his presence and physical performance to tell the story. He does so, seemingly effortlessly, once again proving his immense talent.