‘Rogue One’: Why Hayden Christensen Should Return

As the first standalone anthology film, Rogue One: A Star Wars Story promises to herald a new tradition for the franchise. The film’s ensemble cast and grounded approach to galactic war could lead fans to some fun new battle sequences, and its setting between the prequel trilogy and the original 1970s/1980s films positions it to expand the saga’s scope like no release in the series has previously done. Moreover, it allows Rogue One the chance to help bridge the gap between the rise of the Empire and the emergence of a young rebel named Luke Skywalker.

While director Gareth Edwards’ film is expected to establish a new story set in the Star Wars universe, much of the discussion surrounding the film has centered on the reported return of Darth Vader in some capacity. His inclusion here certainly makes narrative sense and would help boost casual moviegoers’ interest in Rogue One, which is a far riskier proposition than previous “episodes” of the saga. Most would agree that at least some Vader could be fun, but rumors that Hayden Christensen — whose much-criticized take on the character is only rivaled by that of Jake Lloyd in The Phantom Menace — might once again don the armor have elicited a much more divisive response. 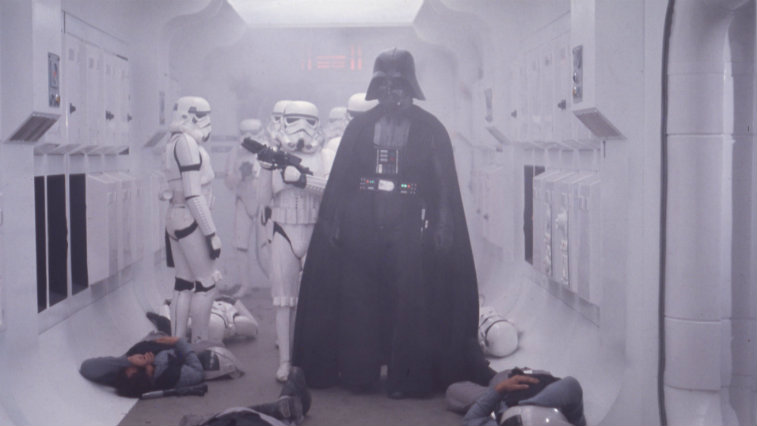 However, there’s reason to believe that a return appearance by Christensen — who notoriously played the angst-ridden Anakin Skywalker in both Attack of the Clones and Revenge of the Sith — wouldn’t be nearly the travesty that many critics of the prequel trilogy assume it will be. In fact, without George Lucas directing, there’s a very real chance that a Christensen cameo could in part manage to redeem his performances in those earlier films. After all, the actor was nearly featured in The Force Awakens, lending credence to the belief that the saga’s producers are keen to bring him back into the fold.

And why shouldn’t they? Sure, a vocal segment of the Star Wars fanbase justifiably has issues with how Christensen played Anakin, but the tenor of his performance is sure to change if he were to appear in Rogue One (perhaps conferring with the Emperor?) or Episode VIII (likely as a Force ghost). Plus, including Christensen in either upcoming film could go a long way toward tying together the continuity of the original six films and DisneyXD series Star Wars: Rebels, perhaps even cluing us in on Vader’s intention to find an apprentice he could train to help him overthrow the Emperor, a tactic Vader uses on both Padmé and Luke throughout the saga. 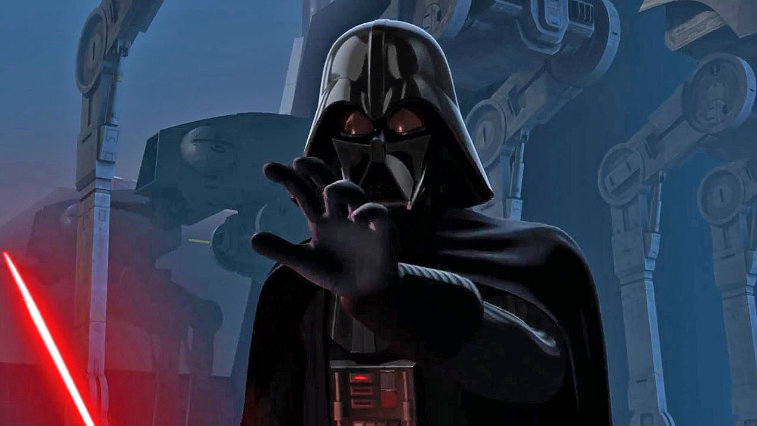 Most likely, Christensen would only appear very briefly onscreen even if he does come back, since Vader’s role will almost certainly keep him confined largely to his helmet and the iconic voice of James Earl Jones. So far, producer Kathleen Kennedy and her team have demonstrated a strong understanding of what works on the big screen, and maybe with time, fans can cultivate the same faith in the Lucasfilm folks that they have developed for Marvel Studios and head Kevin Feige.

For now, we’ll keep an open mind about a potential Christensen appearance, hoping that he proves our confidence well-founded. As long as there’s no romantic subplots or tirades about the evils of sand, we might still be in good shape when Rogue One rolls around this December.