Before ‘Deadpool’: 7 Roles That Put Ryan Reynolds on the Map

Ryan Reynolds first broke out with his role on the ABC sitcom, Two Guys and a Girl and has since starred in everything from blockbuster rom-coms to superhero films. His career has had its fair share of ups and downs along the way, with films Green Lantern and R.I.P.D. proving to be critical and commercial disappointments. But Reynolds has since turned it all around, taking on the titular role in the Marvel-inspired smash hit, Deadpool.

With the actor currently busy plotting the highly anticipated Deadpool sequel, we’re taking a look back at some of the other memorable projects from his career. Below, check out seven of his best roles before Deadpool: 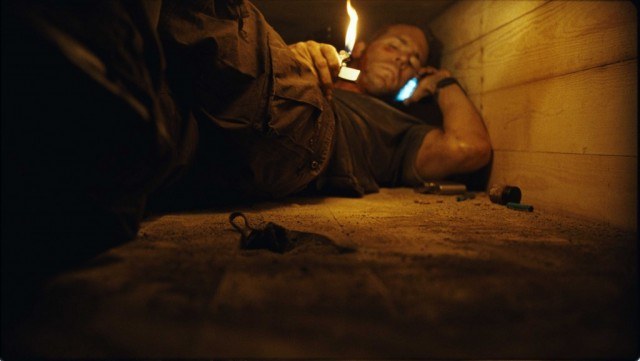 The 2010 thriller starred Reynolds as an Iraq-based American civilian truck driver Paul Conroy, who, after being attacked, finds himself buried alive in a wooden coffin with only a few supplies. The 90-minute one-man show, which takes place entirely in a confined location, could have easily been boring and gimmicky. But thanks to Reynolds’ intensely compelling performance, the premise not only works – it makes for a gripping and at times, blisteringly suspenseful, drama. It’s no surprise the film earned widely positive reviews upon its debut, currently holding an 87% positive fresh score on Rotten Tomatoes. 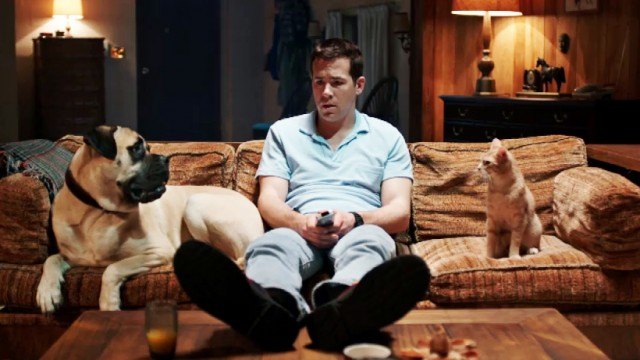 The 2014 psychological horror comedy is the last kind of project you’d expect to see Reynolds in, mostly because it’s just so strange. The movie stars the actor as a mentally unhinged factory worker, who must decide whether to listen to his talking cat and become a killer, or follow his dog’s advice to keep striving for normalcy. Like I said, strange. But the talented cast (also including Anna Kendrick) makes the off-beat premise work, especially Reynolds. The actor is eerily perfect as the unbalanced but likable serial killer, causing several critics to call it “his best performance” in years. 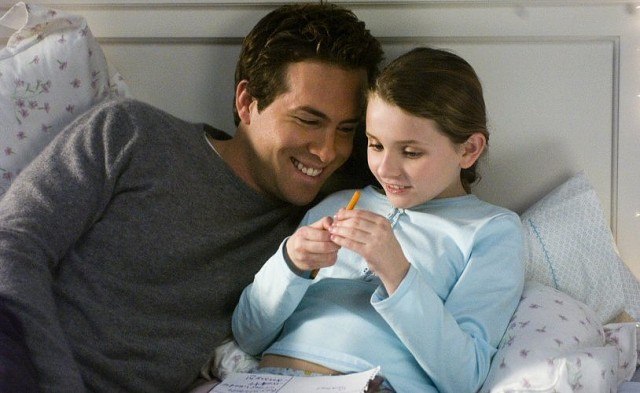 The 2008 romantic comedy-drama features Reynolds as Will Hayes, a political consultant who tries to help his 11-year-old daughter (played by Abigail Breslin) understand his impending divorce by telling her the full story of his past serious relationships and how they eventually led to his marriage. The movie is a sweet combination of heart and humor and Reynold’s delivers a naturally charismatic performance. His appealing portrayal helps make the film a surprisingly clever and genuinely charming entry into the rom-com genre.

Reynolds co-stars as the park’s technician and a part-time musician, Mike Connell, in this 2009 indie comedy drama, which earned high critical praise for its smart humor and insightful coming-of-age story. Reynolds’s character served as both a mentor and adversary to Jesse Eisenberg’s lead, James. It’s not a huge role, but it’s a significant one and though Mike’s not exactly a good guy, Reynolds manages to make him charming. 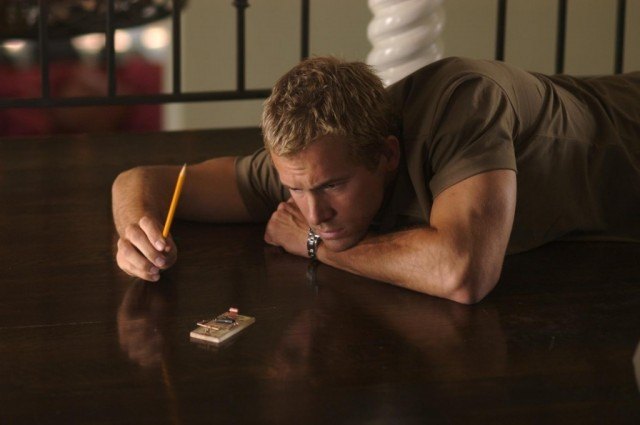 The 2007 sci-fi fantasy film is broken into three chapters and centered around three men (all played by Reynolds), who try to uncover the secret about strange happenings in their sometimes overlapping, lives. The film wasn’t widely seen, but it did give Reynolds a change to show off his range. The overall project earned somewhat mixed reviews, but most critics agreed that the actor delivered a strong performance that helped elevate each of the film’s three segments.

The 2009 romantic comedy stars Reynolds as a publishing assistant who is bribed into marrying his horrible boss (played by Sandra Bullock) in order to keep her from getting deported. The film is predictable and features its fair share of clichés, so it’s no surprise that it earned mixed reviews from critics. What saved it is the chemistry between Reynolds and Bullock, who make for two highly charismatic leads. The movie was also a commercial success for Reynolds, grossing over $317 million worldwide. 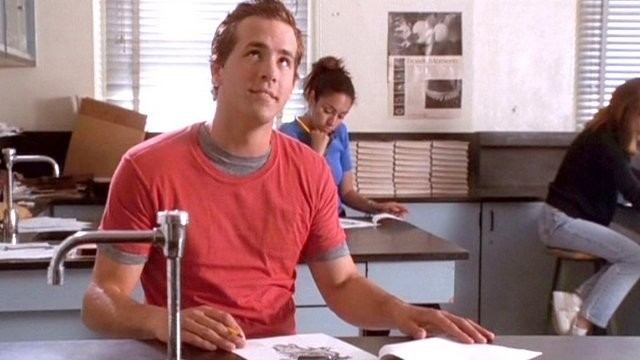 The teenage romantic comedy, starring Reynolds as the eponymous big man on campus at Coolidge College, was critically panned upon its debut in 2002. Despite that, it’s since become a cult favorite and it’s not hard to see why. The movie is grossly funny, jam-packed with teenage humor and one of our first looks at Reynold as a leading man.