With all the people leaving the White House during Donald Trump’s presidency it can be hard to keep track of who still works there. Sean Spicer? Out. Omarosa Manigault Newman? She’s gone. Jeff Sessions? Trump pulled out his old line from The Apprentice and said, “You’re fired!” What we’re saying is, there’s been a lot of personnel turnover the most famous house in the United States. Through it all, however, Sarah Huckabee Sanders has survived, and it doesn’t seem like she’s going to be out of a job any time soon. How much does she make as Press Secretary, and what’s her personal life like? Let’s find out.

How did she get to be Press Secretary? 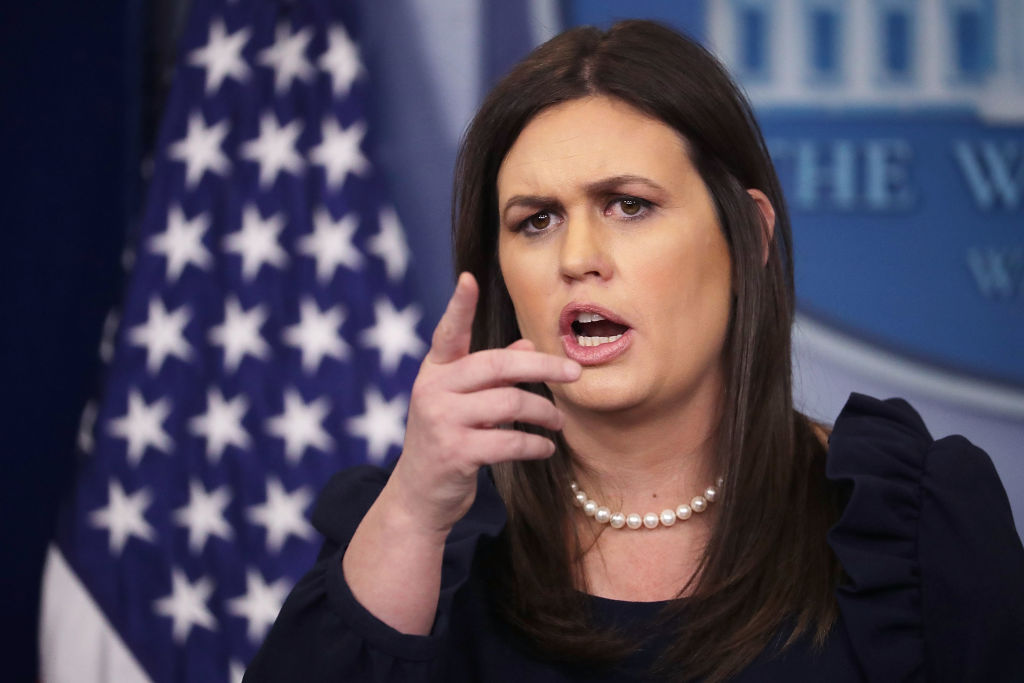 Sarah Huckabee Sanders has the know-how, but it was still a case of the right place at the right time when she became Press Secretary. She spent a lot of time on the campaign trail in 2016 since her dad, former Arkansas Governor Mike Huckabee, was making a run at the presidency. She joined the Trump campaign in February 2016, according to The Kansas City Star, and she was part of the White House staff when Trump took office in 2017.

At first, Sanders was Deputy Press Secretary under Sean Spicer, but when he announced his resignation in July 2017, she moved up to be Press Secretary.

Sarah Huckabee Sanders may seem like a political newbie, but she has the experience needed for her high-profile job:

What is Sarah Huckabee Sanders’ salary? 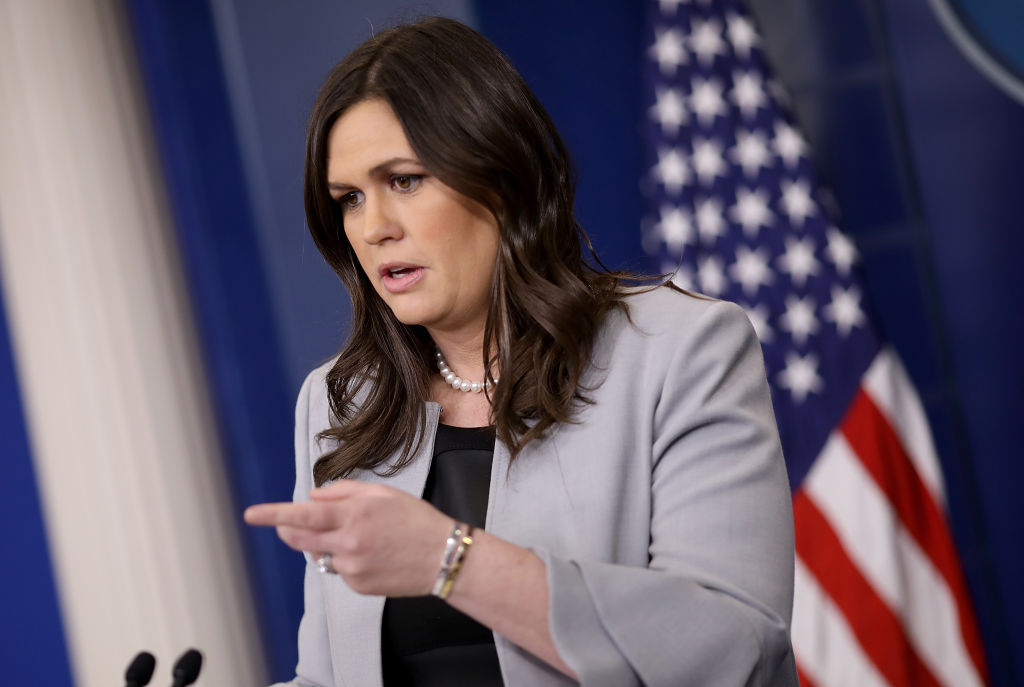 She sometimes makes cringe-worthy comments. People accuse of repeatedly lying, and she’s been known to fumble her social media posts. Those are just a few reasons Sarah Huckabee Sanders is so often viciously burned by comedians.

However, we’re guessing she’s heard it all before, and she probably doesn’t care. As the White House Press Secretary, she’s well compensated. Sarah Huckabee Sanders’ salary was $165,000 when she was Deputy Press Secretary, and it increased to $179,700 when she got promoted, according to NJ.com.

Is she married, and does she have any children?

Such a great night at the White House Congressional Ball. Thank you President @realDonaldTrump and @FLOTUS! pic.twitter.com/sagBbSYkYy

As you might have guessed from her name, Sarah Huckabee Sanders isn’t single, and she hasn’t been for a while. She met consultant Bryan Sanders when he joined her dad’s 2008 presidential campaign, and they married each other in 2010.