‘Scandal’: The 1 Character Who Should Get a Spinoff

Scandal is sadly done, but as we know, show finales don’t always mean the end. The drama is full of rich characters who all have interesting ambitions, so why can’t one of them get a spinoff? They can, and although a lot of the potential characters make sense, there is one that is the most compelling to us.

That would be Maya Lewis, also known as Mama Pope. Khandi Alexander has done a wonderful job portraying the character whose intentions aren’t always quite clear. Unlike Olivia’s father, the uncertainty of her character comes from so much we don’t know about her.

So why not get her a spinoff show to learn more? Still not convinced? Here are seven reasons the character should get a spinoff.

1. Her early spy days already sound like a plot of a show by itself

There are so many possibilities following her as a young spy. | Giphy

The character basically left normal society and began using aliases as young as 16 years old. She then began making money by selling government secrets across Europe. This portion of her life would probably take place between the late ’60s and ’70s, so that calls for some amazing costumes.

This story would be nothing like the original show, given the time, location, and different age of the character. This is a good thing since it won’t feel like the Scandal audience is just rehashing the same story. Sure, Maya might struggle between government’s abuse of power and morality. But knowing where she ends up on that debate will still make that journey very different from Olivia.

Next: This love story is similar to a well-regarded show.

2. Eli and Maya’s love story could be as good as The Americans 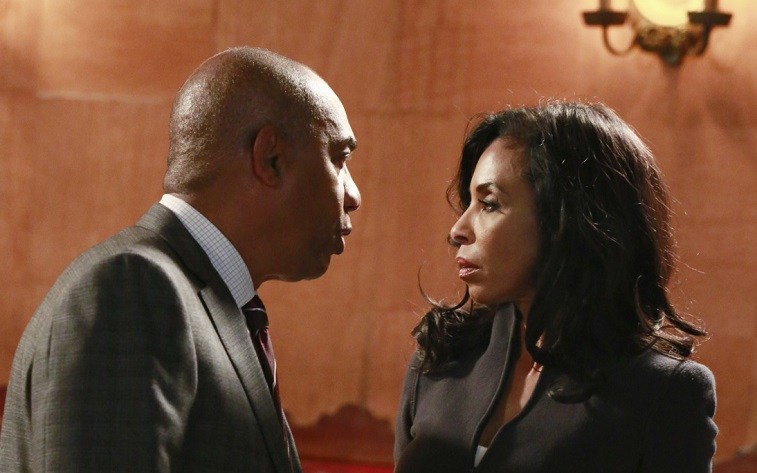 Their relationship was definitely not a boring one. | ABC

Scandal isn’t the only show that is wrapping up — so is The Americans. In a weird way, both shows could live on by telling Eli and Maya’s love story.

Maya went to the United States in 1972, then met Eli. They fell in love and got married, but the whole time she was stealing secrets from him. This dynamic would be so interesting to watch, especially once Olivia comes into the picture. Why not follow that messed up family dynamic?

Next: These years in Maya’s life could also be an interesting setting.

3. We are still missing all of her years of imprisonment

What happened while she was locked up? | Giphy

All those years when Olivia thought her mother was dead, she was really just being imprisoned by her father. What was going on throughout all that time? After getting to know Maya, it’s doubtful the answer is that she was just serving her time quietly.

This show could answer that and have more great scenes of Eli and Maya going up against each other.

Next: This spinoff can also take place in the future.

4. Maya’s hiding from imprisonment isn’t over

No matter what, Maya could never actually walk free, due to her long list of crimes. So another option is for the spinoff not to go backward at all and instead move forward.

Where does Maya go from here? Does she ever feel like she has to pay for what’s she’s done? Does she keep using aliases forever and look over her shoulder?

Next: There is one character we could learn more about.

5. We still don’t know much about her one true love, Dominic Bell 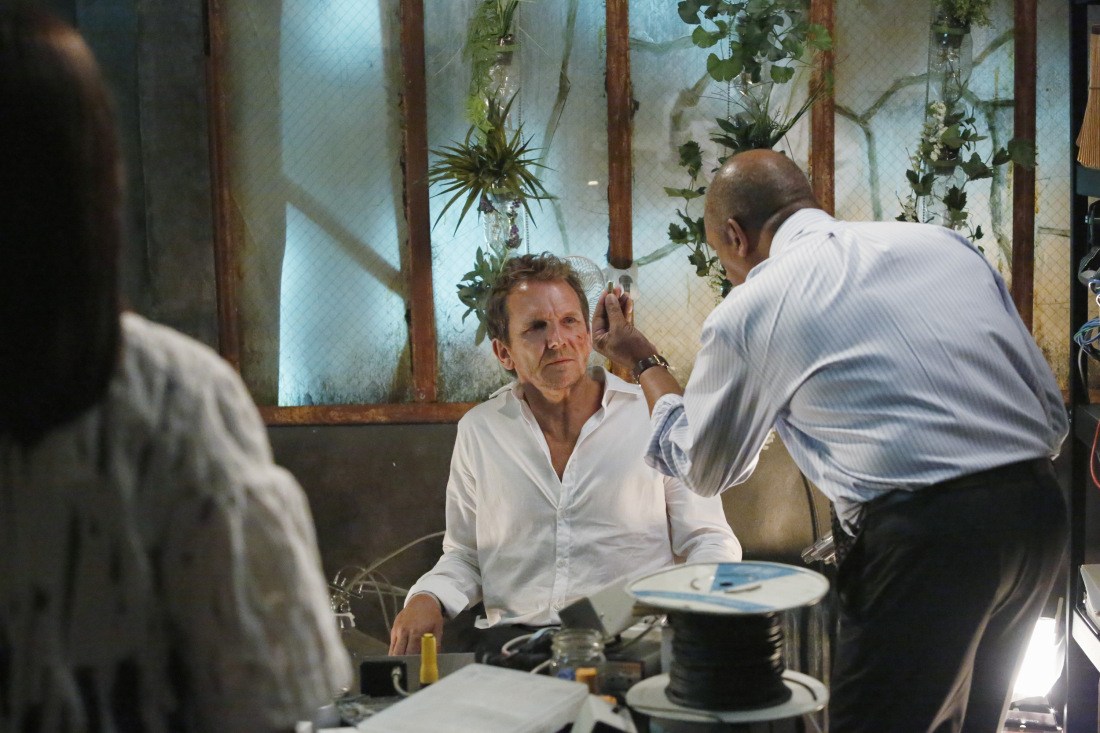 Why didn’t she save him from Rowan? | ABC

Dominic Bell came into play in Season 3 and we find out Maya had an affair with him. He is the one person she truly loved, and yet, she still didn’t stop Rowan from killing him.

It was an interesting backstory that added more to the family’s complicated history. Yet there is still so much to learn about this character.

6. It would be nice to keep evolving Olivia and Maya’s relationship 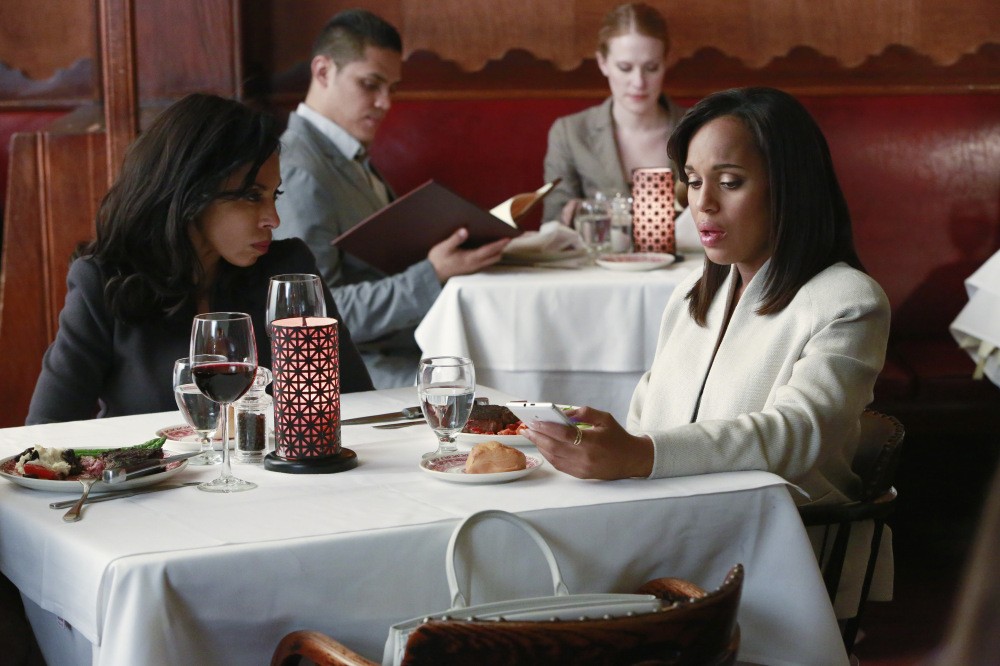 Her relationship with her mom is complicated. | ABC

Olivia had serious mommy issues, and who wouldn’t with Maya as a mother? She routinely played mind games with Olivia, down to using birthday celebrations to question her daughter’s knowledge about her.

Next: In the end, this is what we need. 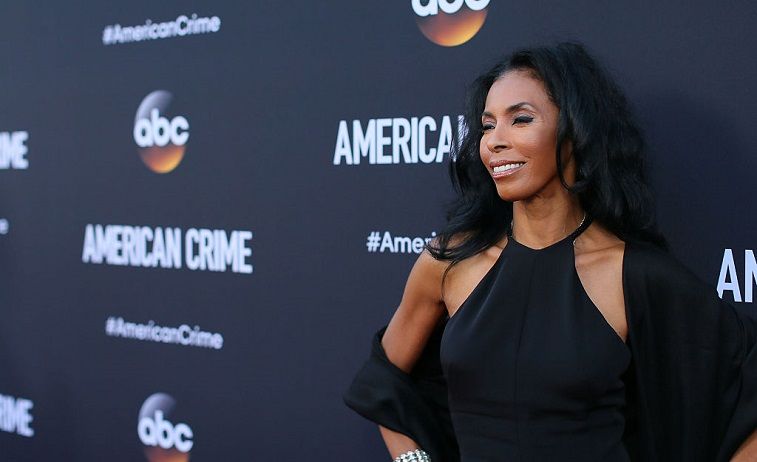 Let’s get this actress her own show. | Mark Davis/Getty Images

Alexander might not have been in the show as much as other supporting characters, but every time she was, she commanded the scene. You never knew if Maya was telling the truth — and that wasn’t just the writing. Alexander easily switched from being a helpless prisoner deserving of sympathy to an evil mastermind just through her facial expressions.

Even if we don’t get a spinoff starring Maya, hopefully, we can see more of Alexander in the future.