During Nicole Kidman’s acceptance speech at the 69th Primetime Emmy Awards, the actress said that she is the mother of “two little girls,” but failed to mention her two older children. And at the Golden Globes in January 2018, she did the same. This caused quite a stir on social media and fueled speculation that she no longer has a relationship with her other children.

Questions have swirled for years about whether Kidman and the children she adopted with ex-husband Tom Cruise still talk at all. Many believe that Connor and Isabella Cruise do not speak to the Big Little Lies star anymore because they are practicing Scientologists and Kidman left the church following her divorce from Cruise.

Let’s take a quick look at seven big things we know about their relationship and if Scientology is to blame for dividing them (No. 6 is heartbreaking for every parent).

1. Bella and Connor lived with Cruise after divorce

After Kidman’s divorce from Cruise and split from the Church of Scientology in 2001, she still had some type of relationship with her children. However, reports claimed that it became strained in 2004, when Connor and Bella went to a Scientology camp.

In a 2010 interview, Kidman admitted that her children decided to live in Los Angeles with Cruise instead of with her.

“They live with Tom, which was their choice,” the actress said. “I’d love [for] them to live with us, but what can you do?”

Next: The kids call Kidman this instead of mom. 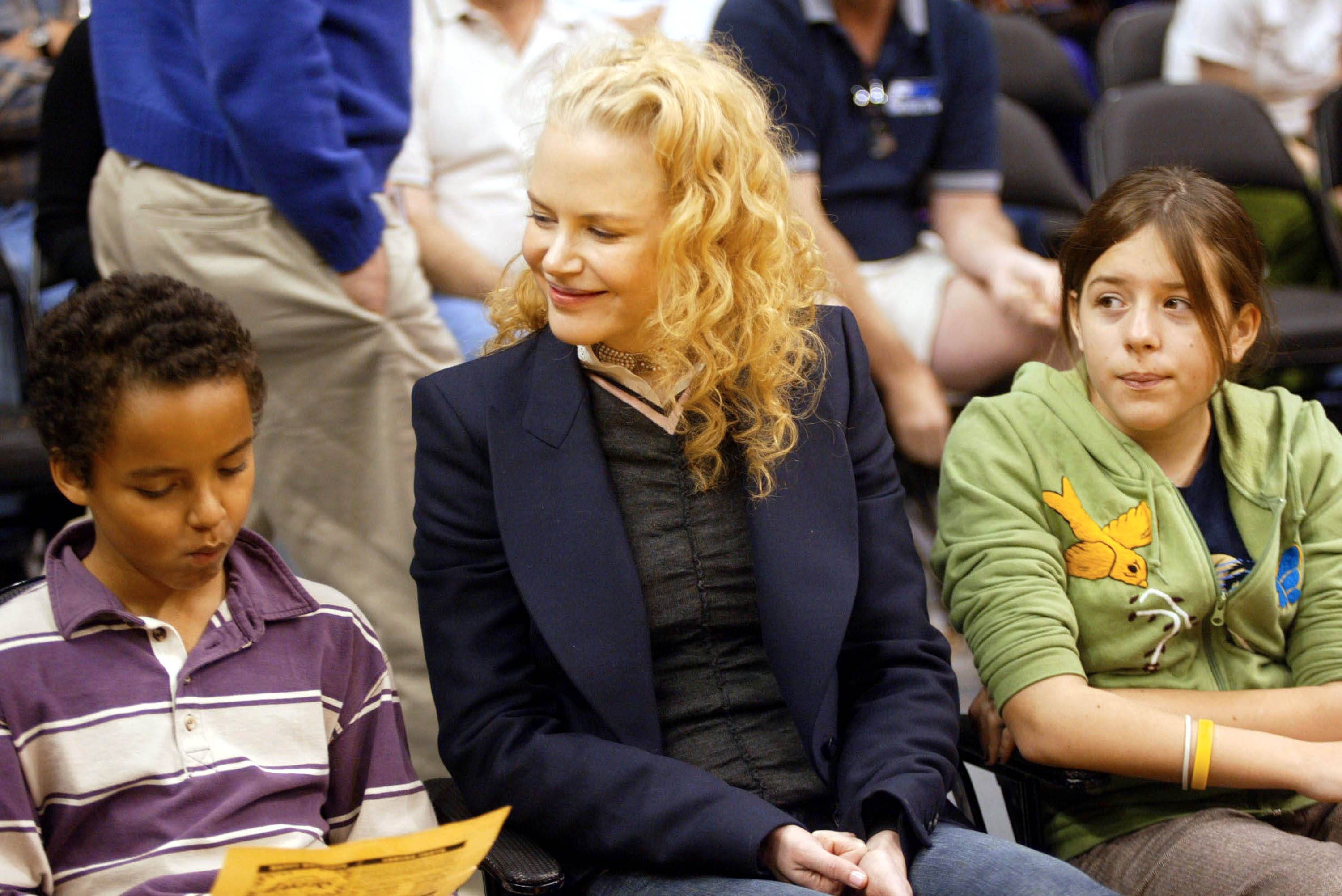 Kidman has confessed in the past that Connor and Bella do not call her “mom.”

Next: This hasn’t happened with Kidman and her two adopted kids since 2007.

3. Bella and Connor haven’t appeared publicly with Kidman since 2007 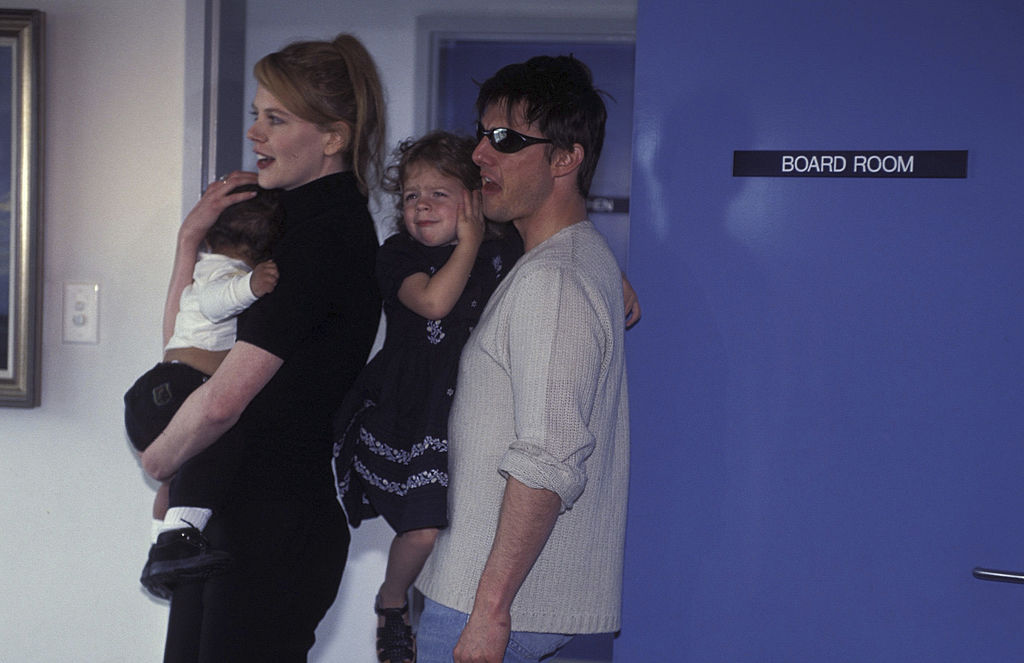 Kidman, Connor, and Bella have not been seen in public together for several years.

The last time Kidman was photographed with her children was in 2007 while she was filming the movie Australia. Prior to that, they have not been seen together since 2006, when the children attended Kidman’s wedding to Keith Urban, in which Bella was a bridesmaid.

Next: Leah Remini provides the inside scoop about the relationship.

4. Leah Remini and others allege that the children said Kidman is a ‘suppressive person’ 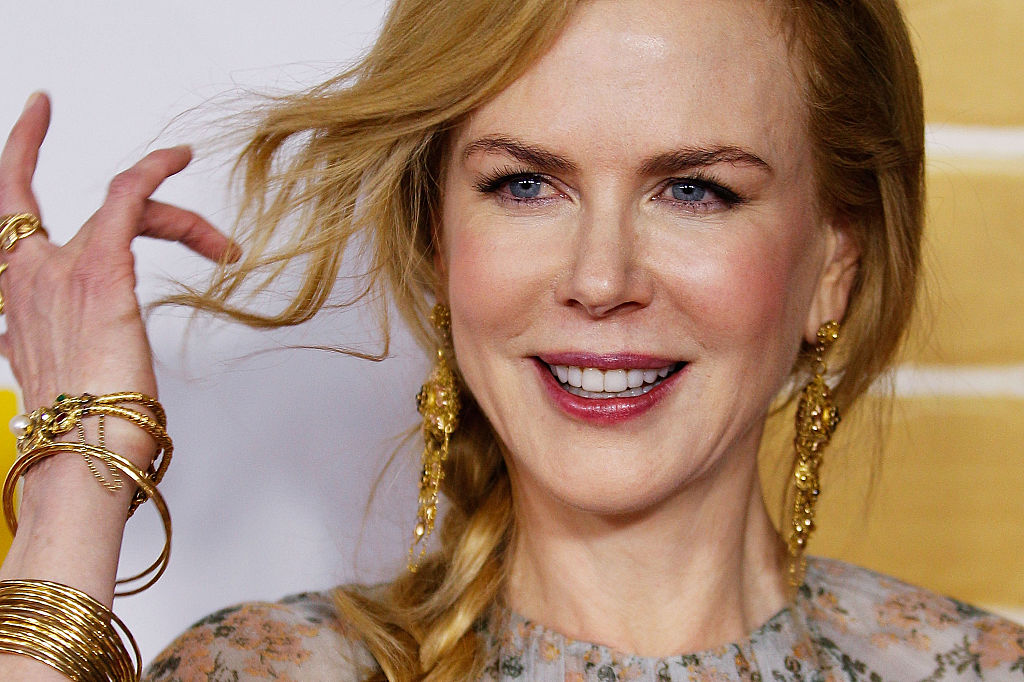 Allegations that Kidman’s adopted children do not talk to her because she is labeled a “suppressive person” by the Church of Scientology have circulated for quite some time.

In her book, Troublemaker: Surviving Hollywood and Scientology, former Scientologist Leah Remini wrote that she saw the Cruise kids when their father married Katie Holmes in 2006 and asked about Kidman. Remini claimed that Bella told her, “Our mom is a f**king SP.”

John Brousseau, another former Scientologist and brother-in-law of the church’s leader, David Miscavige, backed up Remini’s story, saying that the children also told him Kidman is an “SP” and they “hate going and seeing her.”

Next: The kids miss a funeral in the family.

5. Bella and Connor did not attend the funeral for Kidman’s father

Neither Bella nor Connor were present at the funeral for Kidman’s father, who died suddenly of a heart attack in 2014.

The Daily Mail noted that Connor did at least acknowledge his grandfather’s death by tweeting the word “shocked” the day after he passed away. However, the very next day, he posted photos of himself hanging out in Morocco with a group of friends.

Next: This would be a heartbreaking thing to find out for every parent.

Hangin with Bellz in London

In 2015, Bella married Max Parker, but didn’t invite Kidman to the ceremony. At the time, the actress was working in London, not far from where the nuptials took place. However, she was never told about her daughter’s wedding.

“The wedding was a Scientology ceremony. Nicole wasn’t there. She didn’t even know about it,” a source told the New York Post.

Next: The kids claim something different.

7. They claim to have a relationship with one another

Me and my Sister @snaffu! #chillmode

Despite all this, Connor spoke to Women’s Day Australia in 2014 about his relationship with Kidman and claimed that it was “solid.” He stated,”I love my mum. I don’t care what people say, I know that me and mum are solid. I love her a lot. My family means everything.”

Bella also said that she has spoken to her mother, and the two reportedly had an “emotional” reunion in 2016, where Kidman met Bella’s husband.

The Church of Scientology has denied that it ever had any part in trying to estrange Kidman from her children.