Jennifer Lopez plays Maya Vargas in the upcoming film Second Act. Also appearing in the film are This is Us star Milo Ventimiglia and actress Vanessa Hudgens. Is the movie worth seeing? Here’s what some critics thought of Jennifer Lopez in Second Act. 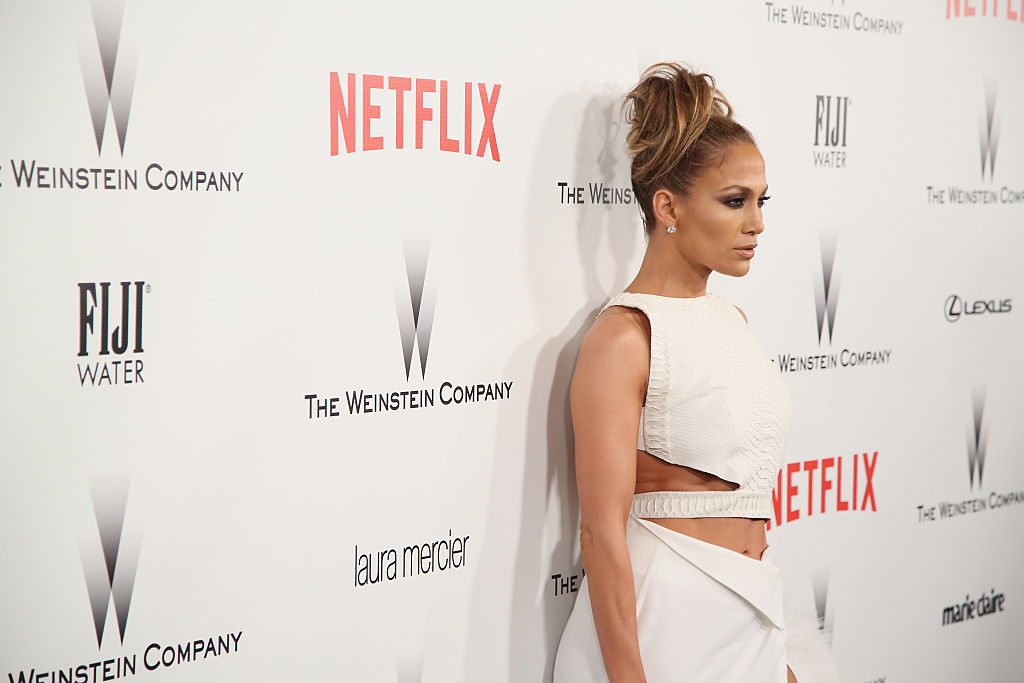 Newsday’s Rafer Guzmán thought Jennifer Lopez’s acting was terrific, but he didn’t care for the film’s plot twist. Rafer says the twist in the story line proved to be a downer.

Maya is a heroine for our moment: a working-class Latina on a playing field where advantage can be purchased. Thanks to Lopez, still a radiant Hollywood star with a Bronx-born authenticity, Maya feels like a real person — a neighbor, a co-worker, ourselves. Why shouldn’t she be allowed to join the educated class, the ones who, in her words, “name their kids after fruit and climb Kilimanjaro?”

If only Second Act had fulfilled its up-the-establishment potential, it might have been a close cousin to “Working Girl” or “9 to 5,” one of those satisfying comedies in which the powerful get their comeuppance, the peons take over and meritocracy wins the day. Instead, Second Act goes for a second plot, centered on the baby that Maya gave up for adoption decades ago. As a result, it wobbles unevenly between comedy and weeper. 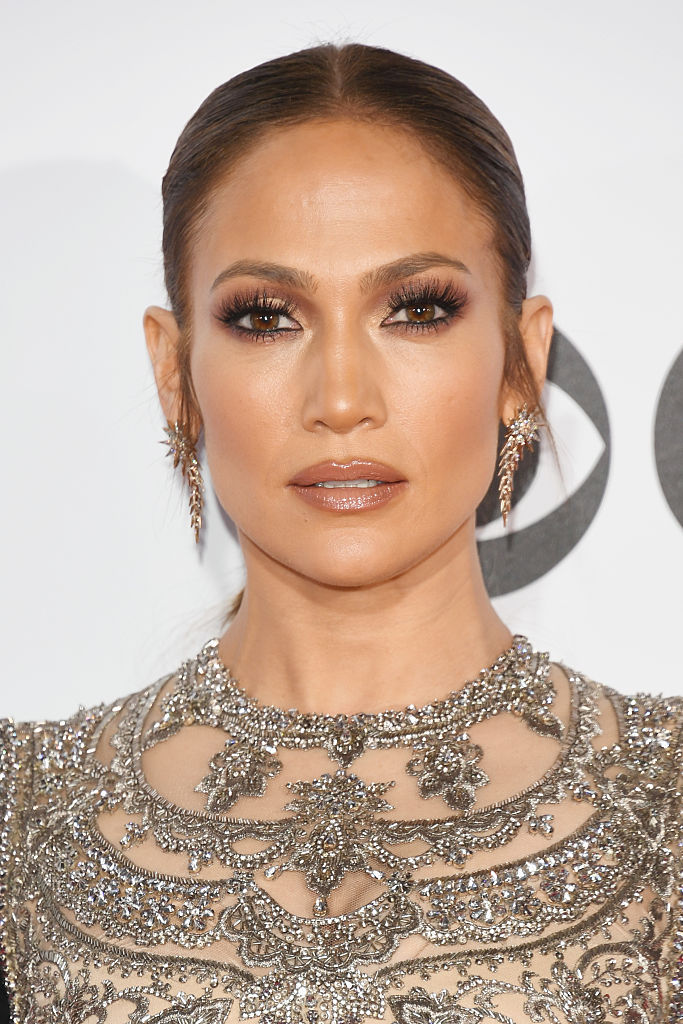 Variety’s Owen Gleiberman also says the plot twist is a bit disconcerting. The film starts out upbeat and then takes a sad turn. However, he praises Lopez’s performance.

That these brazen formula plots co-exist, interlaced, in a single movie doesn’t sound at all promising. But even though Second Act shouldn’t work, it does (sort of). It’s got flow, a certain knowing ticky-tackiness about its own contrivances. You know you’re watching a connect-the-dots comedy, but the dots sparkle. And Lopez gives her first star performance in a while. Age has enriched her talent; she brings curlicues of experience to every scene. She whisks you past the hokum of a corporate office comedy by pouncing on every twist as if she fully believed in it. 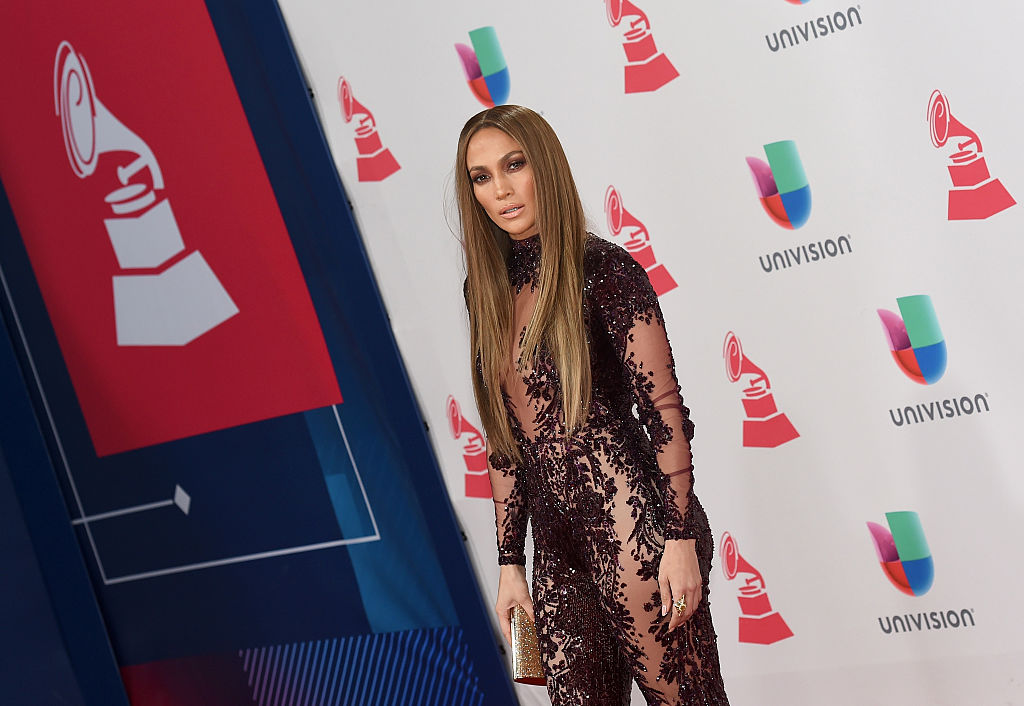 The Hollywood Reporter’s Keith Uhlich wasn’t a fan of the film. He described the movie as “a new J. Low.” Uhlich says the movie was awful.

Life, as a certain Yasujiro Ozu heroine once observed, is disappointing. That’s certainly the case for the luckless lead character of the godawful workplace comedy Second Act. Jennifer Lopez plays Maya, a middle-aged big-box store employee passed over for a promotion because she never finished high school. She lives with a doting boyfriend, Trey (Milo Ventimiglia), who wants to start a family despite her reluctance, which puts their relationship under strain.

What else can I tell you? Uh, there’s a musical number set to Salt-N-Pepa’s “Push It” — can’t say it’s real good. J.Lo looks movie-star fabulous in her many form-fitting dresses. A scene involving a box full of doves set loose in Central Park climaxes with the birds exploding on impact after they crash into a passing semi. No one scene flows smoothly into the next. Almost every dramatic crisis is resolved via a pop music-scored montage. If there are any Dadaist cinephiles out there, perhaps they can reclaim Second Act as a multilayered masterpiece of illogic.

Read more: Jennifer Lopez Net Worth and How She Makes Her Money