‘Secrets and Lies’: A Few Surprises Coming in Season 2 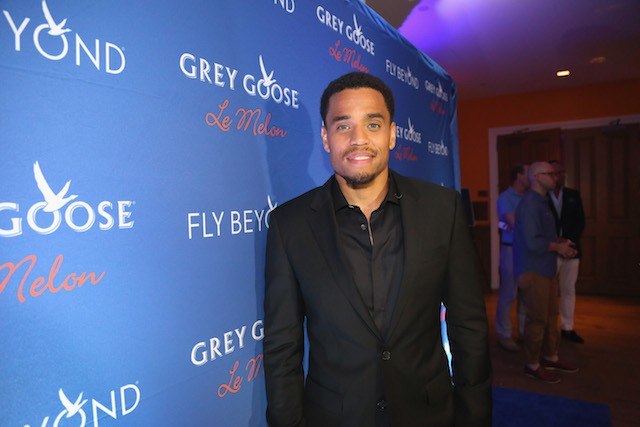 Secrets and Lies is getting a new star and a new mystery for season two. ABC’s recently renewed crime series has tapped actor Michael Ealy to take over for Ryan Philippe as its male lead.

Philippe announced that he wouldn’t be returning to the show in May, shortly after the series earned a second season renewal. “Since there seems to be some confusion…the 1st season was a/b a man accused, his family & how he ultimately sacrifices himself for them. That story has been told to completion, this season, as was always the intent,” he wrote on Twitter at the time. His departure left many viewers wondering where that left that show. Now, it looks like we finally have our answer.

As Deadline reports, the second season will go the anthology route, focusing on an entirely different murder case with Ealy playing the new man at the center of the media storm. The actor will portray the smart, well-educated and hard working Eric Warner. At the beginning of the season, Eric is seemingly at the top of his game – he’s expected to inherit his family’s private equity firm in Charlotte, North Carolina, is newly married to “the one,” and is basically on cloud nine. But everything changes when he attends a party to honor his dad passing over the reins. Tragedy suddenly strikes and his new wife Kate is murdered. Before he knows it, his seemingly perfect life is over and nothing will ever be same.

Ealy will star opposite Juliette Lewis, the only returning cast member from season one of the show. The actress is set to reprise her role as the steely-eyed and unflappable Detective Andrea Cornell, who is put in charge of the investigation into the murder of Eric’s wife.

Secrets and Lies earned a mixed critical reception in its first season. Despite that, the show performed pretty well, earning an average of 5.66 million viewers and a 1.5 rating in the key 18-49 demo in its first 10-episode run. It’s ratings were strong enough to earn a second season renewal, which ABC officially confirmed back in May.

Whether Ealy can keep audiences tuning in, now that he’s taking over for Philippe, remains to be seen. One thing’s for sure: he has plenty of experience in small screen dramas. In fact, Secrets and Lies (which is based on the Australian series of the same name) is only his latest notable gig on the small screen. The actor has previously appeared in Fox’s sci-fi police drama Almost Human and just recently wrapped up a villainous turn on the network’s just-axed crime series, The Following. He’s also made a name for himself on the big screen, with turns in both of the Think Like a Man films, the comedy Las Vegas and last year’s rom-com, About Last Night.

Secrets and Lies isn’t the only project that Ealy has on the way. On the feature film side, he’s also set to star in the upcoming thriller movie, The Perfect Guy, due out this September.

The second season of Secrets and Lies will debut on ABC at midseason. It will take over the 10 p.m. time slot on Wednesdays nights during Nashville‘s hiatus.