‘It’ Sequel: When ‘Chapter Two’ Will Probably Hit Theaters

It is about to open in theaters nationwide, and considering it’s only the first part of the story, fans are anxious to learn when they can see the sequel. Unfortunately, they’re going to have to wait at least a few years.

Although It presents itself in the movie as It: Chapter One, this is not a situation like Harry Potter or The Hunger Games where the movies were filmed back-to-back and are therefore coming out a year apart. The It sequel hasn’t even been officially announced, and so Warner Bros. is approaching these as two separate films rather than one large project.

That being said, it seems likely that It: Chapter Two will be released in September 2019. The first movie was shot from June 27 through September 6, 2016, and it came out in September 2017. Director Andres Muschietti told Variety that the plan is to have the script for Chapter Two done by January, with prep work starting in March. If he follows that schedule, he would likely be done shooting Chapter Two by the end of the summer or the very beginning of the fall at the latest. Chapter One is being released a year after shooting wrapped, and so that would bring the release date of Chapter Two to 2019.

It’s hard to believe that Warner Bros. won’t open the sequel in September, considering the first film is about to break the record for biggest September opening of all time. Clearly, opening right after the summer movie season ends and right before the Halloween season begins was a wise move on the studio’s part, and so they’ll likely release Chapter Two around the same time in two years. If Chapter Two comes out on the first Friday in September just like the first one, the release date for the It sequel will be September 6, 2019.

That’s assuming there are no major delays, but so far, it seems that production on Chapter Two is all ready to go. According to The Hollywood Reporter, Gary Dauberman, one of the screenwriters of the first It, has closed a deal to return for the second installment. Director Andy Muschietti has said that he wants to come back for the sequel, though no deal is officially in place. One other reason that a 2019 release date is likely is that although Chapter Two follows the characters as adults, it will reportedly feature some flashbacks to them as kids, meaning that production must get underway before the child actors have grown too old. 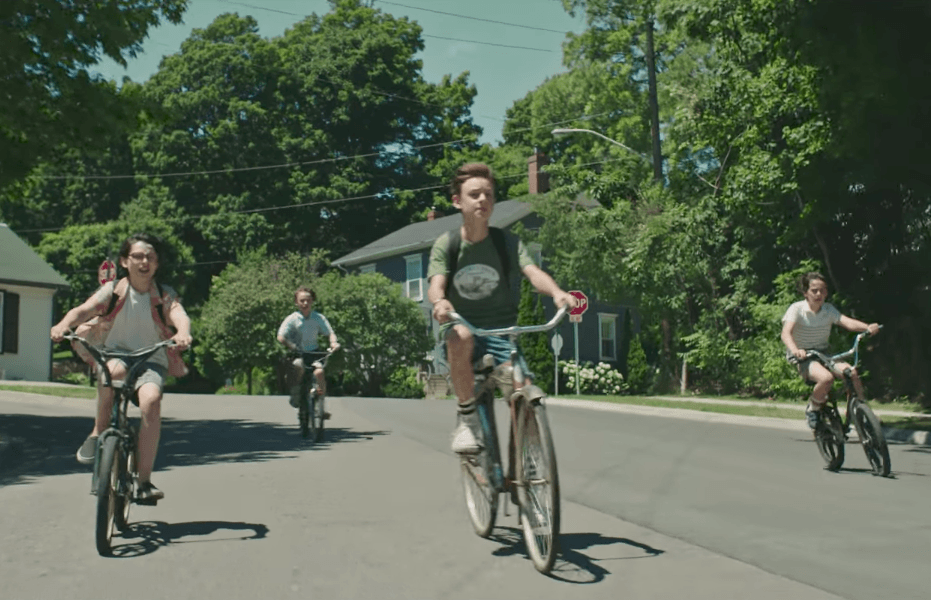 The kids in the new adaptation of Stephen King’s It. | Warner Bros.