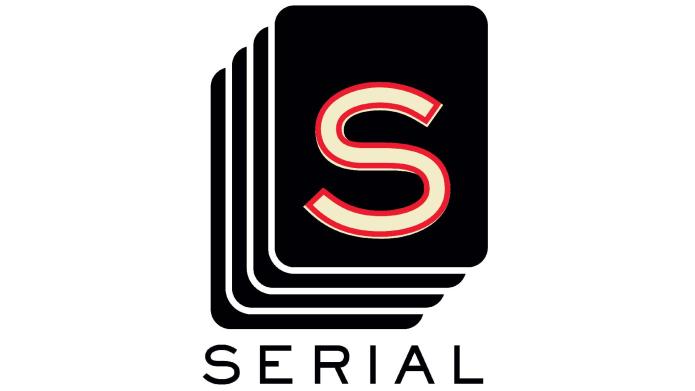 Serial is temporarily moving some of its focus back to Season 1 subject Adnan Syed. After bringing international attention to his case in 2014, host Sarah Koenig is now once again offering updates on Syed and the latest court proceedings that might give him another shot at an appeal.

As Serial fans know, Syed is currently serving a life sentence for his 2000 conviction in the Baltimore murder of ex-girlfriend Hae Min Lee. After the first season of the podcast outlined pertinent new evidence (including an alibi witness that was never called to testify and questions over the health of the defense attorney), Syed filed a motion to reopen post-conviction proceedings that could possibly eventually lead to a new trial. The state of Maryland granted the motion in November and the three-day hearing (which Koenig calls a “last-ditch effort”) officially began on February 3.

Ahead of the start of the hearing, Koenig confirmed on the Serial website that she’d be attending the proceedings and breaking down what happens each day in court in three brief new episodes. Here’s what we’ve learned from Koenig’s updates on the hearings so far.

Towards the end of Serial Season 1, Koenig revealed that Syed’s original lawyer, the late Cristina Gutierrez, was diagnosed with multiple sclerosis, and some questioned whether her declining health affected her ability to counsel. Since his conviction, Syed’s camp has attempted to use Gutierrez’s condition as part of his argument that he was lacking competent legal counsel during his trial. This point was further bolstered in this month’s hearing, during which several of Gutierrez’s former colleagues testified that the late lawyer was in continuous pain and often had to hand off work to other attorneys. They also said her demeanor in the courtroom had changed, seeming less confident and powerful than it had prior to her health issues.

One of Syed’s biggest reasoning for a new trial is the fact that Guterriez never looked into the testimony of friend and potential key witness McClain. As Serial chronicled, McClain previously wrote Syed a letter claiming she had been with him at public library at the time of Lee’s disappearance. Despite the possible alibi, McClain never testified on Syed’s behalf — until now. As Koenig explained, McClain delivered very forthright and confident testimony. “I felt for justice to be served we should put all the information on the table,” Koenig described McClain as saying.

3. The state tried to poke holes in McClain’s testimony

As expected, the state prosecutor tried to discredit McClain’s testimony by attacking various elements of her story. One of the discrepancies that they brought up is the fact that McClain had originally told Koenig that she remembers the day of Lee’s disappearance because it was snowing. Koenig later discovered that it wasn’t snow, but an ice storm that had occurred on the day in question. When prosecution brought up the inconsistency, Koenig describes McClain as saying she couldn’t remember the exact nature of the weather, but can recall that there were hazardous conditions outside.

According to Koenig, the state’s attorneys also brought up some questions about McClain’s second letter to Syed, which was dated March 2 (two days after Syed’s arrest). Per Koenig’s description, the prosecutor questioned whether the letter was really written on that date, given that it included some pretty specific details about the case that might not have been released at the time (Koenig says the defense later proved that the details were available). Koenig also said that the prosecutor suggested that Syed had reached out to McClain to type out the letter, although she says she never had any contact with him after his arrest.

4. The cell phone records are key

The discussion of Syed’s cell phone records and the testimony of an cell phone record expert in the trial were an important part of Serial‘s first season. During Syed’s criminal trial, those records were used to place him in Leakin Park at the time that the state’s witness Jay Wilds claimed they were burying Lee’s body. But as Koenig explained in her second update of the hearing, a disclaimer on a fax cover sheet for the records explicitly stated that “incoming calls are not reliable for location status.” This not only suggests that the records used in the trial were misleading, but also calls into question the reliability of the expert’s testimony. Koenig says the point will be further built upon in the third day of the hearing on February 5.

Stay tuned for more details on Syed’s hearing when the last and final episode of Koenig’s update is released. Serial Season 2, centering on the story of Bowe Berghdahl, is also currently airing on a bi-weekly basis.