Many products that appeared on Shark Tank have gone on to make a lot of money. So it’s no wonder that entrepreneurs still come to pitch their products in hopes of getting investment money.

Now, the show has sweetened the deal by getting celebrities to guest star on the show. The celebrities on Shark Tank have starred in movies and television shows, and now, they are behind popular products that have changed our life. The show has also given them the opportunity to share their business advice and help out a new company.

So what products spoke to the celebrity Sharks? Here are seven products that celebrities invested in while appearing on Shark Tank.

The actor is known for starring in hit shows like That ’70s Show and Two and a Half Men. But he has garnered more attention for his smart real-life investments. Those include recognizable companies like Duolingo, Airbnb, Bitpay, and more.

Ashton Kutcher is also the founder of A-Grade Investments, which is a venture capital fund. Given his history, it’s a lot less surprising that he was picked to be a Shark in Season 7. Although many of his investments have been in tech companies, he picked a different type of product to invest in on the show.

Slyde Handboards has a patent for miniature surfboards that have handles so the user can body surf. Steven and Angela Watts came on the show to promote the product that is on sale for around $170, according to Business Insider.

Kutcher and Mark Cuban were the Sharks who bit the bait on the product, investing $200,000 for 22% stake in the company. 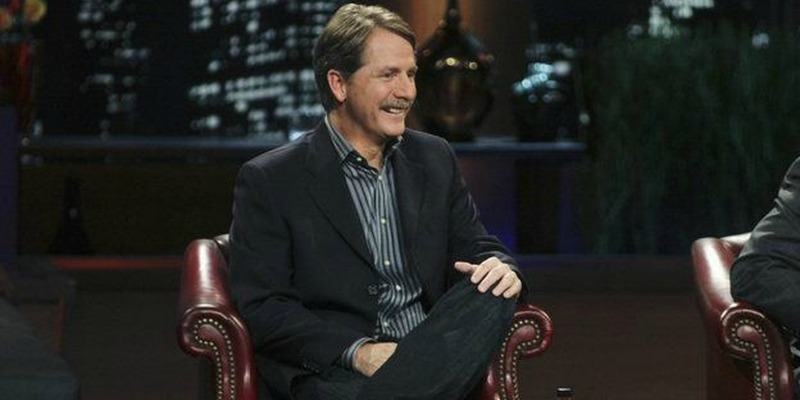 The device allows athletes to drink water while on the field in order to stay hydrated. The creator Chris Spencer used to be a football player so the device is made with the sport in mind. Spencer went on the show seeking $50,000 for 25% equity. He walked away with a deal from Jeff Foxworthy who offered $50,000 for 50% equity.

According to Gazette Review, the product is now being used by college and high school sports teams. The Dallas Cowboys and San Diego Chargers have also been using the product. 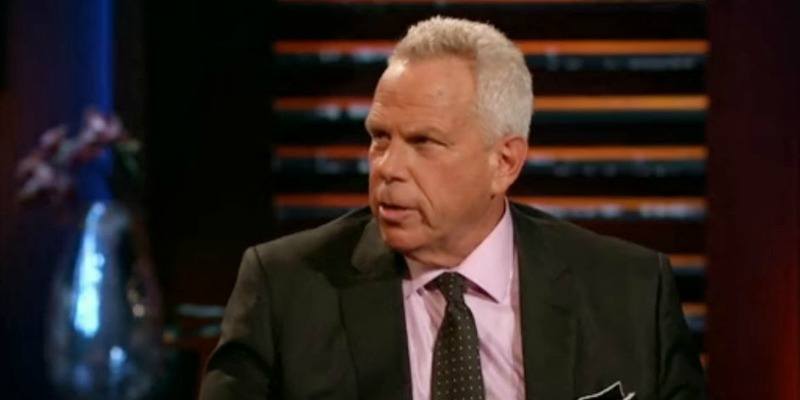 The Cookie Dough Cafe’s product is the first ever edible cookie dough that can be eaten without being baked. Since appearing on the show, the company has expanded with more flavors and a smaller size, according to the Gazette Review. They also have more retailers, making the product available in more states. 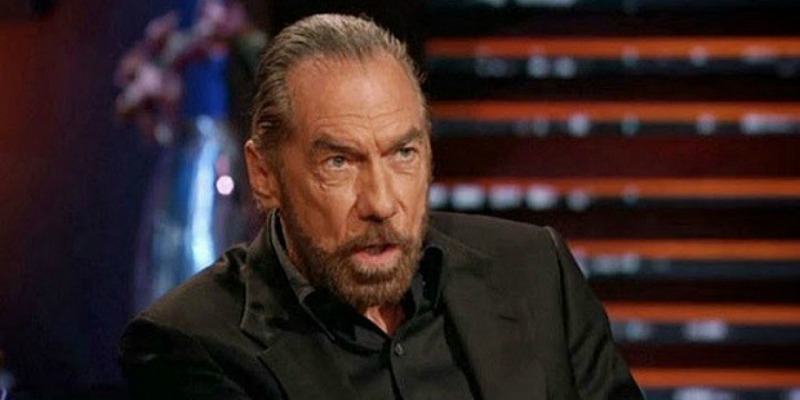 John Paul DeJoria of Paul Mitchell hair products guest starred on the show and made a deal. Farmer Johnny Georges came on the show and pitched micro-sprinklers that had frost protection and were made from recycled plastic. Georges was seeking $150,000 for 20% of his company.

“When Johnny said that this Tree-T-Pee saves 3,000% on water, you only use one-30th the water, that’s when I knew this was good for farmers,” DeJoria said according to ABC News. “It’s good for America. I want to be this guy’s partner.” 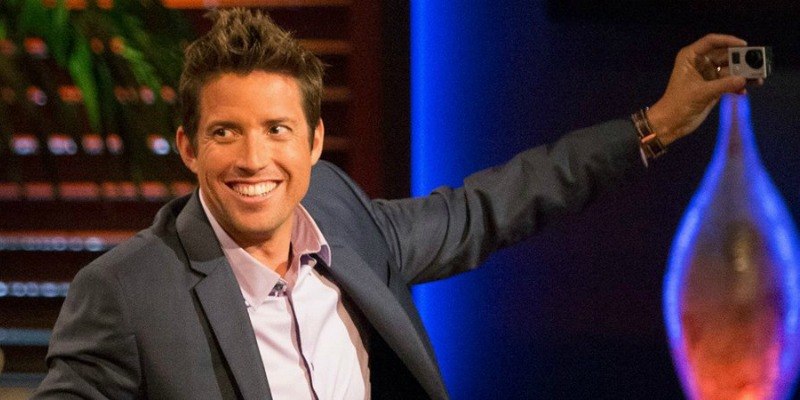 The GoPro founder and CEO appeared on the show looking for a potential investment. The one that caught his attention was Kitchen Safe. The company provides a product that locks up food to keep people from caving into unhealthy cravings.

Nick Woodman and Lori Greiner were interested in the pitch. David Krippendorf of Kitchen Safe wanted $100,000 for 5% of the company. The two Sharks instead offered the same amount of money for 20% and walked away with a deal. 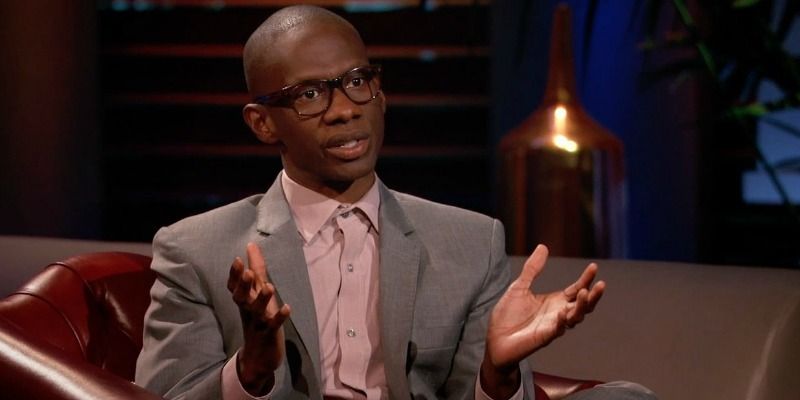 John Legend’s music manager came on the show to potentially invest in a new company. He found one with Foot Cardigan, a product that allows people to get new socks delivered to them every month for just $9. 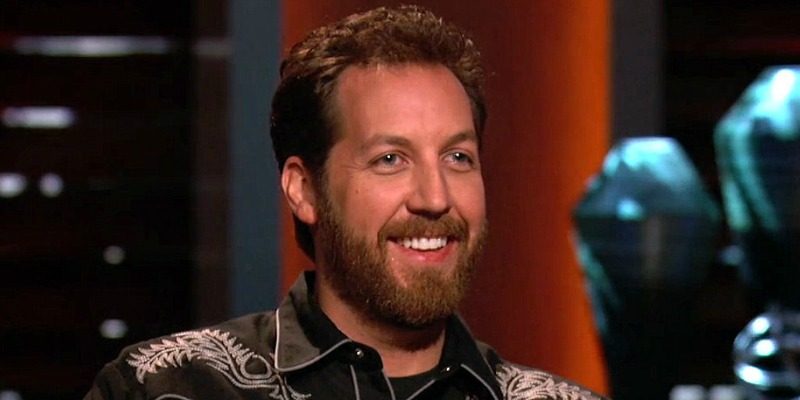 The billionaire “venture cowboy” came on the show to find his new investment. Amelia Cosgrove and Bryan Thomas came on the show trying to get $250,000 for 6% of PopUp Play. Chris Sacca bit the bait and offered $250,000 as a convertible note with a $3 million cap.

The company allows kids 3 years old and up to design and build their own playhouse.