Smash Mouth’s concert was canceled abruptly on Thursday when singer Steve Harwell, 50, was rushed to the hospital, according to TMZ. The news outlet reported Harvey was doing sound check at the concert venue when he started having difficulty breathing. The singer got into an Uber and rushed to the hospital. 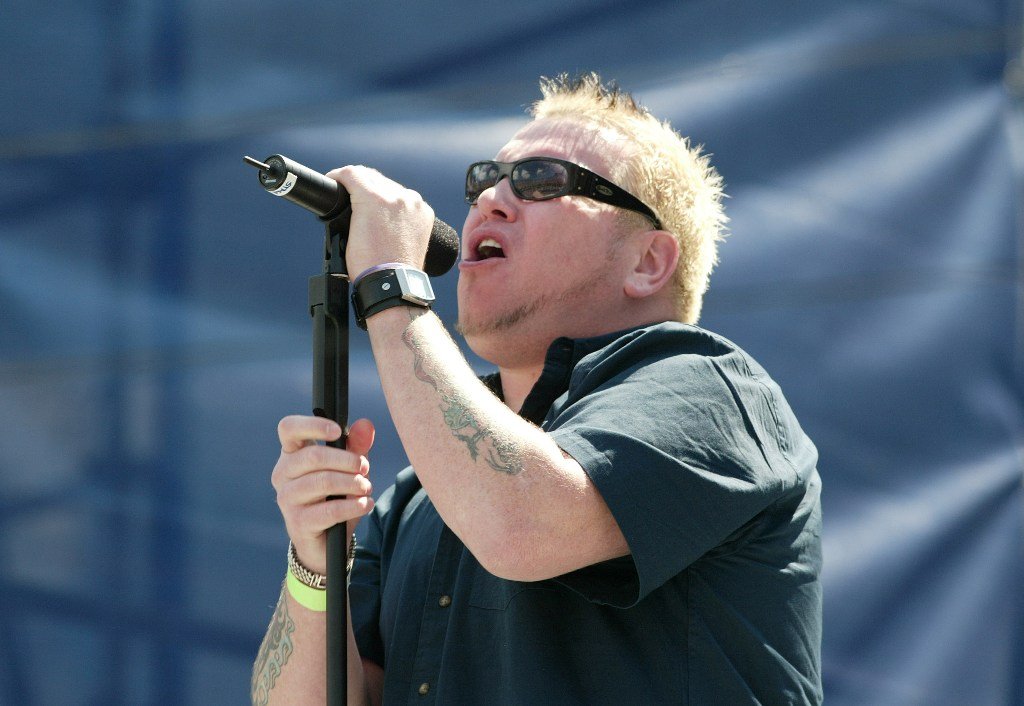 At the hospital, Harwell was told by doctors that he was suffering the effects of cardiomyopathy, a chronic heart disease, which is a condition he has had for two years. The “All Star” singer told TMZ he had been feeling bad for four days but was able to perform until Thursday. He has been on oxygen and IVs since being admitted, also receiving steroids and inhalers.

Cardiomyopathy is a condition in which the heart becomes enlarged, thick or rigid. Cardiomyopathy symptoms typically include shortness of breath (especially with physical exertion), fatigue, and swelling in the ankles, feet, legs, abdomen, and veins in the neck. 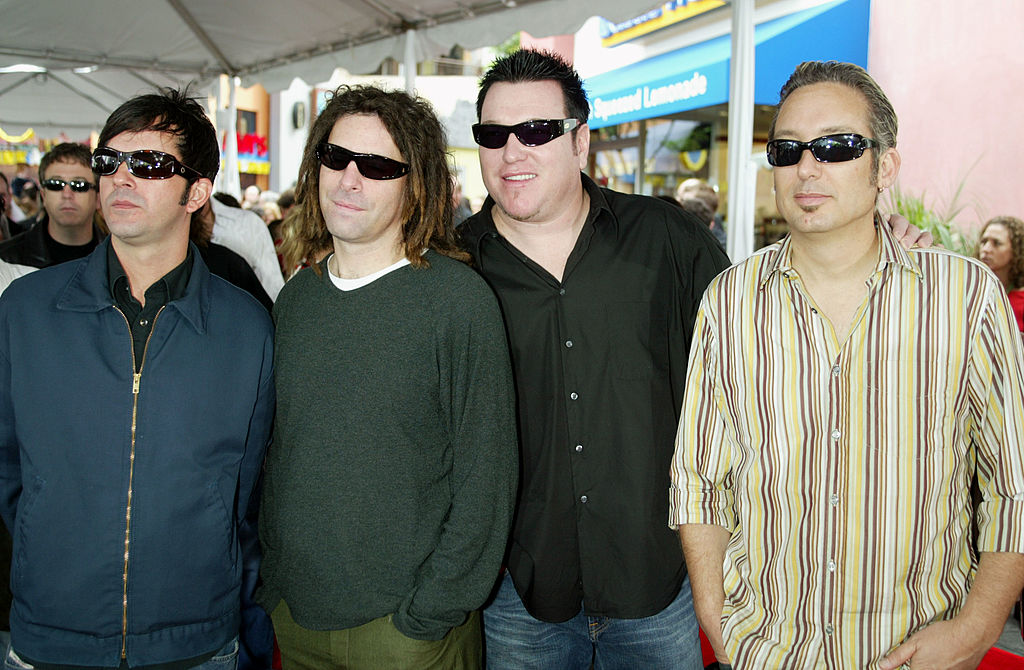 Smash Mouth attends the world premiere of “Dr. Seuss’ The Cat in the Hat” at Universal Studios on November 8, 2003 in Hollywood, Calif. | Kevin Winter/Getty Images

The concert which was canceled was scheduled at the New Daisy Theatre in Memphis, who reported the cancellation on its Facebook page with the message, “Due to an emergency illness with a member of the band, tonight’s show is cancelled. We are immediately working on a reschedule date.”

Harwell plans to be released from the hospital around noon on Friday and says he will be able to perform in the band’s scheduled Friday show, reported TMZ. The band is scheduled to play a sold-out show tonight at Wildey Theatre in Edwardsville, Ill.

The band has a handful of tour dates scheduled through January 2018. An acoustic re-recording of their first album, “Fush You Mang,” is set to be released through PledgeMusic to commemorate the album’s 20th anniversary.